I have worked in the industry non-stop since the 1990s, to varying degrees of failure. It went from “no way do I want to write” to “let’s give it a shot” to actually doing it. Unlike working with someone else’s script, there’s no linear method when I work on my own. That is to say I write while I ‘toon, and I ‘toon while I write. So the most important step is editing–what’s left on the page before going to the printer and into the sweaty hands of readers. I do believe writing has improved my cartooning. I don’t think it’s an accident that some of the best cartoonists are writers. I’m not putting myself in that group but I strive for it.

Emily Flake reports for duty on her first day as our latest cartoonist diarist. Things start well, with a trip to the dentist.

And yesterday, in his latest column, Frank explained how he got home after his lengthy west coast tour.

Elsewhere, John Porcellino names some of his favorite comics of 2011. I always like it when people save these lists for late winter/early spring (see Rob Clough's on this site from the other week).

The Guardian has a nice profile of Tomi Ungerer, and gallery of some of his art. I'm hoping this is a sign that, as with Maurice Sendak over the past year, we are suddenly due for a million interviews with him.

And Françoise Mouly has a Tumblr. 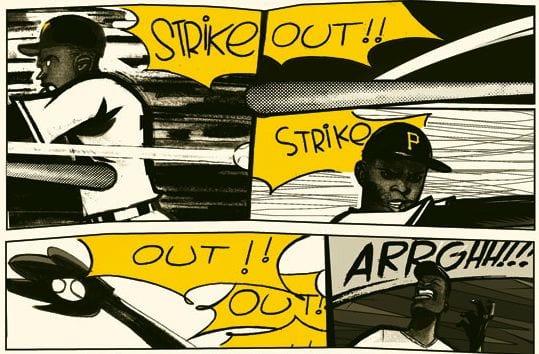 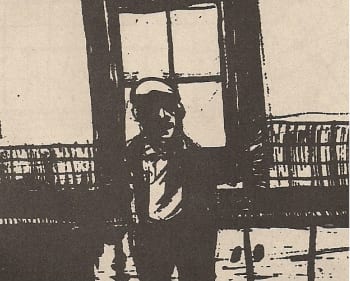