Happy lang and glorious syne to you, friends. My resolution? Stop having the flu! I gotta tell ya.

We're off to a slow start this decade, but if you squint you can see millions of tiny matches being struck in the not very far distance...

• Awwwww nawwww, they went and did it. The lefties at Jacobin magazine published an essay entitled "Graphic Novels Are Comic Books, But Gentrified." I'm pretty sure that title was supposed to peeve a ton of people off, and it achieved that goal right quick. (Search "Jacobin graphic novels" in the tweet logs and you'll see.) I encourage you to read the entire piece — it's actually pretty short! If you can figure out what the Jacobin writer's true objective is, please share in our comments below. He's got a thesis, but provides very little follow-through as to what he wants us to do with this new accounting. Are we supposed to just feel bad? (Too late, guy — you really don't know comics!) I'm not even saying he's wrong, I kiiiiiind of get the crux. But the piece ends so abruptly, and leaves out SO MUCH important historical, contextual and statistical information, that in the end it comes across as one-fifth of a thought and reads more like an unedited Letter to the Editor of the New York Post than anything that would seriously change anyone's mind about "comic books" and "graphic novels." Apparently the author teaches cultural history at a German university...buddy, you might get an "A" for agitation, but my uninformed gut says this is not the path you want to take to win tenure.

• To close the old year and ring in the new, Gil Roth asked guests of his Virtual Memories Show to discuss their favorite reads of 2019 and what they can't wait for in 2020. Find out what tickles the fancies of comic creators Nina Bunjevac, Karl Stevens, Kate Lacour, Liniers, Frank Santoro, James Sturm and mucho more.

• TCJ started 2020 off with something you won't soon forget: Cynthia Rose's profile of early 19th century cartoonist and caricaturist J.J. Grandville, whose work is currently on display in Paris at the home of Honoré de Balzac. An unbelievable bit of business.

• Who could be Publishers Weekly's 2019 Person of the Year? Exciting news: it's graphic novel maker Dav Pilkey.

• The Beat's ready to turn its eyes firmly to the future, crafting a list of "65 of the most anticipated graphic novels for Winter 2020." Oohwee it's gonna be a cozy couple of months!

• Also at The Beat: the 2020 Creator Survey Part 1 and Part 2. Find out what some of your favorites are really thinking about the industry and culture around them.

• Broken Frontier has its "BF Awards" year-end wrapup, featuring an interesting mix of super-hero bang-pow stories, auteur darlings' passion projects, and independently-produced "what on earth did I just read" comics. BF loves it all, and I feel kinship.

• Also at Broken Frontier: "Ten UK Small Press Comics You Need to Own!"

• From the bizarre brain of Flanders Favorite™ Eric Haven comes...

• I enjoyed reading about the experiences of Kenneth Laster, a young journalist who grew into adulthood and fully immersed himself in comics over this past decade — he was only 11 in 2010.

• And this was a fun surprise: artist Amanda Conner recounting how she became not only Bill Sienkiewicz's art assistant but his model for the Marvel character Elektra!

• David King has a mini-webstore going for a couple of his comics. These potatoes are piping, get over there.

• I wasn't writing this feature last Valentine's Day, when The Paris Review ran a translation of Tove Jansson's notions about Writer's Block, but TPR included it as one of its own favorite pieces from 2019, so let's all revel.

• Bubbles Zine has announced that its upcoming issue #5 will feature an interview with...

• The Center for Cartoon Studies has announced its Summer Workshop schedule.

• With seconds to spare, The Hollywood Reporter's "Heat Vision" column slipped in its list of "The Best Comics of 2019."

• And before we say adieu, let's see what Farel Dalrymple will be up to every day this year. Be sure to click/swipe through for a time-lapse of him laying down color... 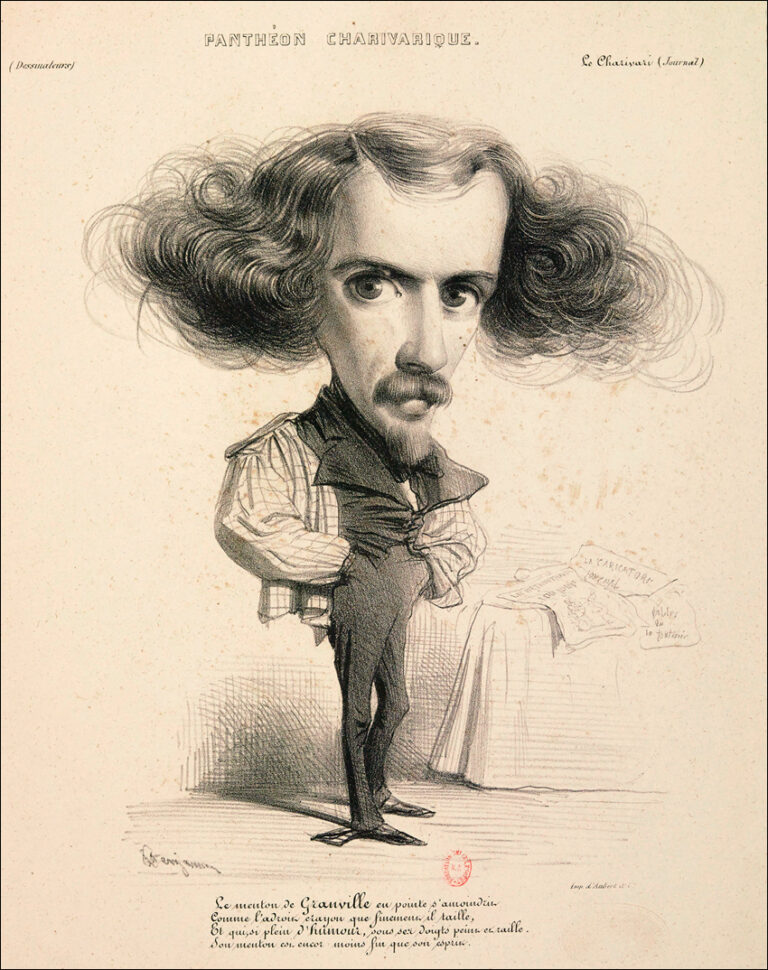 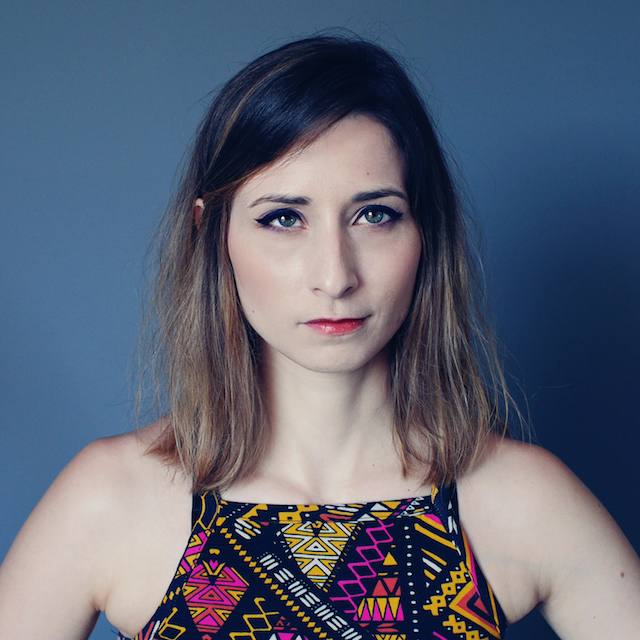 Let’s Get Physical: An Interview With Elsa Charretier