We've got a couple of interesting features for you this morning. First off, an interview with Chris Roberson, the Vertigo writer who last week announced that ethical reasons had made it impossible for him to work for DC Comics any longer. An excerpt:

I’m not comfortable naming names, but [reaction from other creators] has been overwhelmingly supportive and positive. I have not yet had any communication with any creator publicly or privately who doesn’t agree with what I’ve said. [...] A culture has arisen which seems to devalue the role of the creator and prize the creation.

Also on the site, the great cartoonist Kim Deitch has reviewed Harvey Pekar's Cleveland, the first and perhaps the most interesting looking of the various posthumous Pekar projects.

There have been some sad developments recently, one being the death of the Spanish comics publisher Josep Maria Berenguer. Eric Reynolds remembers him here. We plan to bring you further coverage in the near future.

In less serious news, Farhad Manjoo, tech writer for Slate, and of the biggest trolls employed by that site (which is really saying something!) argued rather sketchily last week that political cartoonists should no longer be awarded a Pulitzer Prize, and that a new award for graphs and charts should be instituted. This year's winner, Matt Wuerker has replied to Manjoo in a blog post for the Columbia Journalism Review.

Mike Lynch has posted a bunch of interesting links lately, including news that the only member of the media Bob Dylan allowed to attend his recent show at Sao Paulo was cartoonist Rafael Grampá, and various Italian documentaries of great cartoonists found on YouTube, including Hugo Pratt, Guido Crepax, and Mordillo.

Finally, in the criticism department, Michel Fiffe has a post exploring various examples of what he calls "the super panel breakdown" (think the famous Gasoline Alley Sundays). 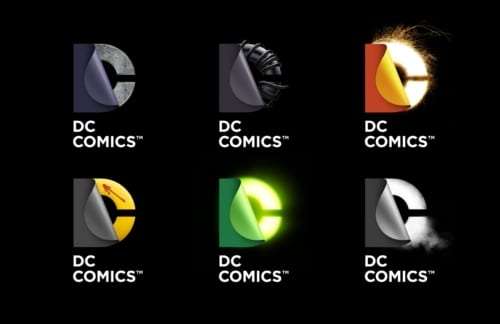 “This Has Been Building”: An Interview with Chris Roberson 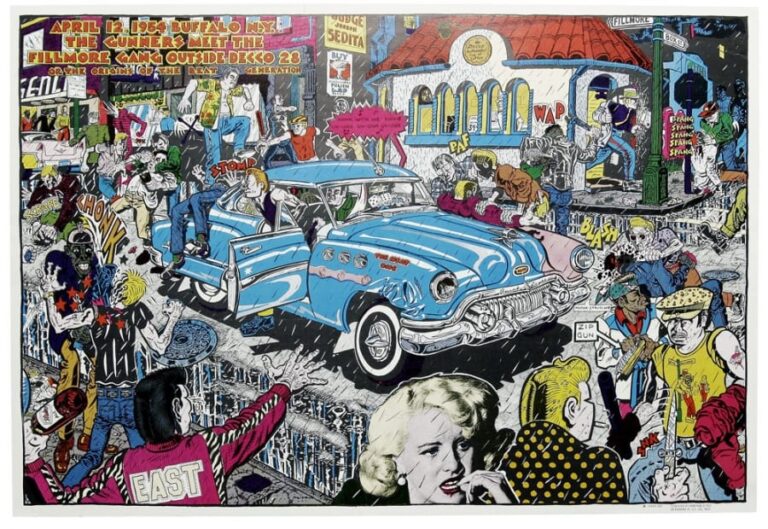 Spain Rodriguez: Still Cruisin’ After All These Years