Oh it's been busy here.

*More Canada! More! Jeet Heer's new column is online and it's about Paying for It. Deal with it! We're not giving up until we set a record for the most coverage on any web site about a comic book about prostitution. Stay with us, people!

In related news, cartoonist Sammy Harkham took some time away from the telephone to do some tweeting about Paying for It. Here's my favorite part, but really, there's so much more. Some people can tweet. I'm not one of them, but Sammy has found a higher calling here. A real kibbitzer, this guy. 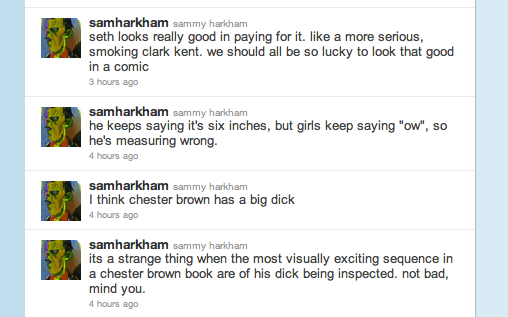 In non-Canadian news, here are a couple of very interesting things:

-Here's a conversation about repro techniques in the new Buz Sawyer book between writer Joakim Gunnarsson and the book's editor, Rick Norwood. This is a good peek behind the curtain about how decisions are made in relation to the material available. (via JT)

-Over at Vice, Nicholas Gazin has posted another good column, including brief interviews with Peter Bagge and, uh, yours truly. And he's gone weekly. Beware!

-And finally, this is an incredibly well researched article (thanks, SH) about Orrin C. Evans, a writer and publisher who was responsible for the first African-American comic book, All-Negro Comics. Completely new, fresh territory mined here:

All Negro Comics # 1 is a good read. More thought went into the stories than I can briefly recap. Ace Harlem works as a detective story, the dialog is realistic and the incidentals of the story, the root doctor and the juke box playing ‘Open the Door Richard’ reflect the culture of the creators, as do Sugarfoot and Hep Chicks. Lion Man, a character surprisingly like Lee and Kirby’s Black Panther, is a well thought out concept, born with a secret laboratory and a pesky junior sidekick and ready for some good ol pulpy jungle action. The book reads and looks pretty much the same as a Fox, Iger or Chesler book of the same time period.

Go check it out.

Oh, and does anyone have a copy of this? Seriously. I didn't know existed until Sean Howe pointed it out. 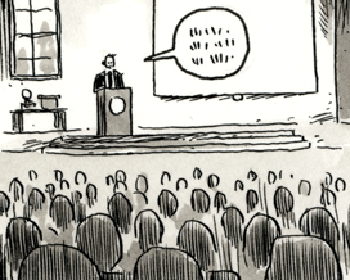 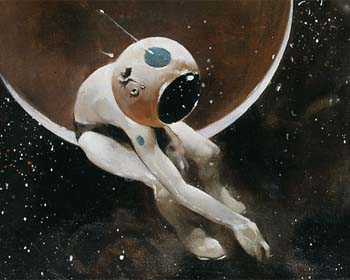