Today on the site, the great Bob Levin delves into the history and legalities around Mike Diana's career.

Diana liked The Three Stooges.  He liked Tales from the Crypt, “old, bloody, gory, religious art,” and the underground comics of S. Clay Wilson, Greg Irons, Rory Hayes. He had few friends. His only pet was a tarantula, to which he fed lizards and crickets. When it died, he cried for days. His father had taken over a fruit and vegetable store, which sold beer and cigarettes, cheap. Diana worked the register, drinking himself to better engage the customers.

The crowd was “indifferent.” And his car was towed, costing him $300.

Diana created his first comic at 13.  The cover depicted an eyeball dangling from a skull.  On the second, a creature munched on a baby’s skull. In 1988, with a friend, he created his first zine, meaninglessly entitled HVUYIM.  In 1989, he launched Angelfuck. Then came Boiled Angel.

It ran from 30 to 86 black-and-white pages, duplicated it on the photocopying machine of the high school at which he was a janitor. He wanted Angel “as shocking as possible.” He wanted it “more extreme” than the UG cartoonists he admired. When #6 was found in the possession of a fellow busted for marijuana in San Francisco, the police sent it to law enforcement authorities in Florida, and Diana was asked to give a DNA sample to prove himself not the person who had killed five college coeds in Gainesville. 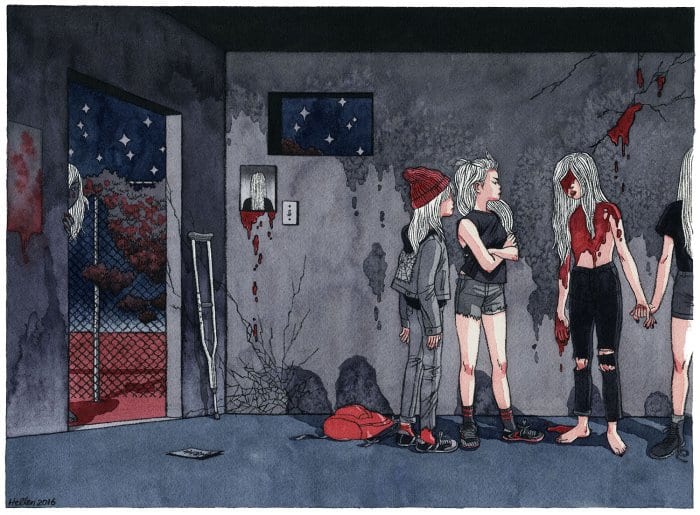 It Still Knows How to Pound 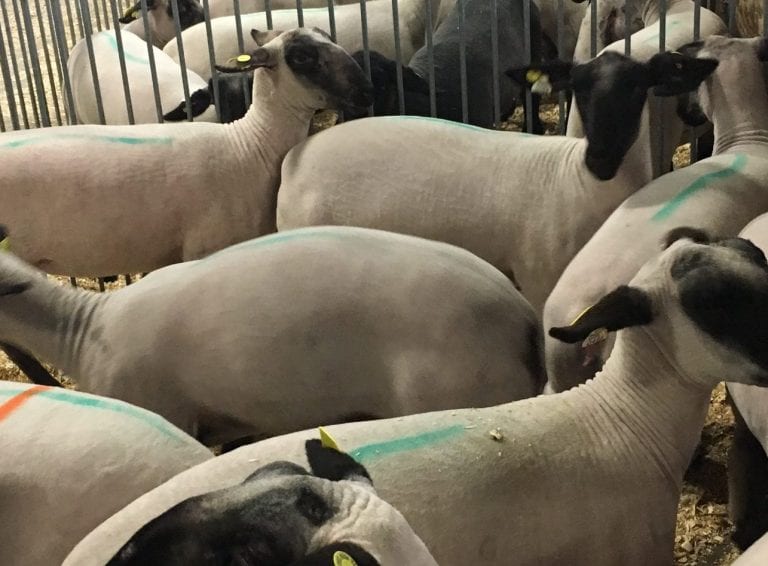