Welcome to Tuesday. Or as I know it, the day after Passover, when I eat bread anyway.

Now, onto the day's headlines...

This lengthy piece on The Atlantic about book publishing since 1984 does some great history and also entombs it.

Rosebud Archives is releasing a sequence of Percy Crosby's Skippy accompanied by an expose on Crosby's sad decline, which, at least in the press materials, is positioned as a mob/political takedown of a patriotic American. Should be interesting because of Crosby's notoriously right-wing politics and, more crucially, due to his overlooked, virtuosic talent.

Man of the moment George R.R. Martin on comic books. At the NY Times. Yes, I watched Game of Thrones on Sunday night because, well, I don't know why. I think I like Richard Corben's version more (sorry, Sean!).

Robert Boyd (an upcoming contributor to this site) is curating a two-person show in Houston featuring Marc Bell and Jim Woodring. It's a rather ingenious pairing -- two drawing and narrative based fantasists, both perfectionist draftsman driven to very different results.

Over on Facebook, Jay Lynch is posting some great artifacts, including this killer 1965 collaboration with Art Spiegelman.

And in truly odd comics news, did you know about this funky conflict with Dilbert's Scott Adams? Hard to ignore, given that he/it is a cultural phenomenon. Anyhow, Adams was caught posting on various forums posing as his own biggest fan, and he's since posted a response on his own web site. Check out the Gawker article first, follow the links to Adams' pretty funny postings, and then enjoy his angry response. Good times, entertainment lovers! 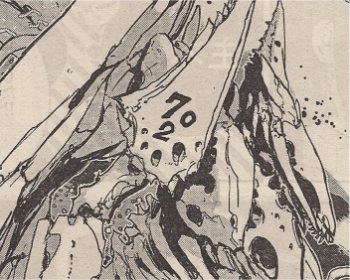 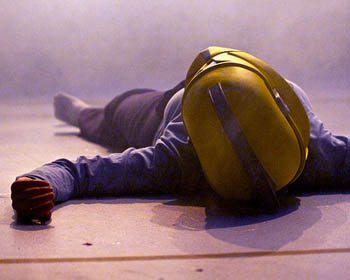 Skyscrapers of the Midwest, Now of the Stage