Today on the site Tom Scioli rejoins us with a close look at Silver Surfer #1 (1968):

Silver Surfer #1 is a comic worth examining closely. It has a lot of things colliding at once. It’s the straw that broke the camel’s back in Jack Kirby and Stan Lee’s working relationship. The Silver Surfer series is possibly John Buscema’s finest moment. It’s Stan Lee’s first big self-conscious stab at creating something ambitious and meaningful. It’s also a good example of what Lee’s writing is like when you subtract Kirby or Ditko from the equation. There are some interesting narrative flourishes, but also a leaden storytelling instinct and deep misunderstanding of his own co-creations.

This isn’t the first time I read this comic. It’s the second. My copy is coverless and was previously owned by David Hazelwood who signed it. I wasn’t about to shell out big bucks for the comic that made Jack Kirby leave Marvel.

And elsewhere... four links that will take you places to look at things. And that should hold you over if nothing else. 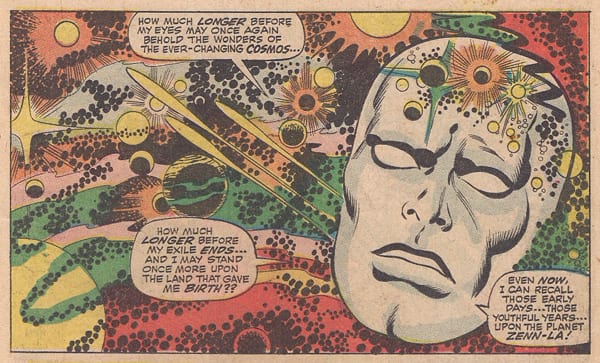 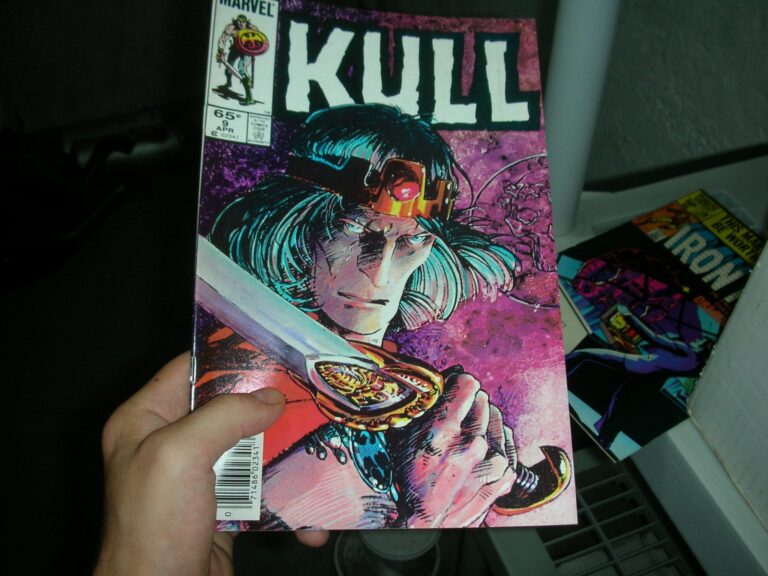