Ken Parille, probably the leading scholar of Daniel Clowes's work today, writes a new column about his latest book, Patience, with loads of extra commentary and annotations on its allusions and themes.

In 2011, as Clowes was writing Patience, he was reading about Helena Blavatsky and the Theosophical Society, a late nineteenth-century group of mystics, paranormal investigators, seekers, and crackpots. Blavatsky (who believed in time travel) created her own religion. She assembled the belief system described in her treatise The Secret Doctrine by gathering concepts central to many religious and philosophical traditions, especially Eastern mysticisms. Clowes has said that Patience is his attempt “to create [his] own religion,” and the book is propelled by a mystical world-view embodied in its time-travel circularity, a vision of a cosmic order that lies just beyond our perception, recognition of the interconnectedness of all things, and embrace of contradiction. Patience believes that opposing impulses — whether ideological or aesthetic — can live side by side, yet somehow (perhaps only through the magic artifice of fiction) be absorbed into a larger, coherent whole. Clowes’s comic is disconcertingly violent yet contemplative, brightly colored yet psychologically dark, grounded in genre conventions yet not a genre comic, visually cartoony then hyper-realistic, horrifying and affirming. It upholds Clowes’s belief, rooted in his interest in artists like Hitchcock and Nabokov, that a work of art can be a universe and a religion unto itself. (As our world turns increasingly virtual, Clowes makes his cartoon worlds more material. With thick pages and sturdy cover boards, Patience proudly asserts its existence. It’s a heavy book.)

Today is also the first day for a new edition of A Cartoonist's Diary. This week's Cartoonist is Ginette Lapalme, and she shares her impressions of a trip to Tokyo.

Sattouf, who drew a regular strip for Charlie Hebdo until a few months before the attacks, is not only half Syrian, the son of a Sunni from a village near Homs; he is also the author of a celebrated graphic memoir, whose title is The Arab of the Future. Whether he likes it or not, the media is quite determined to enlist him as a spokesman on Syria, if not the entire Islamic world.

So far, he has proved resistant to their efforts. It’s true that from the moment the demonstrations against Assad began in 2011, he was filled with foreboding: “I was sure there would be a war, and I was convinced it would lead to the complete destruction of the country.”

But this is as far as he will go. “Nice try!” he’ll say, asked a question he’d rather avoid.

We live in a world created by 21-year-old coders with no life experience, and we’re trapped in their little brains now. It’s like that Harlan Ellison story, "I Have No Mouth And I Must Scream".

Every time I see a blockbuster movie, I find myself wondering about the guy in the background who got shot. [Laughs.] I think it’s that Arnold Schwarzenegger movie Total Recall—where he does that thing we had all been waiting our whole lives to see, which is: There’s a shootout and Schwarzenegger just holds a random bystander in front of him to block the bullets. And that’s always the thing that everyone thought of as a kid, “Why wouldn’t somebody do that?” And then when he finally did it, it was such a mass relief to the audience. [Laughs.] But I remember days after thinking, “I would almost rather see the movie of that guy”; you know, that guy gets up and goes to work and gets on an escalator and then all of a sudden he gets killed. What a weird day for that guy! [Laughs.] 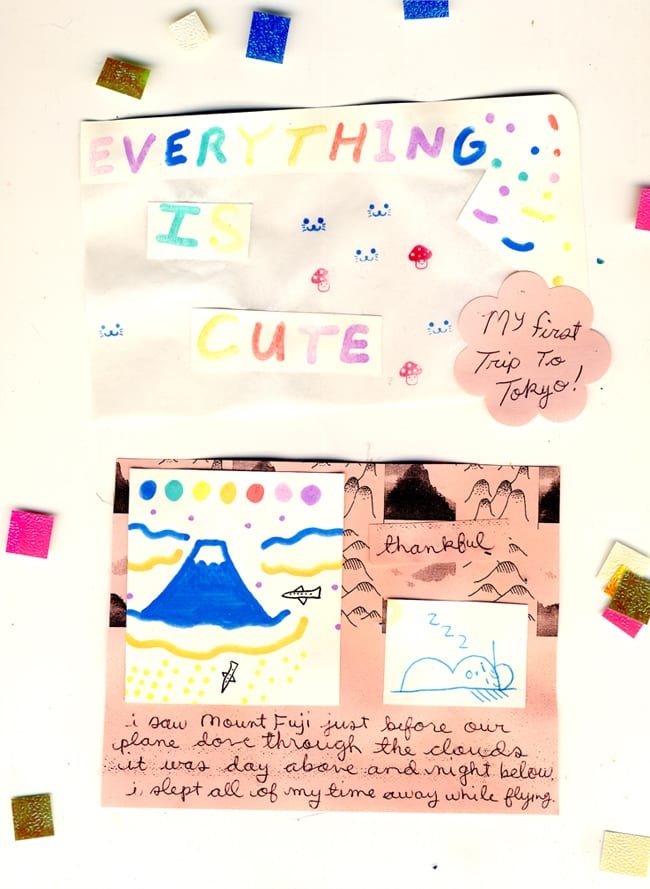 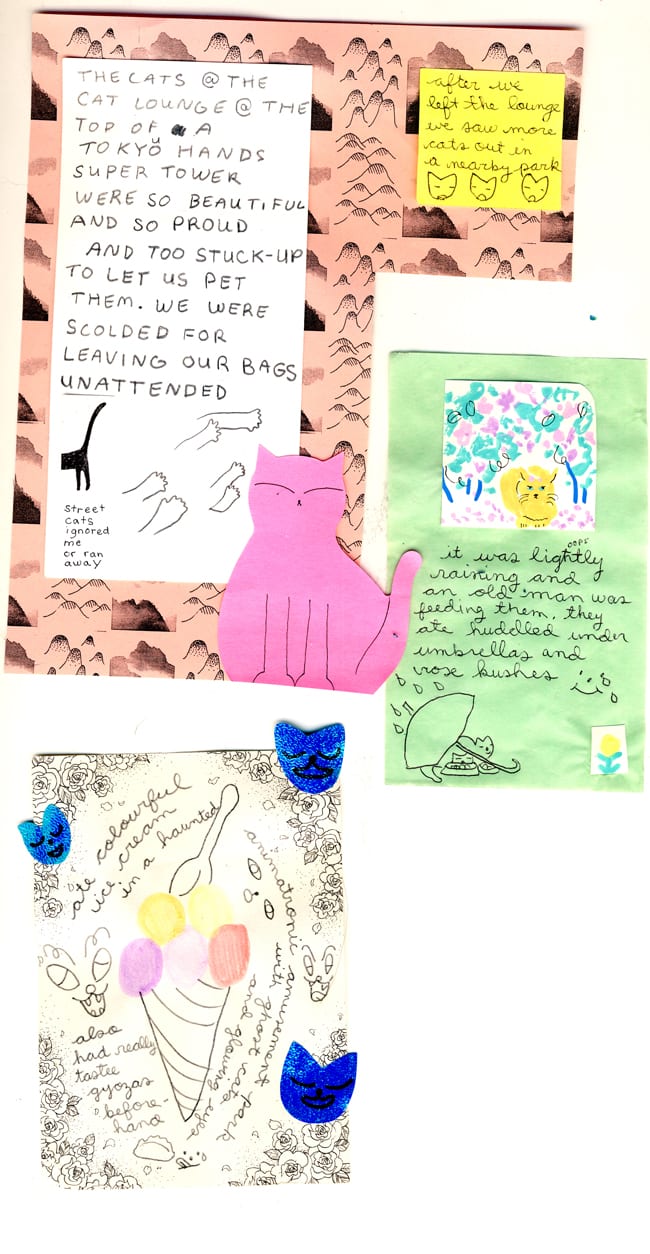