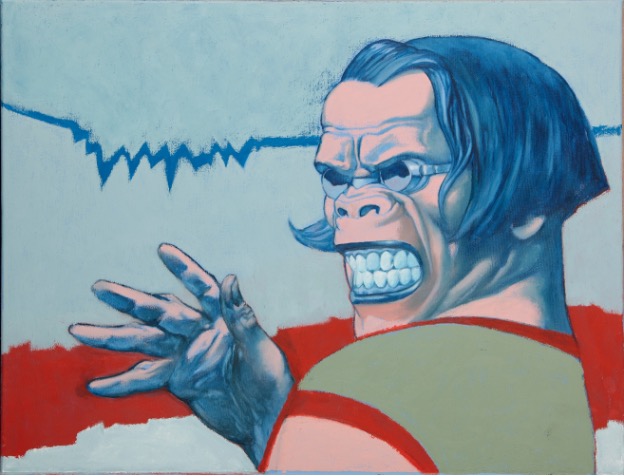 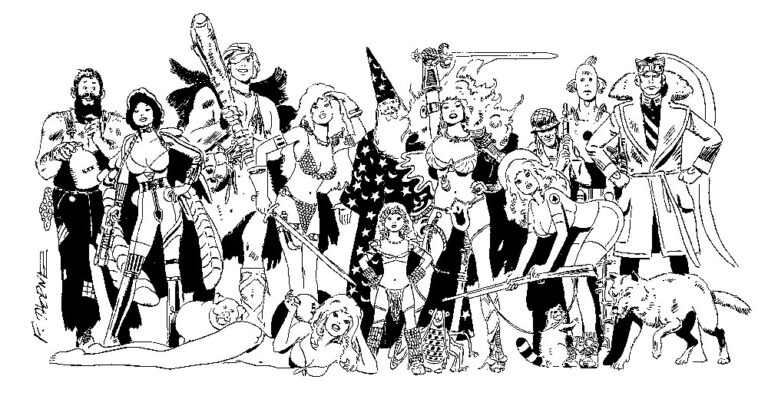 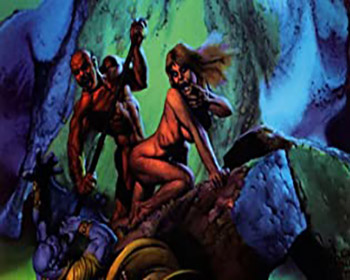 In this obituary, David A. Roach eulogizes Richard Corben, best known for his Bat Out of Hell album cover and his Den comic for Heavy Metal magazine. Corben was also a pioneering filmmaker, an innovator in the use of color, and one of the first American artists to establish himself in European comics. 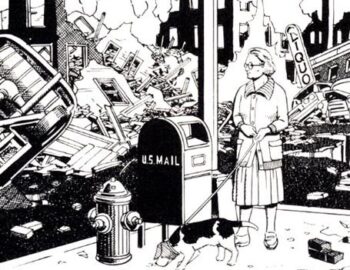 A conversation with the creator of “Dope Rider” and “The Bus.”