Rob Clough has written our obituary for Geneviève Castrée, who died tragically young. It includes thoughts from several of her friends and colleagues, including former D&Q publisher Chris Oliveros:

There's an emotional intensity that permeates her work, and it's so powerful that it's sometimes easy to overlook the fact that on a technical level she could draw like nobody's business. Her fragile, sometimes broken characters live in landscapes anchored by realistically drawn, solid, and permanent objects: apartment buildings, lush forests and vegetation, snow-capped mountains, intricately-detailed drawings of cars. Everything was so delicate and refined.

This is all really, really hard for me to write, in part because I still can't get used to using the past tense in regards to Genevieve. She was so young and she had so much to offer, and I always had a deep faith in her abilities, and had no doubt that her best work was still ahead of her. There are so many levels of tragedy when someone as exuberant and talented as her dies at the prime of life, but I can't help thinking of the immediate heartbreak for her husband Phil and their baby, Agathe, and how Genevieve will never live to see her daughter growing up. It all seems so terribly cruel and unfair.

Our post of remembrances now includes a short comic by Diane Obamsawin.

I think of Crawford’s hundreds of contributions to the New Yorker: his odd energetically layered wash or marker drawings with au courant captions; his other art: the paintings of mobsters and the Kennedy assassination. I think of his sidling in and out of parties, chin up, checking out the scene (he rode a motor scooter for a while and would show up at events holding onto his helmet, ready to bolt, and jump back on his two-wheeler and vroom into the night). In any conversation his eyes never fixed on me for more than a half-second. They were wandering around, looking here there and everywhere; he wasn’t really here with me, he was somewhere way way over there. A social attention span like mercury, unless — so I’ve heard — he was painting.

—Vanessa Davis is drawing comics for The Paris Review. Her first is about learning of Castrée's death. 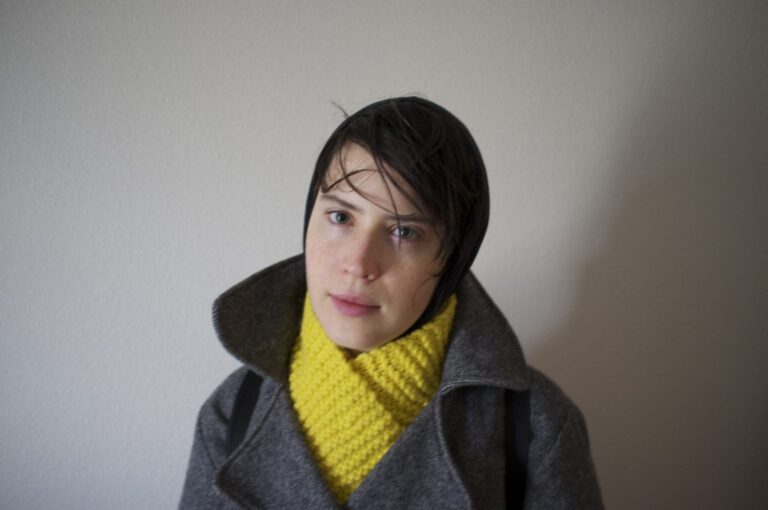 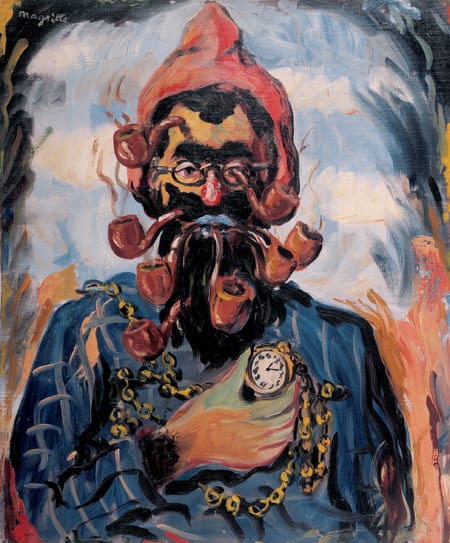