Today at the Journal, we've got a big, honking look at John Pham's J + K, which is currently only available to people "in the know". Now that Frank's let the secret out, will there be a run? Get yourself speculating like it's a Chromium Summer:

J+K retains the Pham look we know, just with the volume on 11. It seems to me that he took his printed strips and scanned them and touched them up to loomore consistent than the slightly inconsistent riso comic magazines. Like every color is amped up and right on the money. No mis-registration of the printing or streaking or digital effects that look like mistakes. Very smooth and very nice. And simply gorgeous bigfoot cartoony drawing. His approach here, by his own account, channels Suiho Nagawa’s aesthetic by unifying or harmonizing, the color and the line. The lines are made by overprinting colors. Not by a traditional, single “blackline.” So the lines which contain the colors have different values or different sounds, if you will. The effect being one of a warm gauzy magic hour firmly rooted in cartoon symbolism. Meaning it just works on your eyes and brain in a way “blackline” based comics do not.

And in today's installment of his Cartoonist Diary, Tom McHenry makes me feel bad that I'm re-reading this old book about budgeting. He says that isn't what he intended, but I don't believe him. You shouldn't either!

One of the things I like to do when the world all just seems like a lot of horseshit is look at Alcatena's comics and wonder what it would be like to see the world through his eyes.

Well, him and Bart Sears. 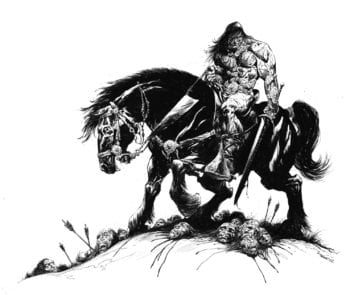 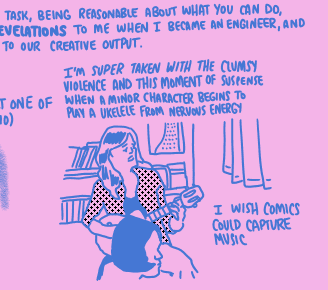 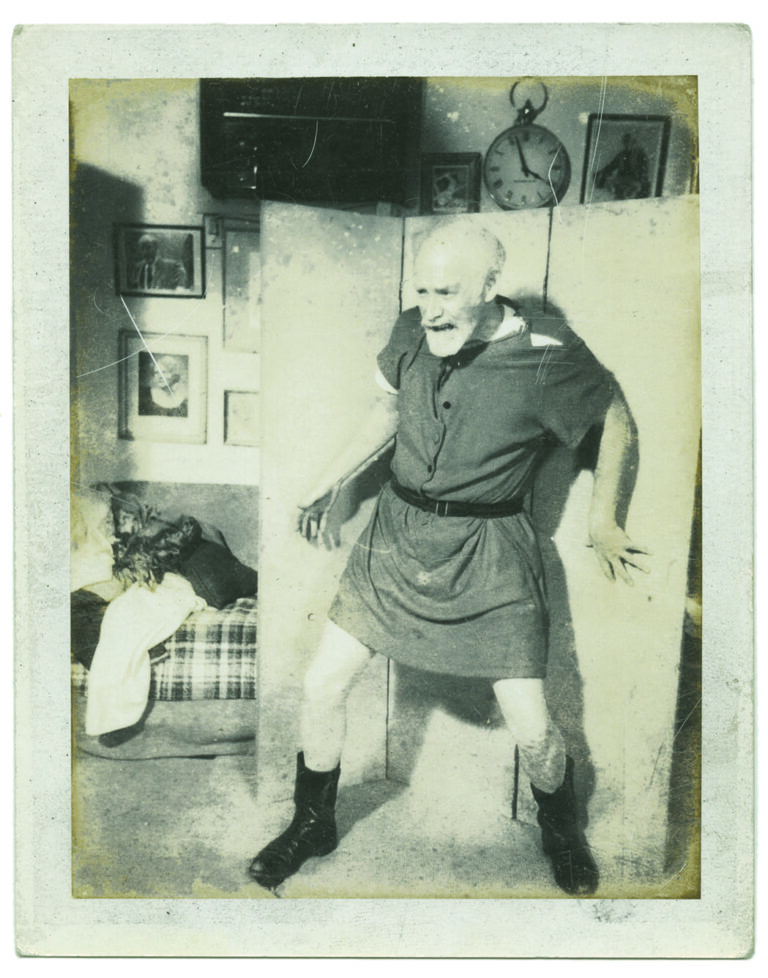 An Upbringing That Was Very Much Out of the Ordinary: An Interview with Cullen Murphy