Recently, after hearing that a new Paul book was on the way (Paul Joins the Scouts, forthcoming in English from Conundrum), I re-read all of Rabagliati’s books, and liked them much more. Optimism and simplicity do characterize his comics, but I discovered complexities there too, especially when I traced connections among the various books. Although each graphic novel stands alone, the entire Paul project is Rabagliati’s ongoing, thinly fictionalized autobiography, with each book focused on a particular period in his life. The Paul books all share the same chronology and many of the same characters, and across multiple volumes Rabagliati’s autobiography gradually assumes a greater density, closer to that of life itself. I’ll explore this density by talking about the organization of one individual Paul novel, Paul Goes Fishing, before sticking my toe into the deeper sea of networked motifs and narrative strategies in the series as a whole.

—The Rumpus has a dual profile of Victor Kerlow and Josh Burggraf; the Wyoming Tribune-Eagle has a profile of Noah Van Sciver; and Gengoroh Tagame was profiled twice, once at the Huffington Post (w/ video), and once by Chris Randle at Hazlitt.

—Rob Clough rounds up a bunch of recent minicomics.

—Chris Ware was the keynote speaker at the recent Denver Comic Con, and Hannah Means-Shannon reports on his speech. 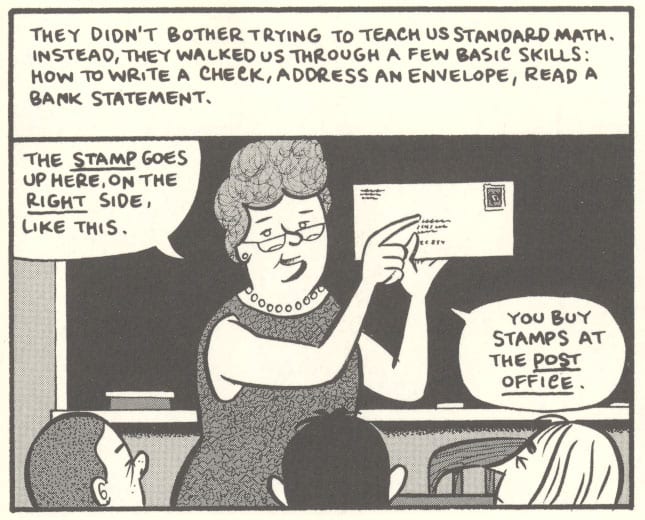 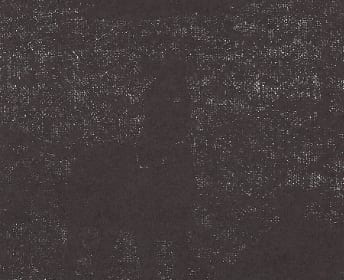