Contrary to what social media and Bleeding Cool headlines would have us believe, there are plenty of good guys in comics. Folks who grew up loving a marginalized art form, who recognize and respect their fellow fans, and who, upon turning pro, never forget how lucky they are to work in their favorite field. But even among that number, Tim Sale was, by almost all accounts, a true gentleman of the funnybooks; with nary an ill word to say of anyone and plenty of time for his devotees, no matter the crowd size.

He was also talented as hell.

Born on the first of May, 1956, in Ithaca, New York, and raised in Seattle, Washington, Sale spent several years at the University of Washington and the School of Visual Arts in New York City, where he also attended the short-lived John Buscema Art School in the 1970s. Developing his idiosyncratic style slowly over the next ten years, his first professional work came in 1984 inking Phil Foglio on WaRP Graphics’ Myth Adventures (adapting the first in the popular series of fantasy novels), immediately after which he illustrated Starblaze Graphics’ line of Thieves' World comics (1985-87, adapting the hit shared-world fantasy anthology series). A black-and-white production, Thieves' World debuted the chiaroscuro technique that would make Sale famous, an approach fueled in part by Sale’s lifelong colorblindness.

Though Sale contributed memorable work on titles like Dark Horse’s Billi 99 (a 1991 series he co-created with writer Sarah Byam) and Grendel: Devil Child (a 1999 series with writer Diana Schutz and colorist Teddy Kristiansen, revisiting the Matt Wagner creation Sale had first drawn in the late ‘80s), it’s his art for the Big Two superhero publishers for which he’s best known - starting with DC’s Challengers of the Unknown. A reboot of Jack Kirby’s 1957 Showcase creation, 1991’s Challengers limited series saw Sale teaming up for the first time with his most frequent collaborator, writer Jeph Loeb. Though the project wasn’t a huge hit, the duo returned with a series of well-received one-shot Legends of the Dark Knight Halloween Specials from 1993 through 1995, each of which found Loeb scripting sparsely-worded tales tailored to display Sale’s ever-evolving flavor of moody quirk.

Sale’s Batman wasn’t always as handsome as other artists’, but his eyes burned with cold minimalistic focus. Sale’s and Loeb’s Gotham City, a wonderland of holiday darkness the likes of which Tim Burton could only dream of, made its most celebrated appearance in the 1997-98 series Batman: The Long Halloween, a 13-issue whodunit with capes that would inform director Christopher Nolan’s Dark Knight Trilogy as well as Matt Reeves’ recent The Batman, while also enjoying a two-part direct-to-video animated adaptation in 2021. The title's sequel, Batman: Dark Victory (1999-2000), along with Superman for All Seasons (1998) and Catwoman: When in Rome (2004-05), cemented Sale and Loeb as DC’s premier creative team when it came to introducing old characters to new readers through introspective looks at the heroes’ early days, laced with achingly lovely cartoon expressionism. Sale’s DC work also included the 64-page first issue of DC’s Solo (2004), an anthology title showcasing individual artists, and the 2007 debut arc of Superman Confidential (written by Darwyn Cooke).

Sale and Loeb had also produced an X-Men miniseries at Marvel, 1995’s Wolverine/Gambit: Victims, and were eventually recruited away from DC for the elementally-titled Daredevil: Yellow (2001-02), Spider-Man: Blue (2002-03), Hulk: Gray (2003-04), and Captain America: White (launched with an issue #0 in 2008, but not released as a series until 2015). When Loeb joined NBCUniversal TV’s Heroes–debuted in 2006, prefiguring the endless wave of superhero shows that continues to this day–as writer and co-executive producer, he brought his collaborator onboard. Throughout the show, Sale’s art was presented as the illustrated visions of the precognitive character Isaac Mendez, exposing the artist to as wide an audience as that of any 21st century comics creator.

Sale’s and Loeb’s most recent work, a return to the world of their most famous title, was published in 2021: the 48-page, single-issue Batman: The Long Halloween Special. It would prove to be Sale’s last published story in his lifetime.

Though the two-time Eisner winner’s narrative work had been scarce over the previous 15 years, he continued to illustrate comic covers and was a steady presence at conventions, where long autograph and art commission lines greeted his every appearance. Warm, engaging, and relaxed with his fans, Sale's admission to hospital, announced by DC’s Jim Lee via Twitter on June 13th, caught the comics world–still reeling from the recent deaths of famed artists Neal Adams and George Pérez–off guard. On Thursday, June 16, surrounded by family and friends in Seattle, Sale passed away from kidney failure at the age of 66. He is survived by his mother; his sister, Maggie Sale; and his partner, Susan Bailey.

Tributes have poured in from throughout the comics community, including DC’s official Twitter statement: “Tim Sale was an incredible artist, whose take on iconic characters had real human depth, and his groundbreaking page designs changed the way an entire generation thinks about comic book storytelling. Our condolences go to Tim’s family and friends. He will be deeply missed.”

Those wanting more of Sale’s work are advised to seek out the 2004 career-retrospective monograph Tim Sale: Black and White (published by Active Images) and its 2008 revised edition (published by Image), as well as The Comics Journal’s own 2008 interview with Sale (conducted by this writer), in issue #291 (July 2008), which can be read here. 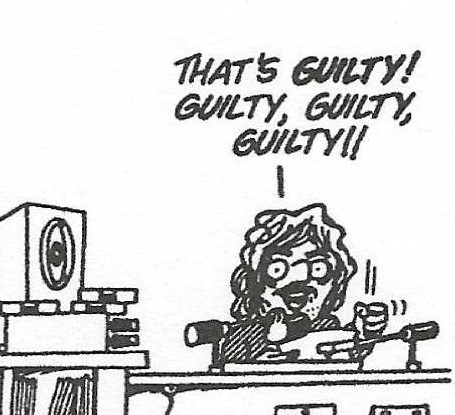 Celebrating a Half Century of Doonesbury 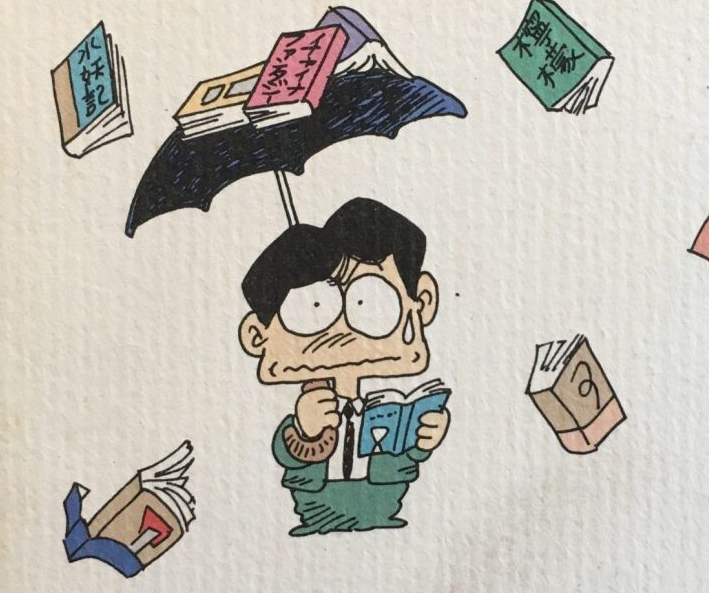