Sloane Leong returns today to examine another set of webcomics caught in the Comics Dragnet. In this installment, she also discusses what she calls "Tumblr style."

Mildred [Louis]'s art is exemplary of what I call "Tumblr style," a look that's cropped up around this fourth generation of webcartoonists, a confluence of unexpected, eclectic influences and inspirations coalescing into a single, quirky style and executed through a digital medium. Tumbling is actually a pretty good descriptor of what a lot of internet-born artists go through who cut their teeth on filling DeviantArt galleries with fanart and OCs, spending hours in oekakis and taking cheap Gaia commissions. It’s art that’s been rolled as if in a rock tumbler of inspiration, where there’s little direction applied except for technical and stylistic trends of the current platform being used or the whims of their $10 commissioners. Art history itself is flattened out completely on the internet but especially on Tumblr where Late Byzantine pieces are posted alongside glossy superhero pinups and over-filtered anime screencaps. Your eyes start gliding over the illuminated visual noise. It takes a severe focus to keep from getting haphazardly dented, to instead be polished by the constant battering of styles. Habitual techniques leave deep tracks in one's muscle memory and absorbing the same family of visual vocabulary repetitively makes even microscopic changes feel vast. Sometimes muscle memory will beat out my will to execute a new texture or a new type of line. Only repetition carves space in my mind for it to exist but it's like pulling teeth as I get older. Deeply rooted teeth. With Mildred, I see the impact of the animated Sailor Moon series, cleanly lined and expressive, as well as other early 2000s Toonami toons in the bright cel coloring style, blurred shallow focus, dynamic beady pupils. There are also other cute quirks, for example when tiny panels with character's heads pop-up to continue a conversation with the focal character in the larger panel, an anime/manga technique that I find really charming. It's a style that can swerve hard between being in a constant state of growth and becoming to indulgently emulative of one's inspirations. Often though it gives us something unique and when it fails it was because a risk was taken, which is exciting to me as a reader and an artist.

Irene Velentzas is back too, with a review of Pascal Blanchet's unusual picture book, Go West!

If the devil is in the details, then Pascal Blanchet is the very devil himself. Known especially for his 1920s Art Deco artistic style with a whimsical twist, Blanchet’s work is a masterclass in simple elegance. Blanchet’s colorful geometric style is a feast for the eyes, mesmerizing the reader with block outlines and silhouettes, somehow giving just enough of a hint to suggest shape without a single line more. Simplistically color-blocked building facades create a riot of color that give way to such intricately woven details as a single archway, clock, or window, which become the heart of the image’s mastery. Blanchet creates breathless articulations of intricate natural and manmade landscapes that produce audible gasps of wonder from the reader.

How much work do you have to put into making your strips look so simple?

I always say, it’s harder than it looks. If you have a comics panel with a thousand crosshatch marks in it, it’s easier to hide errors, or missteps in drawing. When you have a comics panel that consists of just three simple lines, they better well be the right three lines. There’s no place to hide in that kind of simplicity. I’m not always happy with every single drawing, I feel I’m always learning, but at this point having drawn comics seriously for 35 or so years, much of it is intuitive. I generally don’t have to redraw much from my first draft. On the other hand, when I do have to redraw a panel, I often have to redraw it 10 times. I either get it on the first go, or I can be in for a slog.

The most recent guest on the Process Party podcast is Sloane Leong.

Charlotte Salomon’s short life was haunted—by the rise of the Nazis, who ultimately took her life, but also by her family’s history of severe mental illness. Salomon’s attempt to make sense of this history—and of the role of art in the face of both despair and genocide—is found in her major work, Life? or Theater? A work of almost 800 sequential paintings, Life? or Theater? is arguably one of our most important graphic narratives, and yet until recently few people have had the opportunity to read it in full. The Jewish Historical Museum in Amsterdam recently exhibited the complete work for the first time, and now Overlook Press has produced a gorgeous English-language edition of the complete series that will make the work more widely accessible than it has ever been. 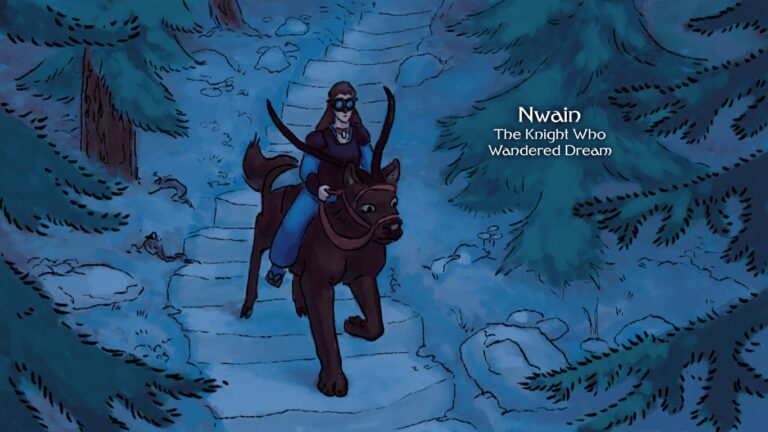 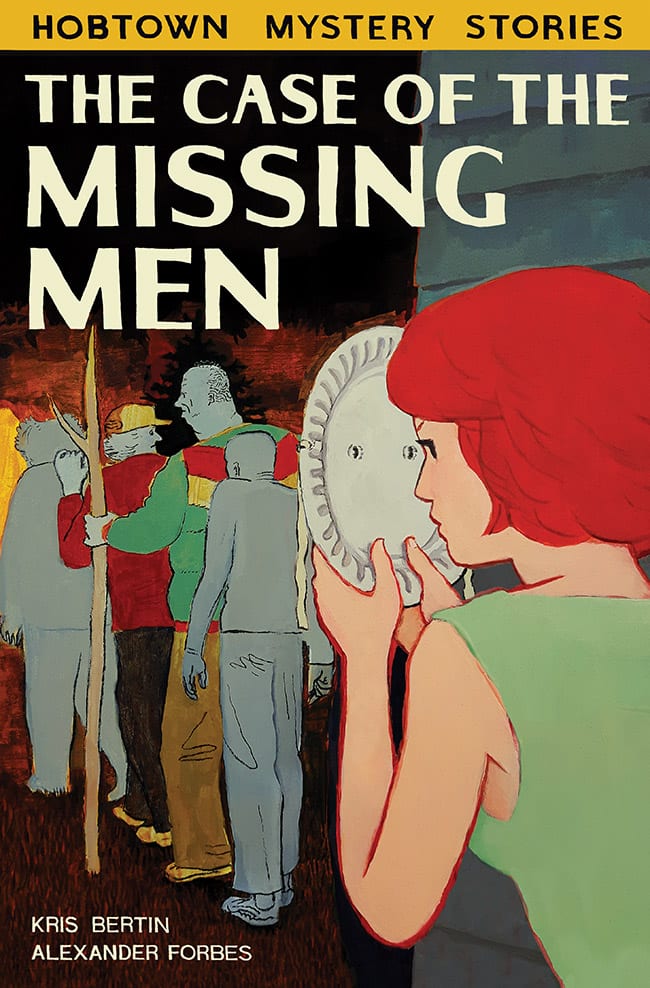 Excerpt: The Case of the Missing Men