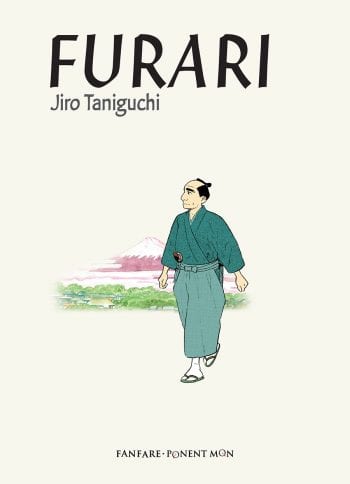 Furari: Your manga pick of the week has been a long time coming, but its arrival is all the more welcome for it. A 2011 release from Jirō Taniguchi, who died this past February, Furari adopts the contemplative tone by which the artist came to be defined in the west in memoriam, as a cartographer drifts through the Edo of 200 years ago absorbing the natural and man-made sights that comprise our understanding of place; I'm sure the publisher will forgive you for thinking immediately to the artist's 1992 masterpiece, The Walking Man. Taniguchi's crystal-clear storytelling and determined realism of setting should be well-suited to this sort of evocation of temporal and geographic specifics. A 208-page hardcover from Fanfare/Ponent Mon; $25.00. 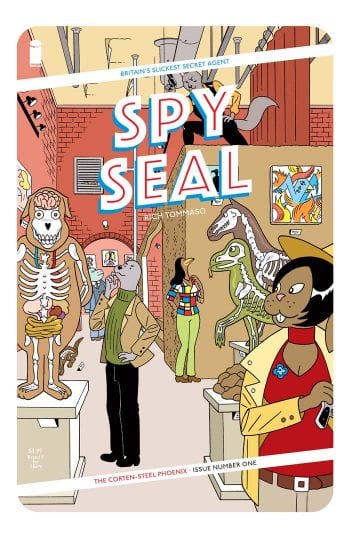 Spy Seal #1: Well, you've heard of this one, right? Being the new Image comic book series debut from writer/artist Rich Tommaso, interviewed on this site just last week re: a much-linked disquisition on low pre-order sales for the title in question. It does look like a lively thing, an all-ages adventure in anthropomorphic animal espionage drawn in a style evocative of Hergé and Jason, with popping colors that may remind the reader of how Tommaso has also been doing color rebuild work on Fantagraphics' various Carl Barks hardcovers; $3.99.

Border Worlds: Dover Publications continues to put out new editions of cult works from the history of the Direct Market, this time hitting up a 1985-90 SF serial writer/artist Don Simpson produced with Kitchen Sink, first as a serious-toned backup in his humorous Megaton Man series, and then in two iterations of its own title. As with some other Dover editions, this 352-page softcover will also include an all-new final chapter, in which Simpson endeavors to resolve his outer space plot line. An ambitious attempt at a serialized genre graphic novel for its time, and a standout in its creator's varied career. With a new afterword by Stephen R. Bissette; $29.95.

Fantasy Sports Vol. 3: This is the latest installment of what I was only faintly aware was a continuing series from creator Sam Bosma, working in a tone proximal to shonen manga fantasy and sports serials, but drawn with a density of page layout that prizes storytelling compression in the manner of European comics albums (again, a broad analogy, a stereotype). The concept has adventurous youths finding themselves in some sort of competition with unusual beings. Nobrow remains the publisher for another 64 color pages in an 8.5" x 11.8" hardcover album. Looks like the sport is mini golf this time; $19.95.

Sh*t My President Says: The Illustrated Tweets of Donald J. Trump: Did you know you were logging on for the most overwrought installment of THIS WEEK IN COMICS! ever today? All this white nationalist shit bubbling over the lid yet more, having built for years and years - I haven't think about comics much at all for the last few days, though some great discussion still occurred. Plus, there's some cartoonists covering aspects of the political situation in a powerful way - I think immediately of Warren Craghead's daily drawings of Donald Trump and related figures. This is a Trump-drawing project with which I am not familiar, in which veteran humorist Shannon Wheeler illustrates various instances of executive use of social media. A 120-page Top Shelf/IDW hardcover; $14.99.

Cannabis Works 2: And we'll round things out for the week with a new PIE International release of art by Tatsuyuki Tanaka, a hugely accomplished figure in illustration and animation (he drew some of bits in the Akira movie where Tetsuo is mutating like crazy); I wrote about one of his directorial efforts a few years ago, and while it's probably not an extraordinary feat of storytelling it does manifest a most extravagant expression of Tanaka's near-monochrome aesthetic of smooth and wriggly flesh inhabiting city-towers of brass and steel. A 2016 release in Japan, this 160-page, 7" x 10" hardcover is bilingual in Japanese and English; $39.95. 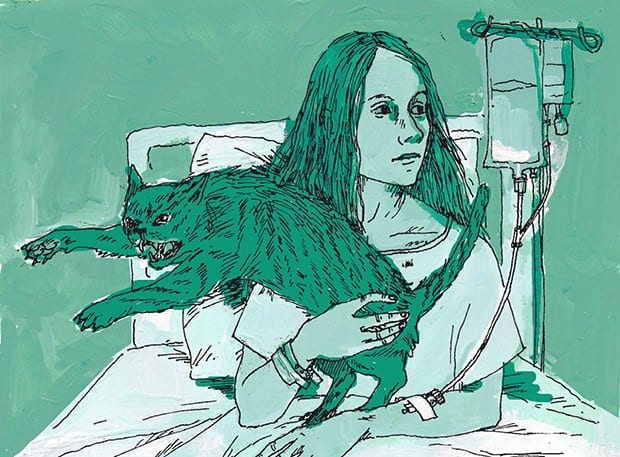 A Hell of a Week to Quit Logging On 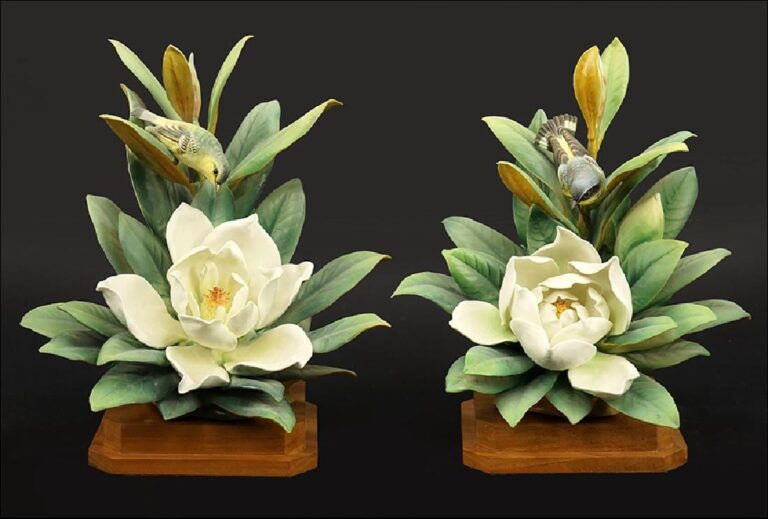