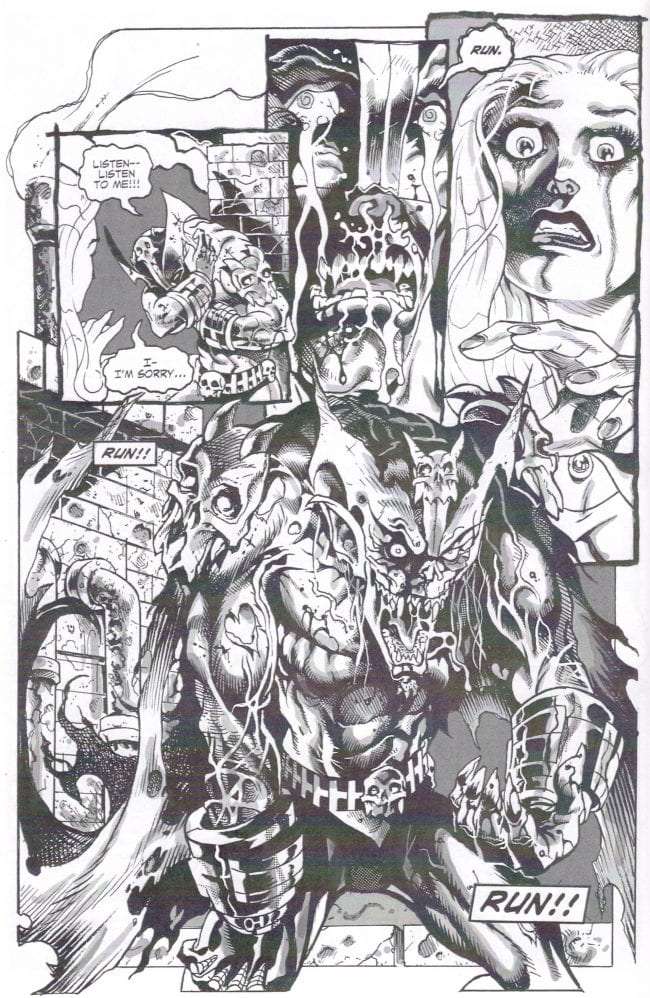 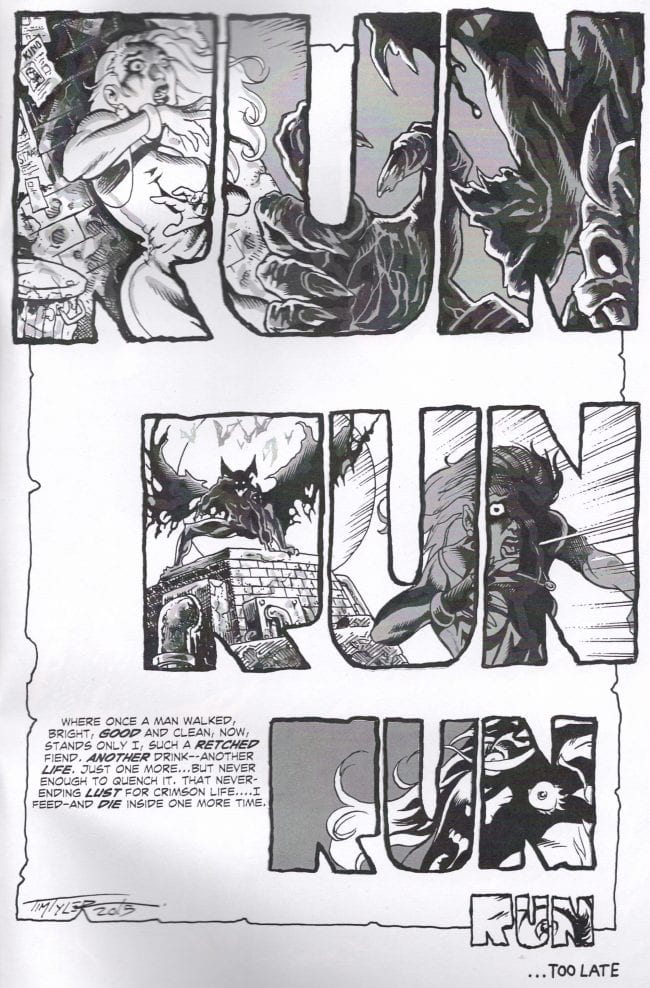 Oozing, veiny superhero-ish horror with a storied undead history. The artist is Tim Tyler, remembered by some as an inker for Faust co-creator Tim Vigil on a large number of projects for various publishers from the late '80s into the 21st century, though he has also maintained his own catalog of comics - still usually horror/SF-themed, but often in a somewhat more playful vein. Blood Reign was his longest series, running from 1991 to 1993, with revivals thereafter; indeed, the "Blood Reign" art above hails from 2015's release of Stain #0, an Anubis Video/Digital Phantom revival of an anthology series Tyler maintained for two issues with another artist, Michael (Joseph) Boeckelmann, in 1998 and 1999. Anubis is Boeckelmann's company, focused on small-run VHS releases of horror movies with special sleeve art; producing a horror comic of this sort perhaps fits in with the same throwback impetus, one less concerned with the wider comics readership (from what I can tell) than appealing to a substrata of the 'horror' audience. Tyler himself has worked online lately, with his presently-on-hiatus fantasy webcomic Engine, and various re-presentations of older and unpublished works... 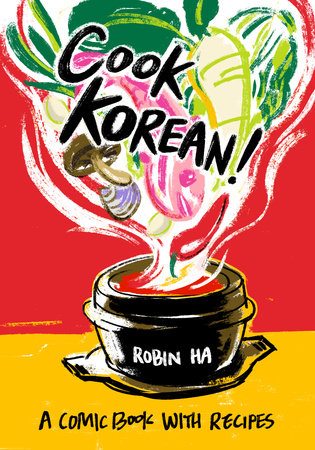 Cook Korean! A Comic Book With Recipes: A lot of comics come with recipes, usually for disaster, but this 176-page Ten Speed Press release is far more literal about what it's cooking up. The artist is Korean-born Robin Ha, an illustrator who began the project as a series of short webcomics - she has also appeared in some Marvel and Heavy Metal magazine projects; $19.99. 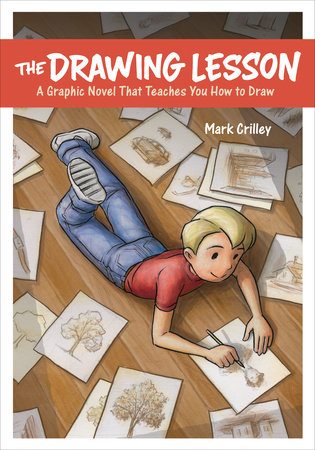 The Drawing Lesson: A Graphic Novel that Teaches You How to Draw: And continuing the instructive theme, here is Mark Crilley, a veteran of several How to Draw... books, but probably better known to readers of this column as creator of the long-running Sirius Entertainment series Akiko, a Japanese culture-informed title that hovered in the 'all-ages' sphere with the likes of Jill Thompson's Scary Godmother, somewhat apart from the grimmer and/or sexier 1990s-and-beyond Sirius fare like Drew Hayes' Poison Elves or Joseph Michael Linsner's Dawn. My understanding is that The Drawing Lesson is not strictly a lesson plan, but a story that folds instruction into its action. A 144-page Watson-Guptill softcover; $18.99.

Level Up: I dunno, this seems like a pretty light week. That can be an excuse for looking at books you've missed the first time around, and thus we find Macmillan's Square Fish Books enabling us with another bargain reissue of a First Second original, this time a 2011 graphic novel written by the ever-popular Gene Luen Yang and drawn by artist and podcaster Thien Pham. It's a fantastical metaphor for balancing one's own interests with the expectations of others, as played out by a teen gamer whose parents want him prepping for med school; $9.99.

Pig Goat Banana Cricket Vol. 1: Orgle Borgle: This, you will recall, originated as a television cartoon created by Dave Cooper and Johnny Ryan, two high-profile alternative cartoonists, among their other pursuits. They are not, however, directly involved in this 64-page official hardback comic book version from NBM/PaperCutz - the writer is Eric M. Esquivel, a veteran of numerous licensed and small-press comics, while the artist is Andreas Schuster, a cartoonist and illustrator with some animation production experience. This might be worth flipping through just to see how a very distinct and alt-comics-of-a-certain-period-steeped visual approach becomes replicable as a media property's calling card; $12.99.

The Flinstones #1: On the other hand, sometimes it's the distinct comics people that work on variants of aged franchises. DC has been reviving all sorts of Hanna-Barbera cartoon properties lately, apparently with an eye toward revising them into forms more pleasing to DC superhero comic book readers (and, sometimes, inadvertently coming off as a devastating parody of DC superhero comic book readers). This, however, seems like more of a modern-jokes-in-the-formula thing, save for the presence of artist Steve Pugh, a longtime specialist in a very heavy, stylized realism, which now appears to be pushed in a Nowlanesque direction as a means of meeting the old animation designs halfway - and, I guess, ennobling them for a readership presumed intolerant to things of that sort? Or, maybe it's silly to read anything into these publishing decisions beyond expediency and the small profits adjacent to novelty! Written by Mark Russell, of an admired run on DC's Prez. Preview; $3.99.

One-Punch Man Vol. 7 (&) Inuyashiki Vol. 4: Two superhero manga to chew on here. One Punch Man, a VIZ release, continues to grow more and more popular, with its bright and sprawling world of heroes, threats, and ultimately abbreviated fights now coming in anime form to North American television. Drawn, as always, by Yusuke Murata, from an original webcomic by "One". Inuyashiki, a Kodansha release, is considerably odder and darker, with its battle between old-stock virtue and youthful nihilism playing out like the slightly edgier Marvel comics of the early part of the '00s. I always resort to Mark Millar as a touchstone, as I did with creator Hiroya Oku's earlier, very popular series Gantz as well; $9.99 (One-Punch), $12.99 (Inuyashiki).

Absolute Preacher Vol. 1 (&) Adventures in the Rifle Brigade (&) Shadowman by Garth Ennis and Ashley Wood: Surely this is the fallout of having a television show based on your work - loads of reprints from any publisher with potential interest in you, Mr. Garth Ennis. DC/Vertigo, obviously, is behind Preacher itself, now available in a very expensive, oversized slipcased format with 26 Steve Dillon-drawn issues in the brick, fully apt to providing an ironic conclusion to the EC comic of your life as a reader should you foolishly position it on an upper shelf. Adventures in the Rifle Brigade was with Vertigo, but is now with Image, and better reflects Ennis' mainline genre interest in war comics, here drawn by Judge Dredd co-creator Carlos Ezquerra and spiked with a fair amount of humor. As for Shadowman, well - Ennis was not the only Vertigo guy to explore the Valiant superhero territory in the late '90s (he was followed, in fact, by fellow Hellblazer veteran Jamie Delano), and some of you may be interested in the very early art of Ashley Wood, then fresh off his contributions to Marvel's 2099 line; $150.00 (Preacher), $14.99 (Rifle), $19.99 (Shadowman).

Prince Valiant Vol. 13: 1961-1962 (&) Jack Kirby's The Mighty Thor - Artist's Edition: We'll wrap things up here with more reprints, in assorted handsome formats. Prince Valiant continues Fantagraphics efforts at capturing the Hal Foster classic at 10.25" x 14" for another 112 pages, "printed from the artist’s personal color engraver’s proofs" for your pleasure and society's enlightenment. The Mighty Thor is even bigger -- 15" x 22" -- and reproduced in color as usual from the original art, as IDW does in this line. A 160-page collection of stories from Journey Into Mystery and beyond, along with a cover gallery and other assorted pages; $34.99 (Valiant), $125.00 (Thor). 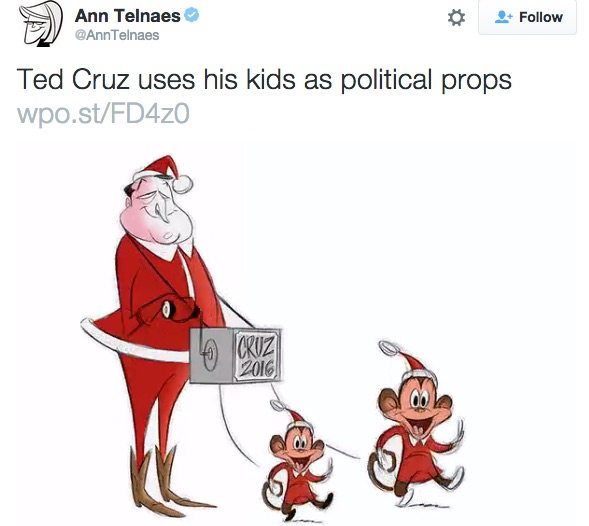 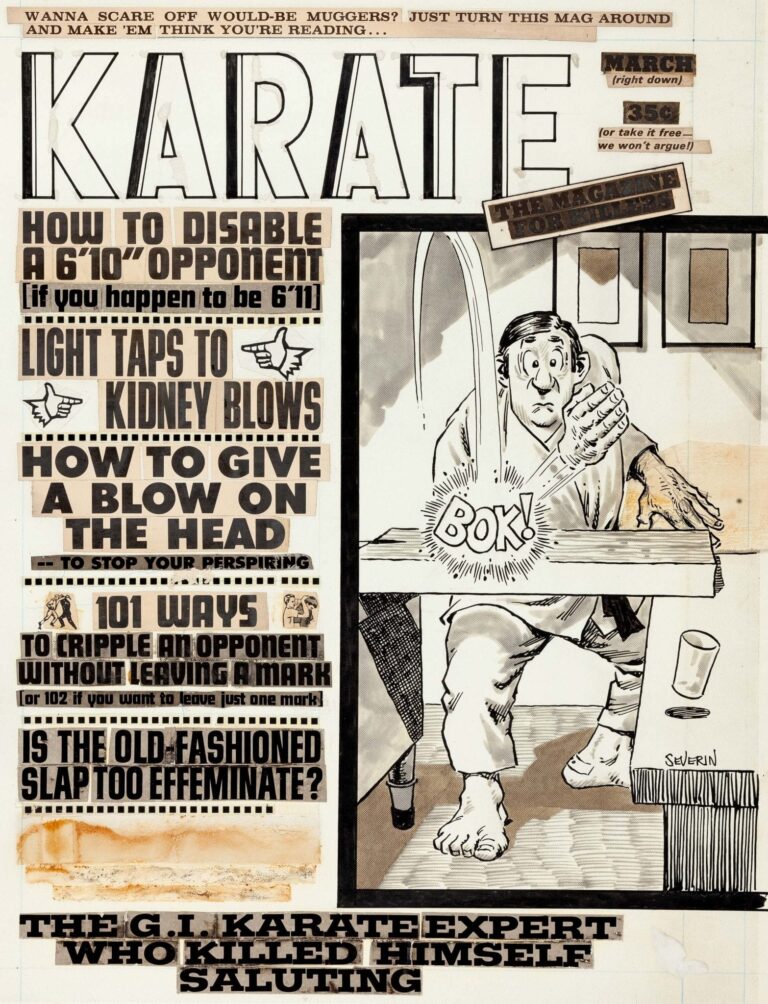