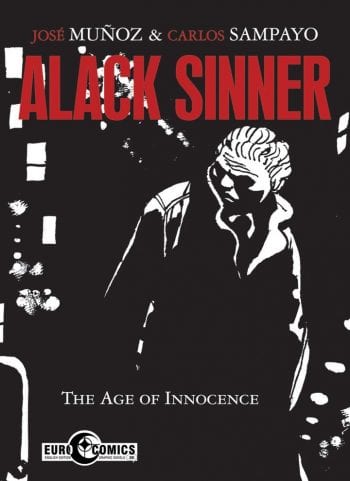 Alack Sinner Vol. 1 (of 2): The Age of Innocence: WARNING - this may or may not show up at your local store this week, even if you know it's coming. Diamond does not have it down for release, but Midtown Comics appears convinced that it's coming to NYC, at least, which usually means it's gonna show up in a fair number of stores. Keep your eyes peeled, because you *totally* do want to check this out if you can - the 1975 creation of the Argentina-born duo of artist José Muñoz and writer Carlos Sampayo, Alack Sinner enjoyed a profound creative development over the years, transforming from an elusive and stylish detective comic into an altogether expressive document of time, space and emotion. For a while, Muñoz exerted significant influence over North American artists like Frank Miller and Keith Giffen, while Sinner stories were notably published in the Fantagraphics anthology Prime Cuts (#4, 1987) and an eponymous oversized comic book series (five issues, 1987-90); however, much was left untranslated. This 8" x 11", 392-page IDW softcover will go a ways toward redressing that, its format based on a 2007-08 two-volume Casterman edition in France which organized the material by in-story chronology rather than production order, although my understanding is that the English translation is premised on a new Spanish-language edition from Salamandra Graphic released earlier this year. Many delays on this one, but it may well be worth it; $29.99. 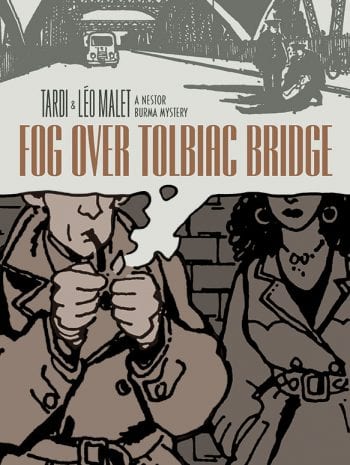 Fog Over Tolbiac Bridge: A Nestor Burma Mystery: And oh shit - here comes another long-lost detective comic, this time a 1982 adaptation of a 1956 Léo Malet prose novel from French artist Jacques Tardi. You recall my mention of Prime Cuts above? Well, the successor to that anthology with Fantagraphics was titled Graphic Story Monthly (1990), and the first five of its seven issues hosted the initial English translation of Tolbiac Bridge, though no collected edition appeared at the time. Now, a mere 27 years later, Fantagraphics offers a 7.5" x 10.5", 80-page complete hardcover, I believe with the same Kim Thompson translation as last time. If you only know of Tardi's later crime comic adaptations of Jean-Patrick Manchette (West Coast Blues, Like A Sniper Lining Up His Shot, Run Like Crazy Run Like Hell), this is a bit more orthodox in terms of mystery narrative (and certainly more sedate in tone), if just as well-observed and very crisp in mid-century period detailing; $19.99.

Octopus Pie Vol. 5: Being the final collected volume for the much-loved slice-of-life webcomic by Meredith Gran, which ran for ten years before wrapping up online just a few weeks ago. Gran was also part of the Pizza Island studio with Kate Beaton, Lisa Hanawalt and others, though her prolificacy and consistent focus on fictive characters and their continuing situations maybe connected her most neatly to the (for lack of a better term) traditional idea of serial webcomics. Valerie Halla colors these 312 pages, in print via Image; $19.99.

The Life-Changing Manga of Tidying Up: One thing that doesn't always come though about manga is how comics in Japan are a more 'normal' part of the media landscape than over here, and thus subject to heightened participation in greater media promotions. Sometimes celebrities endorse certain comics - a popular television doctor consulting on a hospital drama, say, or an author of popular mahjong strategies appearing in a like-minded serial. Or, if you've sold the seven million books that "organizing consultant" Marie Kondo has, you get your name and face all over a 192-page comics-format dissemination of your bestselling method for de-cluttering living spaces. Artist Yuko Uramoto (active in seinen and josei spheres for much of the past decade) fronts this "magical" tale of a 30ish single lady who is a FUCKING SLOB, and how organizing consultant Marie Kondo helps her throw the junk out and achieve personal satisfaction and I think land a guy also. Ten Speed Press publishes the English edition of a book that just arrived in Japan this past February, so it looks like the international licensing is kept tidy as well; $14.99.

Vinland Saga Vol. 9 (&) Blame! Master Edition Vol. 4 (of 6): I don't need an organizing consultant. Anyway, here's another pair of 350+ page books to put in your home. The two-in-one Kodansha hardcover release of Vinland Saga feels like it's narrowly avoided doom as much as any of the characters inside of Makoto Yukimura's viking action drama, so please treasure the gala occasion of this series more-or-less catching up to the Japanese run, currently on vol. 19. Blame! is the extra-large, very deluxe Vertical softcover iteration of the name-making SF series by Tsutomu Nihei - a new anime movie version debuted on Netflix last month, and I hear it's pretty good; $22.99 (Vinland), $34.95 (Blame!).

Land of the Lustrous Vol. 1: I don't really know anything about this new Kodansha seinen fantasy debut, begun in 2012, save that it's about humanoid gemstone beings in conflict with lunar invaders who want to do violence to their bodies for decorative purposes...! I have seen some work by the artist, Haruko Ichikawa, however, and she has a striking way with surreal and itchy images of sinuous flesh molding into frightening yet lovely forms (see top). Quite a faculty with minimal landscapes too. Worth flipping through, at least; $12.99.

Usagi Yojimbo Vol. 31: The Hell Screen: Lots of manga this week. This isn't manga, of course - it's the long, long-running anthropomorphic adventure drama from Stan Sakai, but its engagement with aspects of Japanese culture is deep nonetheless. This newest Dark Horse softcover pulls together issues #152-158 of the ongoing series, featuring a three-part saga and some smaller pieces. In case you didn't believe b&w creator-owned genre comics saw numbers like that anymore; $17.99.

Carthago Adventures: Getting back to Europe, this is a 288-page Humanoids hardcover, 7.9" x 10.8", collecting five tomes' worth of stories (2011-17) that track supplementary adventures of characters from the still-ongoing series Carthago, which prominently featured a huge shark in its own compilation by the same publisher. I think there are other large animals in these stories, though the real constant is founding writer and Humanoids regular Christophe Bec, who works with different artists throughout; $34.95.

Titan #5 (of 5): Hello, and welcome to the first and only booklet presented today on "Booklets Are My Beat". It's the 64-page concluding chapter of an outer space interpersonal/political SF serial from artist Francois Vigneault, published by Study Group Comics (distro via Alternative), which has also posted a webcomic iteration of the story; $6.99.

Tom Tomorrow: 25 Years of Tomorrow (&) Dick Tracy Vol. 22: 1964-65: Two big compilations of newspaper comics here. 25 Years of Tomorrow is the result of a very successful (>$300k) Kickstarter campaign to put the entire body of work of longtime political cartoonist and illustrator Tom Tomorrow (of This Modern World) into print via a terrifying 1,070-page slipcased set of two 9.25" x 12.25" hardcover books. At least I don't have to list the contents! Dick Tracy finds us nearing the final decade of work by the titular violence hero's creator, Chester Gould, with lots of moon-related antics scattered amidst the crimestopping. Both books are from busy IDW; $125.00 (Tomorrow), $44.99 (Tracy).

Walter Simonson's The Mighty Thor: The Return of Beta Ray Bill - Artist's Edition: So it goes as well for one of the signature IDW lines. We close this week with a full six-issue stretch of Marvel's Thor, #349-354 (1984-85), written and drawn by the man most associated with the character during the comic book Bronze Age. A 12" x 17" hardcover, its images are scanned in color, as usual, from the original art; $125.00 (or so). 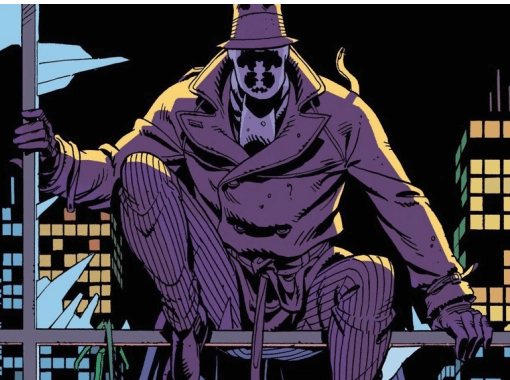 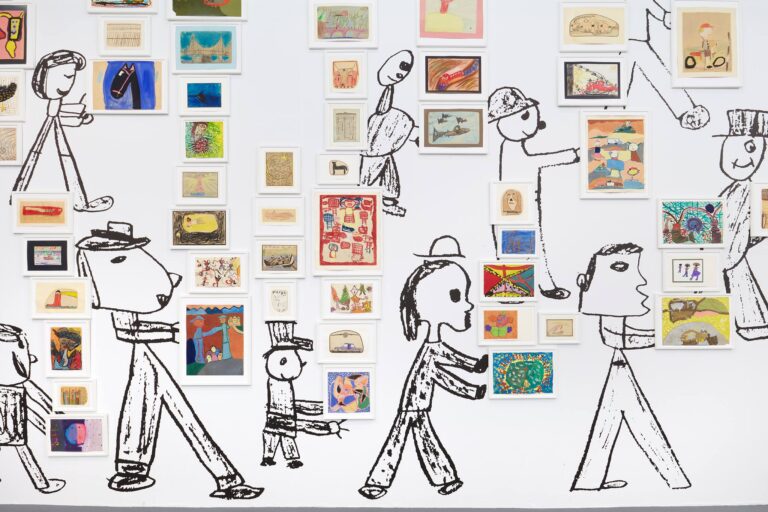