I don't usually post animated cartoons in this column, but I think what you're seeing above is of special interest. Ostensibly, it's the opening title sequence to an anime adaptation of Taiyō Matsumoto's 1996-97 manga Ping Pong, presently running on Japanese television (and viewable with English subtitles on Hulu). In effect, though, it's something of a mini-anthology of Matsumoto tributes, tackling the cartoonist's unique aesthetic through several diverse visual approaches. A full list of contributors can be found toward the bottom of this typically-fine recap by anime expert Ben Ettinger.

The director and storyboadist of this little video (not the show as a whole) is Shinya Ohira, a supremely talented animator whose very desirability as a person-who-draws-stuff has sadly rendered him somewhat obscure among 'animation' fans; put simply, he gets work drawing bravura key frame sequences for high-profile projects, but doesn't direct very much himself, and it's not always easy to find information on who drew which cuts on such and such a project, both due to the language barrier and the specialist quality of that information. Indeed, I'm *still* not sure exactly who did what onscreen, despite the obvious efforts taken toward differentiating the various styles; like, is that Shinji Hashimoto doing the bit where the boy jumps and the airplane zooms by? Is it Ohira himself? I become very timid discussing anime, because I lack the level connoisseurship necessary to address what is being seen in a substantive and meaningful way - and yet, I find little aid. Even among devotees, guesswork is often necessary, lacking access to the personal conversations of working professionals in their cloister. Cool stuff, though. 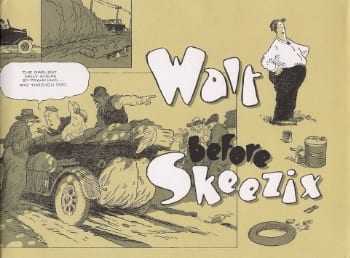 Walt Before Skeezix: 1918-1920: Ahh, Drawn and Quarterly's Gasoline Alley line - the champagne of the Golden Age of Reprints. Only five volumes released since 2005 (plus the Sunday Press Books edition of Sundays with Walt and Skeezix), but each one has seemed like an event; certainly I can't think of another newspaper strip reprint effort which, by dint of design and scholarship, has so completely defined the wider public's perception of a cartoonist. But -- not unrelated to that effect, I'd say! -- Walt and Skeezix didn't actually start from the beginning, favoring instead Frank King's incremental depictions of fatherhood from a few years later. Now editors Jeet Heer & Chris Ware return with a 720-page brick of that which came before, featuring a plethora of automobile-related laffs 'n japes. Preface by Ware, heavily-illustrated introduction by Heer, location guides and endnotes by Tim Samuelson, and diaries & sketches by King himself. Samples; $44.95. 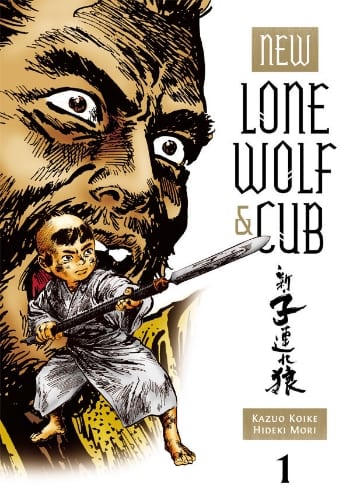 New Lone Wolf and Cub Vol. 1: But maybe you're into displacement by geography and language rather than time. Do recall the favor into which Gōseki Kojima came in the American 1980s: hailed by top artists like Frank Miller, while his signature series, Lone Wolf and Cub, journeyed slowly toward English-language completion, despite its terrific length. But times are different now, and Kojima is dead, though the Lone Wolf name still resounds among certain breed of reader, which Dark Horse undoubtedly hopes will show up for this new translation of a 2003-06 sequel, written by co-creator Kazuo Koike and drawn by one Hideki Mori. I don't think we've seen anything yet from Koike's 21st century body of work, so there's some unique interest from that angle as well. Note that unlike the thicker, older Lone Wolf collections, this one is 216 pages; the Japanese release ran to 11 volumes. Preview; $13.99.

Chicacabra: I have not kept up at all with Tom Beland, creator of the autobiographical series True Story, Swear to God, so it was interesting to see that he is now working on a whole series of fantasy graphic novels with IDW. This is the 200-page debut, seeing a Puerto Rican high school girl cope with a legendary monster inside of her. Preview; $17.99.

The Bad-ventures of Bobo Backslack: And here is AdHouse with a 186-page collection of work by Jon Chadurjian - the "miserable life" of a North Dakota loser, done up loud and manic. Full of sweat and puke and wrinkled word balloons. An 8" x 8" softcover. Preview; $14.95.

That's Because You're a Robot: Not so much your Image debut of the week as an Authentic Standalone Comic Book from artist Shaky Kane, whom I hadn't even realized was working on such a thing. It's written by David Quantick, a frequent scripting collaborator of Chris Morris and Armando Iannucci (among other television, radio and journalistic endeavors), and the premise sees futuristic policemen working the beat while everyone remains uncertain as to which one is a robot. I'd take a look! Preview; $3.99.

Showa: A History of Japan Vol. 2: 1939-1944: This is the new Shigeru Mizuki release from Drawn and Quarterly, continuing the artist's dense account of personal and national history. This one should be of particular interest, as Mizuki had a torturous personal involvement in WWII action, where he ultimately suffered grievous physical injury. A heavy 536 pages at 6.45" x 8.765". Preview; $24.95.

Dicks: To the End of Time, Like #1: Of course, there was once a whole family of 2000 AD-related titles, including the vigorously politicized Crisis, where the teenaged writer Garth Ennis first worked with artist John McCrea on the Ireland-set dramatic serial Troubled Souls. Gradually, the pair adopted a more comedic approach to some of the characters, ultimately resulting in the outright lampoon of Dicks, an irregular series-of-series published first by Caliber, and now Avatar. I'm always sort of fascinated by Dicks, in that it's a player in a not-especially-American rude humor comics tradition (I keep thinking to Viz, although there's probably something more directly Irish I'm missing) which, by virtue of the particular successes of its writer, inhabits the American comic book space, despite its dialect humor and specific Belfast references. Anyway, this is the newest stuff; $3.99.

Angry Birds Comics #1: I dunno, I had an Angry Birds period. I like to keep abreast of Finland. Never did watch very many of the cartoons they started running inside the app, although I did kind of like their dedication to straight-up Looney Tunes antics; it had that slightly autodidactic we-seriously-didn't-expect-to-become-a-huge-media-thing quality. Here, now, are comics, a grip of shorts published by IDW and written by Paul Tobin and Jeff Parker, both of whom know what they're doing. The artists are Paco Rodrigues, Marco Gervasio and César Ferioli. The birds are unhappy. Preview; $3.99.

Edgar Allan Poe's Morella and the Murders in the Rue Morgue: And then you can pop over to Dark Horse for some newer Corben - written, drawn and colored by the man himself. The inevitable collected edition of all of these latter-day Poe shorts will be a nice one. Preview; $3.99.

Infinity Man and the Forever People #1: Finally - because I can see into the hearts of men, I know well that some of you out there harbor admiration for writer/penciller Keith Giffen's latter-day Jack Kirby evocations with inker Scott Koblish; off the top of my head I recall a 2011-12 O.M.A.C. series and a notable 2013 licensing one-shot, Masters of the Universe: The Origin of Hordak. This is the newest manifestation of that collaboration, an ongoing series once again co-written by DC Co-Publisher Dan DiDio, and directly concerning some of Kirby's Fourth World concepts. Preview; $2.99. 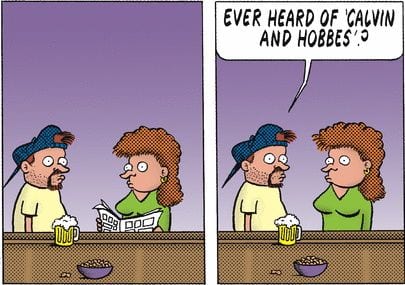 Ever Heard of Calvin and Hobbes? 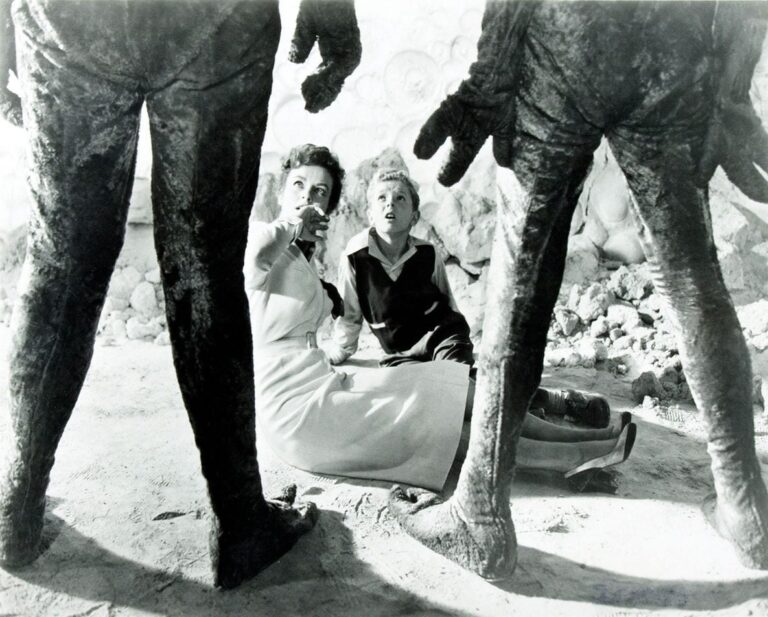