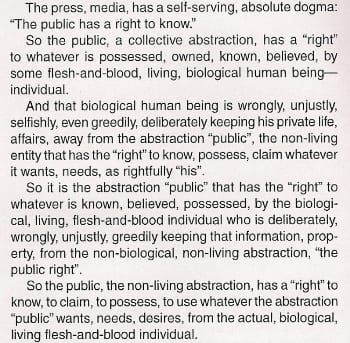 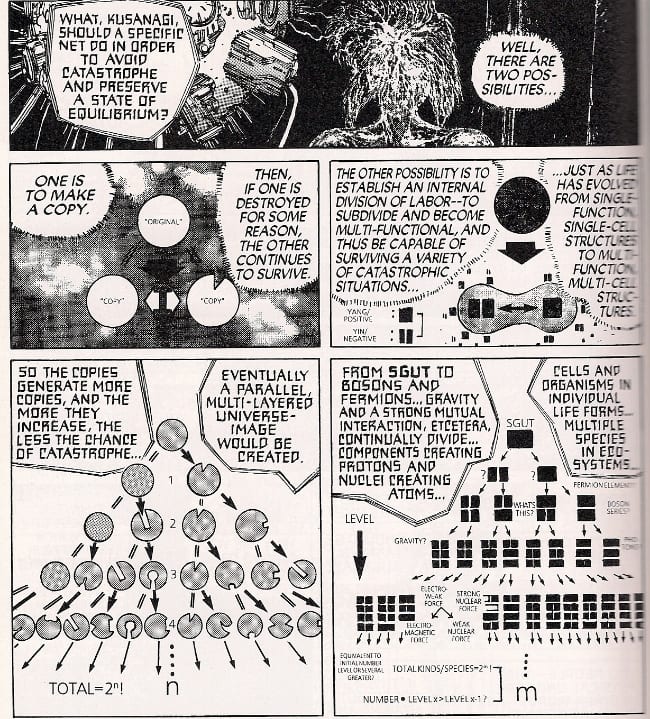 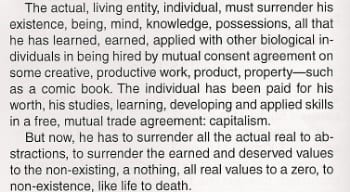 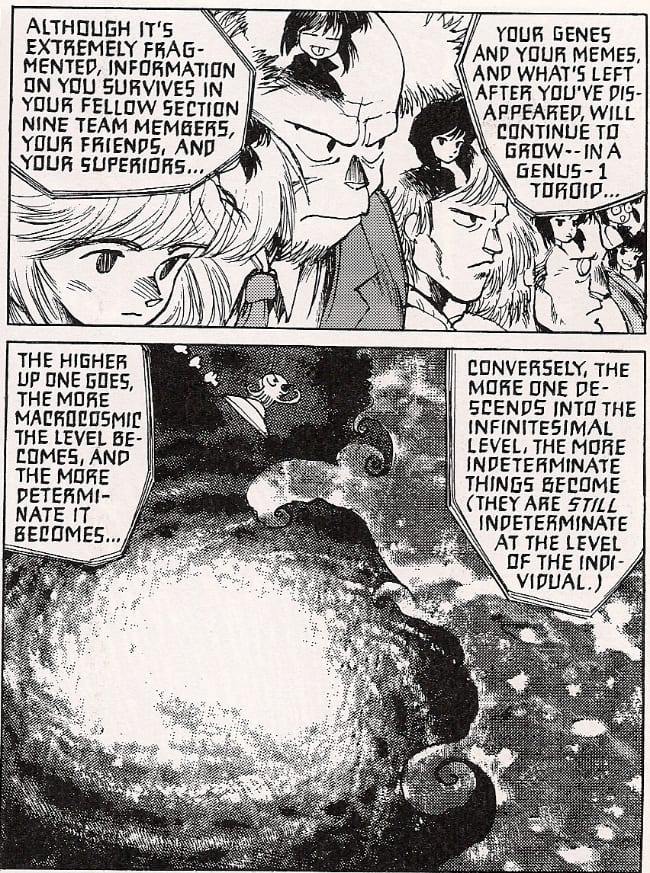 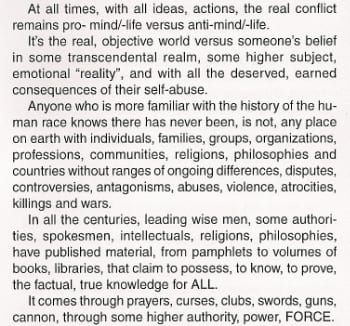 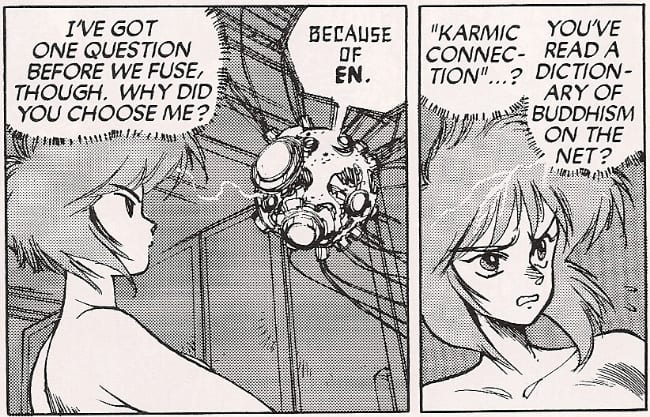 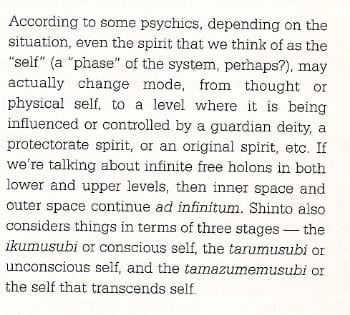 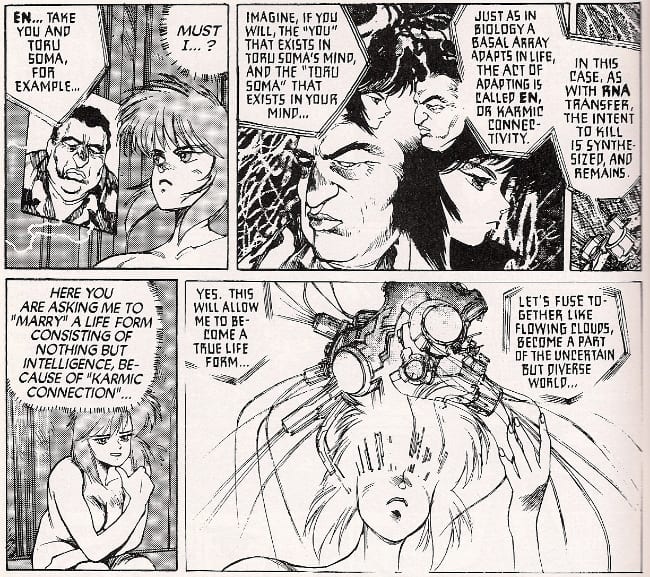 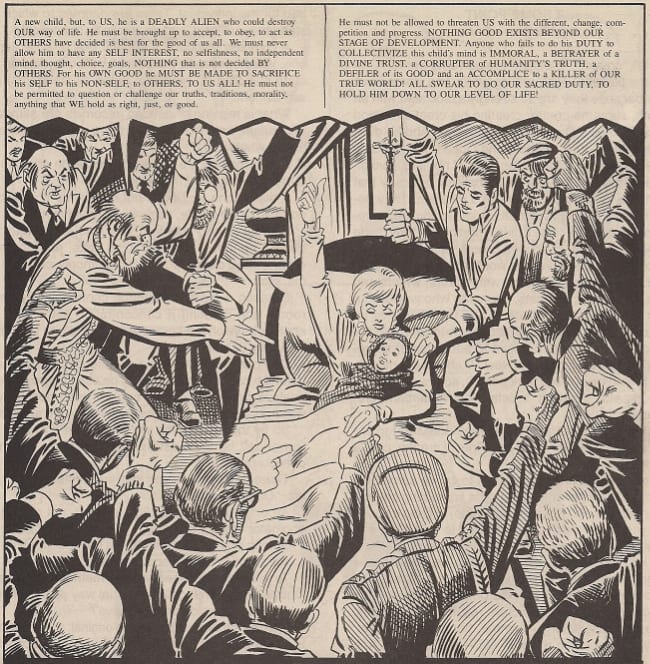 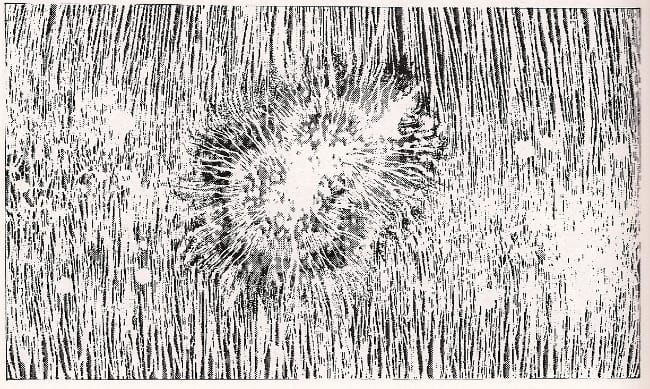 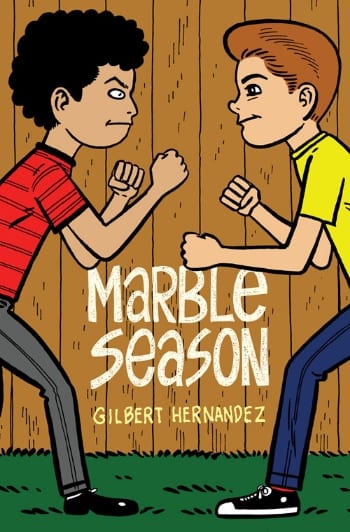 Marble Season: Certainly one of the year's major releases from a veteran cartoonist, this is Gilbert Hernandez's first original graphic novel with Drawn and Quarterly, 128 pages of semi-autobiographical comics-about-kids, announcing its style and intent with an opening splash image of a boy walking along, reading a comic book titled "COMICS" - you can bet a coming-of-age in media is set to arrive, reminiscent of Schulz and Archie alike. The author has included a brief set of cultural annotations for those too young to have lived through the story's 1960s setting, though I suspect the interactions between Hernandez's characters will prove resonant nonetheless, particularly to those aching for Beto comics devoid of generic interest, although I, for one, enjoyed Fatima: The Blood Spinners. An 8.125" x 11" hardcover, in black and white. Preview; $21.95. 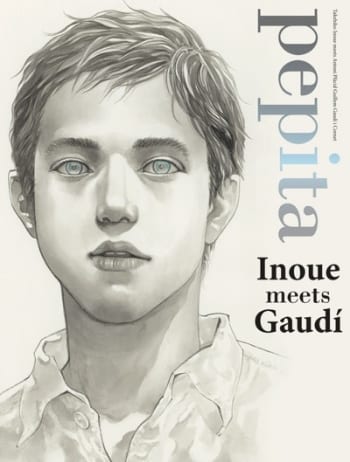 pepita: Inoue Meets Gaudí: Okay, so you appreciate the impact Slam Dunk had on the '90s sports manga scene, and you're totally down with the decompressed swordsman maneuvers of the continuing Vagabond, but what about... the wanderlust of Takehiko Inoue? We don't get a lot of illustration books from star mangaka in North America -- even some hardcore Akira fans were unaware that Katsuhiro Otomo teamed up with Katsuya Terada for a heapin' helping of cycling illustrations back in '08 until a bunch of them showed up in Genga -- but Viz is committed enough to Inoue that this 2011 collection of sketchbook impressions and learned reflections on the architecture of Antoni Gaudí is now available in English as an 8.5" x 11", 108-page softcover. Please note that this edition does not appear to include the documentary dvd that was packed with the initial hardcover Japanese release. Samples; $24.99.

How To Fake A Moon Landing: Exposing the Myths of Science Denial: Lots of mainstream comics out this week, so let's line 'em up. Mainstream Pick #1 - Informative Nonfiction, in which Darryl Cunningham (of Psychiatric Tales) explores scientific topics with an eye toward rebutting the skepticism of received wisdom. It's a 5.5" x 8.25" Abrams hardcover, 176 pages in color. Tucker Stone reviewed it here; $16.95.

Who is AC?: And Mainstream Pick #3 - YA Fantasy, specifically a homage to the 'magical girl' anime/manga subgenre of Sailor Moon and the like, written by Hope Larson (also writer/artist of last year's gigantic A Wrinkle in Time adaptation, among various original projects) and drawn by Tintin Pantoja. From Simon & Schuster, 176 pages in soft and hardcover formats. Preview; $14.99 ($21.99 in hardcover).

Judge Dredd: The Judge Child: If you didn't happen to see Indigo Prime in stores last week, it's probably showing up now, and it'll be accompanied by the latest in Rebellion's line of 5" x 8" digest-sized collection editions for classic Judge Dredd storylines, which now appear to be doubling as discreet methods of digitizing those stories for online sales. The Judge Child is an episodic thing from 1980, 160 pages jostling the Dredd cast from one event to the next, but boasting art by a potential Big Three of early series artists who were not co-creators of the property: Mike McMahon, Brian Bolland and Ron Smith. Written by John Wagner & Alan Grant; $11.00.

Mean Team: Also from Rebellion comes a 160-page collection of a Wagner/Grant-conceived 'violent sports' series -- a perennial 2000 AD type, that, dating back to Harlem Heroes in issue #1 -- which ran off and on under various creative teams from 1985 to 1989, although by far the most consistent force behind it was artist Massimo Belardinelli, one of the most welcome presences of early progs. A lot of this stuff has already been collected in 2000 AD Extreme Edition #25, from back in '07, but this one's meant to be comprehensive, with added strips drawn by the aforementioned Ron Smith; $22.99.

The Twelve: This, meanwhile, is not a 2000 AD project, but few admirers of British genre comics drawn in a sumptuous Don Lawrence-y style (if often modified to pleasingly grotesque ends) will be able to resist the 328 pages of Chris Weston promised by this all-in-one hardcover collection of a 2007-12 Marvel series about Golden Age superheroes navigating intrigues and dramas and such in the present day. Granted, the script is (mostly) by J. Michael Straczynski, whose work doesn't appeal to me very much at all, though this one's reputedly among his better efforts; $39.99.

Fury MAX #11: I'd say the all-in-one on this Garth Ennis Marvel series is gonna be dynamite, but I keep imagining it as a series of European-style oversized albums, one devoted to each three-issue time period. Maybe it's the Goran Parlov art? Anyway, here's more; $3.99.

Joe Hill's Terrifyingly Tragic Treasury Edition: Man, nobody told me IDW was getting weird with its Treasury Editions (low-cost 9.25" x 14.25" comics in the style of the mighty roll-around-on-it-in-your-jammies Marvel/DC productions of yore); the last one I was this amazingly deluxe compilation of production materials -- not comics, but production materials -- relating to Teenage Mutant Ninja Turtles #50 from 1992. Now we have a 72-page collection of odds 'n ends by Joe Hill, the writer of IDW's popular Locke & Key, including the final comics work by the late Seth Fisher, whose art is guaranteed to look damn pretty at this large a size; $9.99.

Haunted Horror #4: In contrast, there's nothing too fancy about this IDW release - just 32 pages of whatever pre-Code horror comics Craig Yoe feels like publishing. I can read these all day; $3.99.

Double Fine Action Comics Vols. 1-2: I don't know anything about these dueling Oni compilations of sketchbook webcomics by Scott Campbell -- an art director for video game production house Double Fine whom some of you might remember from the old Alternative Comics series Hickee -- but the art does look pretty cute and sprightly, and you're getting 120 pages of it in every 9" x 9" package. Many samples; $19.99 (each).

Jupiter's Legacy #1 (of 10): Your high-profile Image launch of the week, marking the return of artist Frank Quitely to regular (i.e. bimonthly) comics serialization, although I understand a longer hiatus has already been scheduled at the halfway mark, a la some of the recent Hellboy series. The writer is Mark Millar, who has vowed that his multigenerational superhero scenario -- young heroes struggling to deal with shit their ascendants ennobled -- will be "operatic" and summarize "[e]verything I've ever wanted to say" about the genre. C'mon, you're curious. C'mooooon. Preview; $2.99.

The Flowers of Evil Vol. 5: I barely follow television anime anymore, but I do still find myself drawn toward the weird visual experiments that still somehow crop up on the scene, and *hoo boy* does director Hiroshi Nagahama's adaptation of Shuzo Oshimi's humiliation-porn-for-junior-high-schoolers manga opus double fucking count as that. It's a rotoscoped series! Tonally reminiscent of nothing so much as American mumblecore films of the '00s! It's bananas, is what I'm saying, and sure to remain super-divisive throughout its run, which can be enjoyed via free streaming in anticipation of an already-announced North American dvd release sometime in the future. Anyway, Vertical is releasing the original manga (presently up to vol. 7 in Japan), and this installment's got some extra-gross sex stuff in store for our would-be decadent student non-heroes. Also, the back cover has maybe the purplest pull quote ever excerpted from a manga review, it's a riot; $10.95.

Knights of Sidonia Vol. 2: Also from Vertical is the sophomore edition of Tsutomu Nihei's excellent tribute to space robots clashing outside civilizations adrift in the stars, epitomized by that most '80s of anime classics, The Super Dimension Fortress Macross (or its North American Robotech variant, which is apparently still big on Kickstarter). There's a house ad in the back of this for the publisher's concurrently-running Gundam: The Origin series that made me grin - if you'd told me last year that Vertical would soon be my source for good robot fighting comics, I'd have told you 'forget that, do I get rich' and you'd reply yes, rich in columns devoted to upcoming comics, and then we'd kiss; $12.95.

Of Comics and Men: A Cultural History of American Comic Books: And finally, your book-on-comics of the week, a new edition of Bart Beaty's & Nick Nguyen's translation of Jean-Paul Gabilliet's 2005 study of "the rise and development of the American comic book industry from the 1930s to the present," released in hardback in '09, and now available as a 432-page softcover. From the University Press of Mississippi; $35.00.

CONFLICT OF INTEREST RESERVOIR: A good number of French albums are released in English these days, but very few are nearly so F-R-E-N-C-H as So Long, Silver Screen, 88 pages of comics by the great Christian "Blutch" Hincker, comprising a color-coded poetics of movies-as-personal-reflection, reminiscent in approach (if not always theme) of Godard's Histoire(s) du cinéma. Not your American autobiographical comics tradition, but now, at least, an 8.25" x 11" hardcover from PictureBox; $22.95. 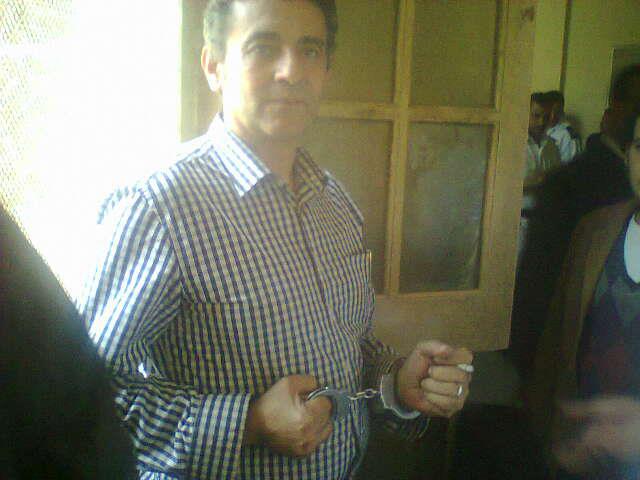 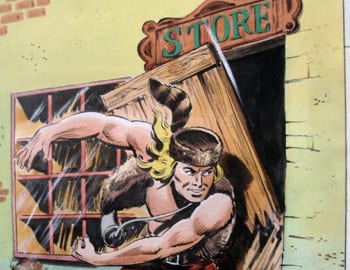