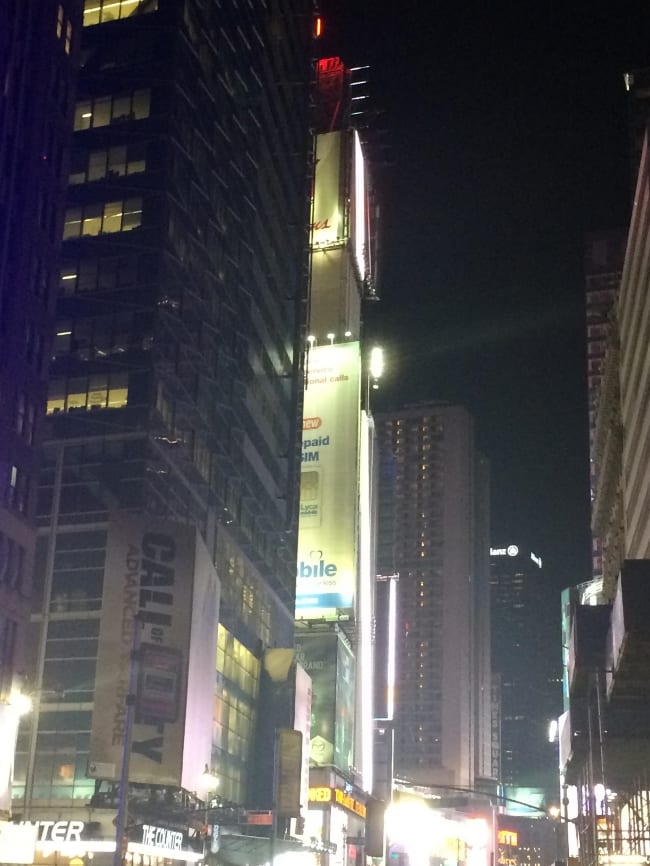 I was nearing the end of my ride back to the station yesterday when a man approached me. He was roughly my age. 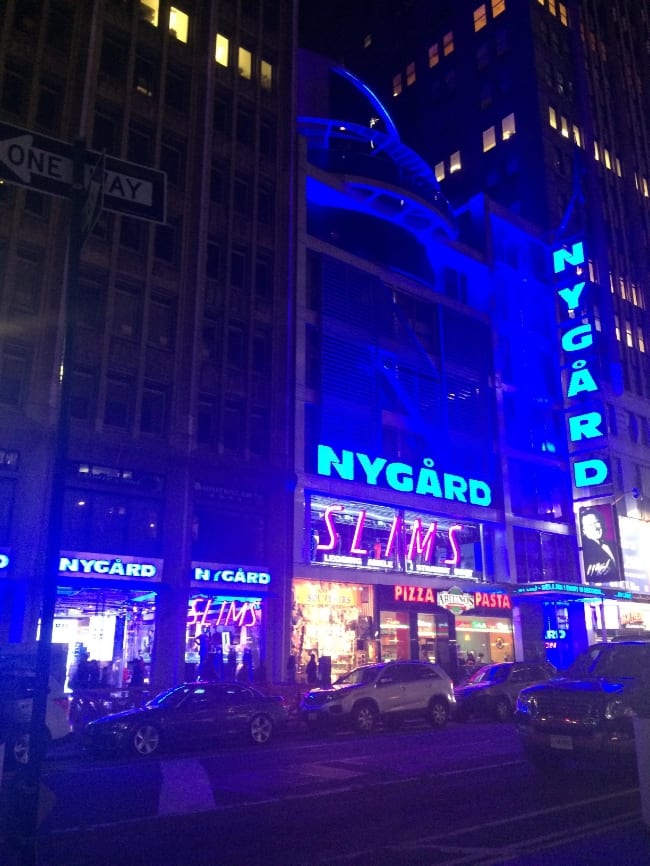 "Do you know if the C train stops here?" he asked. I looked to Tucker, who replied yes. The man disembarked. 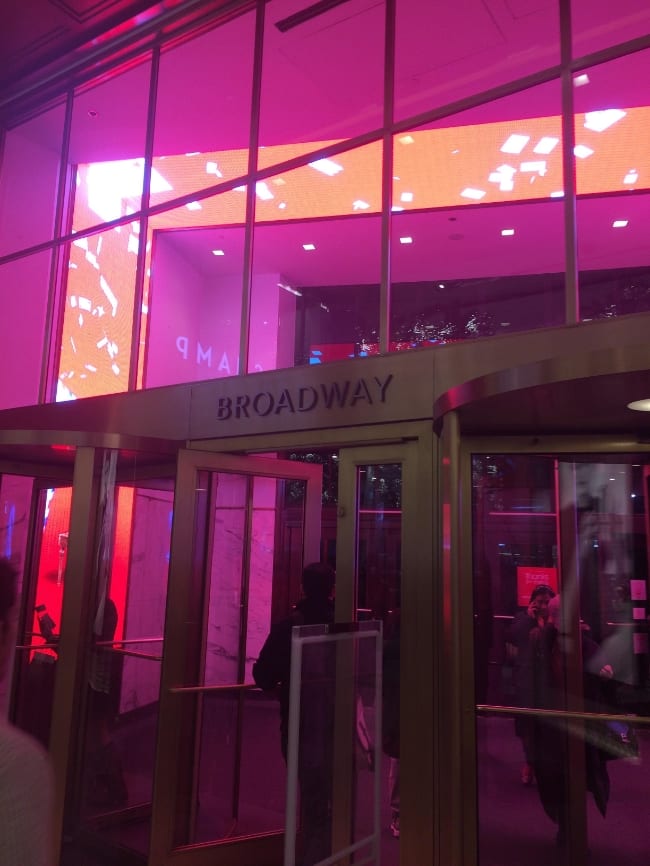 Tucker looked at me. "This is the C train." We turned back and the man was staring at us, placidly. Tucker motioned with his fingers. 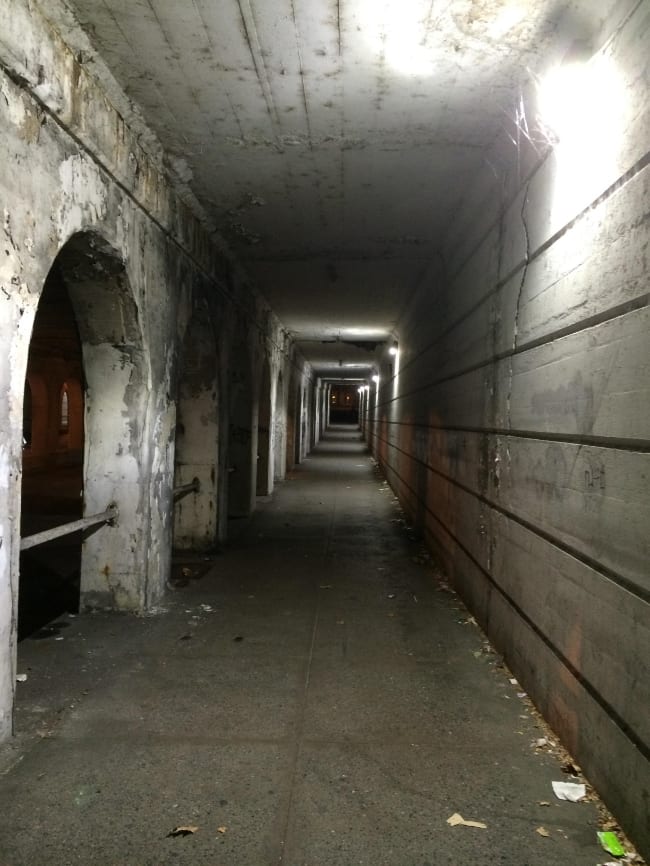 The man matched our gaze and held it, his expression unmoving as we pulled away. 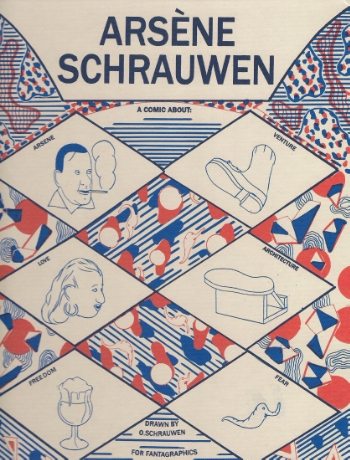 Arsène Schrauwen: It is often said that to reduce a work to comparisons with its forebears is to reveal less the critic's grasp of lineage than his poverty of analysis, but I've found estimations like 'Roy Andersson remaking Fitzcarraldo as an X-rated children's comic' to be personally useful in conveying the unique tone of this Olivier Schrauwen original, reductive as it may be. An 8" x 10", 250-page Fantagraphics hardcover collects Schrauwen's 2012-14 self-published series, carefully preserving its tilted text captions and other handmade imperfections, not unlike an archival reprint making sure to track every off-register dab of color - but Schrauwen, attentive to the details of aging paper as early as My Boy, his 2006 book-format debut, now gives the impression of paying homage to antecedents of his own invention, both in terms of how comics are constructed -- the ancient rule of captions not repeating visual information is violated early and often -- and through the circumstances of its plot, a fanciful biography of Graphic Novelist O. Schrauwen's titular grandfather, who stumbles through romance and peril in the days of Belgian colonialism with the hapless assurance of a dedicated clown. But is it possible that there is no history, and only historians? If you missed the denouement at CAB, now your local comics store can hook you up, and having already finished it myself, I readily urge you deeper into this fascinating and disquieting experience. Preview; $34.99. 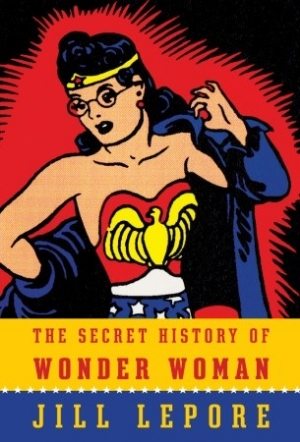 The Secret History of Wonder Woman: But then, when you think 'history' you are probably thinking in evolutionary terms, with newer, studied, clarified chronicles of incidents and summaries replacing the old, partial, blinkered, etc. Jill Lepore, Pulitzer and National Book Award finalist, has already attracted a huge amount of comics-related attention for this study of William Moulton Marston, Elizabeth Holloway and Olive Byrne: participants in an unorthodox family arrangement and the creation of a popular superhero character. Many of you will already know the outline, but Lepore, we're assured, goes deeper than ever before into nuance, with an eye on Marston's own private papers. A 432-page Knopf hardcover, and your book-on-comics for the week - expect to see it again in mainline evaluations of 2014 notables; $29.95.

Luminae: Being another Magnetic Press edition of work by Bengal, the talented French illustrator; prior releases (Naja & MEKA) have been collaborations, but this is a 2011-12 solo series, which I believe got cut off before all of its author's plans could be realized. Standing 8.5" x 11" at 160 pages, this hardcover should collect all extant material. Next up for Bengal is an issue of Marvel's Avengers (#34.2) with writer Sam Humphries, due in January. Preview; $24.99.

The Shadows of Salamanca (&) Final Incal Coffee Table Book: Humanoids also has some BD prepared, including both unseen work from creators familiar to the publisher and an extra-fancy edition of a recent release. The Shadows of Salamanca is a 2008-13 woodland horror series from writer Christophe Bec and artist Stefano Raffaele, creators of the earlier Pandemonium as well as participants in Sanctum (Bec, artist) and Loving Dead (aka Fragile) (Raffaele, writer/artist). Final Incal, meanwhile, is a very large (12" x 16") edition of the publisher's translation for the Alejandro Jodorowsky/José Ladronn culmination of earlier this year, albeit without the aborted Moebius version of the material, which was included with the initial release; $29.95 (Salamanca), $189.00 (Incal).

Strong Female Protagonist Book One: How about some newer stuff, eh? Webcomics? Kickstarter? This Top Shelf print edition of popular online teen superhero work from Brennan Lee Mulligan & Molly Ostertag will meet your needs, having blown through its crowdfunding goal; $19.95.

Zenith Phase One (of Four): Vintage 2000 AD work from Grant Morrison & Steve Yeowell, most recently reprinted last year as a limited edition omnibus. At the time there was some dispute as to ownership of the property, although royalties are apparently being paid. I don't know of any further developments on that front, but this is definitely a more accessible, 112-page edition of the earliest (1987) storyline, introducing the famous pop star superhero - and, to a significant extent, Morrison himself as a writer of note; $25.00.

Metallica: Nothing Else Matters: Also from a 2000 AD veteran (if not 2000 AD itself) comes this Overlook Press comics biography of the popular music outfit, written by Jim McCarthy, brother of Zenith designer Brendan, and a Peter Milligan collaborator on various serials. The art here, however, is by Brian Williamson; $19.95.

Hero Comics 2014: Hey, remember that Russ Heath comic about Roy Lichtenstein that everybody in the inhabited universe reposted last week? It was first seen the 2012 edition of Hero Comics, a benefit book published by IDW to raise funds for the Hero Initiative, which aids comic book professionals in financial need. Now comes the newest edition, featuring a pair of indie genre veterans returning to their popular characters -- Sam Kieth on The Maxx, and Mike Grell on Jon Sable, Freelance -- as well as other tales of allegory and aid. Preview; $3.99.

Dream State: Kieth, you'll recall, is also co-creator of The Sandman, that most perennial of DC comics Suggested for Mature Readers, but it's not his art that's immediately associated with the project. No, I think a lot of people think first the cover artist, Dave McKean, whose already had his many illustrations for the main series collected into an annotated book, 1997's Dust Covers (to be reissued later this month). But McKean has created a lot of covers for related comics, and they -- ranging from The Dreaming to The Sandman: Overture -- are now compiled into this new 224-page hardcover, with commentary by frequent collaborator Neil Gaiman; $49.99.

Django/Zorro #1 (of 6) (&) Samurai Executioner Omnibus Vol. 3 (of 4): Two packages of manly types getting shit done throughout history. The first is an official sequel to the 2012 Quentin Tarantino motion picture Django Unchained, from an original story by Tarantino and Matt Wagner, with Wagner then scripting for artist Esteve Polls, a veteran of publisher Dynamite's Zorro comics. The second is another hearty chunk of Kazuo Koike/Goseki Kojima reprints from Dark Horse, 792 pages from the 1972-76 spinoff to their Lone Wolf and Cub. Django preview, Samurai samples; $3.99 (Django), $19.99 (Samurai).

[four from the University Press of Mississippi]: Finally, be aware that Jill Lepore is not the only one putting together scholarly prose this week. For example, the University Press of Mississippi has two softcover reissues of interview books ready: Dave Sim: Conversations and Howard Chaykin: Conversations, both focused on major talents that hit the scene in the '70s. But there's new stuff too! Autobiographical Comics: Life Writing in Pictures is a 282-page Elisabeth El Refaie study of "the key conventions, formal properties, and narrative patterns" in North American and European autobio, while Japanese Animation: East Asian Perspectives promises 321 pages of valuable translations of critical thinking on anime (an area that can use input from beyond the insularity of assorted fandoms as much as comics), as edited by Masao Yokota & Tze-yue G. Hu; $30.00 (each). 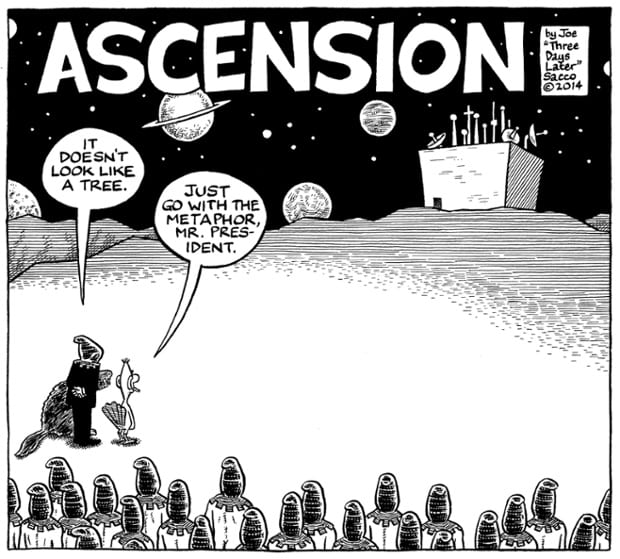 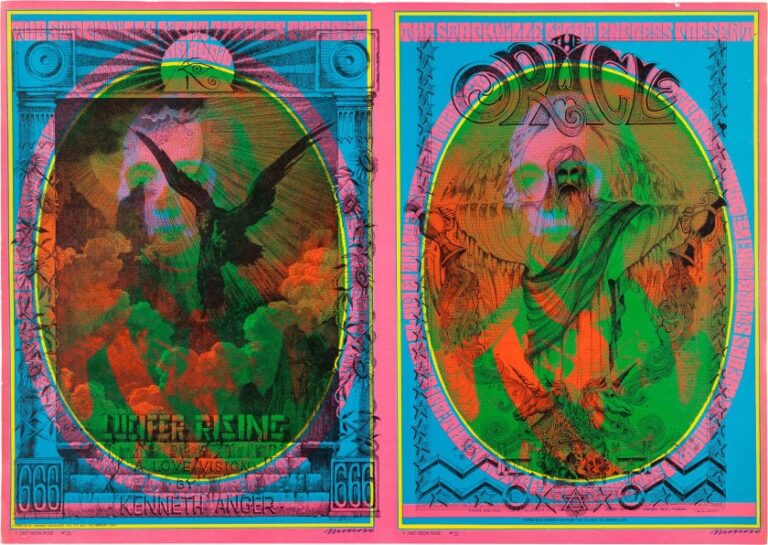