Hi, it's Monday. We're back again. Today we have Annie Mok's conversation with Julie Doucet about the artist's latest book, Carpet Sweeper Tales.

MOK: What was your initial draw to fumetti—to this material—as opposed to another source for images?

DOUCET: I found some fumettis in a garage sale, and I kind of like the look of it. It’s very cheaply made, and I tried to make other projects with that, more comics-form-like—full pages with many panels—but I never could get around with it. The project originated more from the text, really. I wanted to make text with made up onomatope like words more than anything else, but I figured that it was maybe a little too hard to take, so I decided to add the pictures. I ended up cutting up the pictures I liked in the fumetti and create my own narrative out of it. And then wrote the text. Of course you have a precise idea of what you want to do when you start, but then it drifts along the way. It ended up not being 100% sound-like text but a mixture of it with existing words. And the way I work with the cutout words is that I start with the leftovers from the project before. I pick one word, and I try to build something around it. It’s the starting point. It doesn’t look like it, but it is quite a lot of work.

Social media and a few comic book sites are abuzz with the jarring juxtaposition of the firing of longtime DC/Vertigo editor Shelly Bond with the continued alleged protection of an allegedly serial sexual harasser in the company named Eddie Berganza, who is the head of the Superman group of titles. These two facts have little to do with one another, but together point to a company that has a serious behavioral problem on its hands, and it appears to be part of the corporate culture. This wouldn't be a surprise 20 years ago, but given the new value attached to these properties, I'm surprised that Time Warner hasn't nipped this in the bud for purely financial/PR reasons. Bleeding Cool has a solid round-up.

The Guardian speaks to R. Crumb on the occasion of his new Art & Beauty work. Unintentional hilarity ensues. I've never been that moved by this ongoing body of work. The drawing never quite transcends its photograph sources to become something that gives visual information back to me. Those drawings are a little dead. I'm curious what cartooning Crumb has on the burner.

And here's a by-the-numbers look at Jack Kirby over at The Boston Globe. 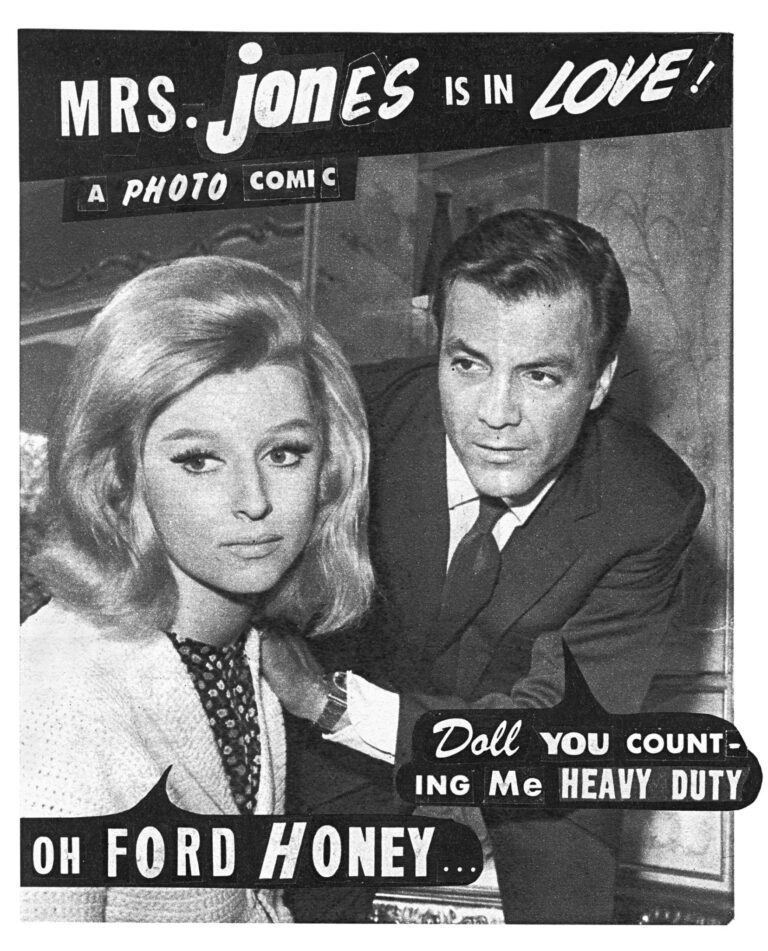 “The Starting Point”: An Interview with Julie Doucet 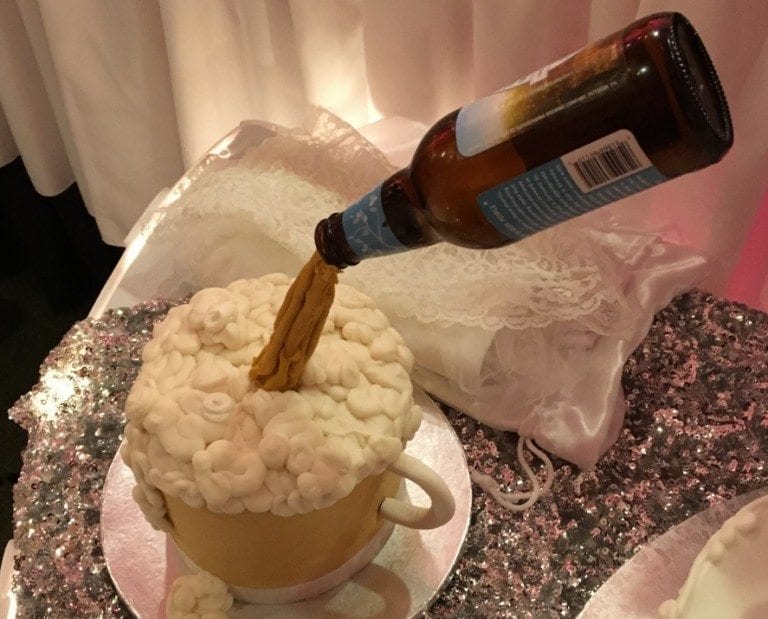