I just read that Thierry Martens has died, at far too early an age: 69.

Martens was the first comics professional who was nice to me. He was the editor-in-chief of Spirou magazine during the time when I was reading it, and more than once he replied to my long, rambling, fannishly opinionated letters to the editor with long, friendly letters of his own. (Which was more than Stan Lee ever did. Or Roy Thomas, even.) I'm pretty sure I still have them somewhere. Perhaps he was intrigued by the oddness of an American Spirou reader who wrote him in flawless French. Or maybe he realized he was dealing with a kindred spirit. Little did he know that 40 years later I'd be publishing some of "his" cartoonists, such as Tillieux and Macherot.

No one would claim that Martens's reign over Spirou (1968-1978) represented the magazine's true peak -- that distinction would belong to Yvan Delporte, who preceded him and oversaw Spirou's genuine Golden Age -- but as a teenager with a choice among Spirou and the other Franco-Belgian weeklies, Spirou is the one I stuck with... so that ought to count for something. I think that within the limitations of that decade, as Spirou's great first-generation cartoonists tuckered out or moved on, to be replaced by inevitably lesser later generations, and as the Asterix-driven Pilote magazine became the standard-bearer in the field, and as weekly comics magazines in general began their irrevocable spiral into irrelevancy, Martens did about as good a job as anyone could have. And he clearly cared, and worked his ass off. Those are not bad qualities to be remembered for, especially if you get to add in "nice guy."

Cementing his status as one of the good guys, Martens was also a tireless comics historian and archivist, and Spirou's frequent forays into classic reprints and cartoonist biographies (which certainly fueled my own early passion for such things) can all be directly credited to him. 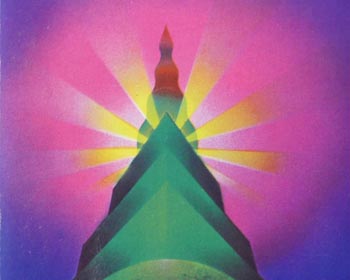 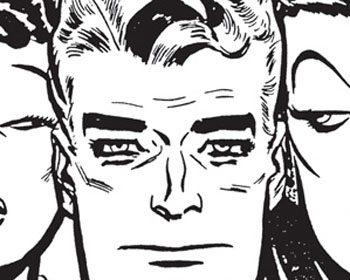 The Rest of the Roast