Today at TCJ is a day that ends in "y", which means it's one of the days we like to spend talking about Junji Ito. This time around, the duty falls to Austin Price: he's into it.

The truth is that Ito's work scares us because we know they shouldn’t. We know there is nothing so laughable as people being mauled by fish with mechanical spider legs; the idea of people contorting themselves to fit into custom-made holes on a mountainside should deserves not much more than a giggle. And yet when we read his work we shiver. And yet we also know that these things we dismiss so easily in fiction would make mince of us in the real world. Humans are weak and vulnerable and at the whims of forces we delude ourselves into thinking we’ve mastered; millions have lost their lives to a bite from a plague-carrying fleas, to malaria-toting mosquitoes. I once had neighbors who were under such siege by a gang of rabid raccoons that they could not leave their house for days for fear of their very lives. Why then shouldn't a plague of mechanically enabled fish monsters cut us down like wheat at harvest season? Similarly, we commonly hear about formerly sane people who wake up one day so obsessed with the idea of cleanliness they'll scrub their own skin off or so paranoid they'll murder their neighbor for some imagined slight; is the idea of a woman so horrified by spirals that she rips off her fingerprints and gouges out her eardrums really so outlandish?

The fourth installment in Summer Pierre's Cartoonist Diary is here, and it's time to follow up on the DMV story she began on Monday. (We call that a "callback" in the biz.)

Today's review is of Jules Feiffer, whose Ghost Script graphic novel saw release by Liveright earlier this year. J. Caleb Mozzocco has that comics criticism you need, as well as a reminder that Feiffer turns 90 (!) in January.

Regardless, how remarkable is it that an artist who will turn 90 in just three months has released another 160-page graphic novel, the conclusion of a trilogy that ultimately followed a large cast of characters for several decades through what became an almost 500-page epic of film noir and crime fiction homage turned great American (graphic) novel?

Despite its place as book three in a series, it’s well worth noting that The Ghost Script reads like--and therefore can be read as-- a self-contained work. Important, defining moments in the lives of the characters that occurred in the previous books, Kill My Mother and 2016’s Cousin Joseph, are revealed here, either in dialogue or in flashback, with several pages from Cousin Joseph reused and repurposed as those flashbacks. The cast’s motivations are clearly delineated between the covers of this single volume. The plot, as elaborate as it is, begins and satisfyingly ends here, and some of the more important elements of the story as a literary work are specific to this book.

Over at Shelf Awareness, Noah Van Sciver gave his own spin on their "Reading With..." feature.

Over at Popula, Trevor Alixopolus is holding it down with a spicy werewolf comic for ya.

Over at Comicosity, the hardworking Chris Hernandez is back at it again with another Comix Latinx interview; this time, he's talking to Lester Ray.

Over at Your Chicken Enemy, John James Dudek dives into Patrick Kyle's Roaming Foliage, taking up the challenge from Kim Jooha in our recent interview. (Maybe? Go with it!)

I had intended to post the following video the day we ran our Jamal Igle interview (unlike me, Jamal is a Man of Steel hater) but Tim got to be the lucky guy at the helm yesterday. Here, then, is my favorite trailer for one of the top five super-hero movies ever made. 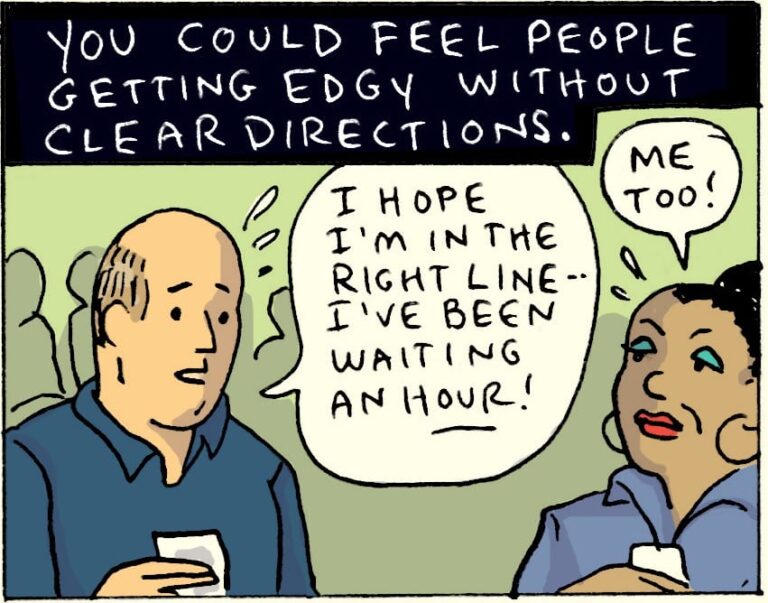 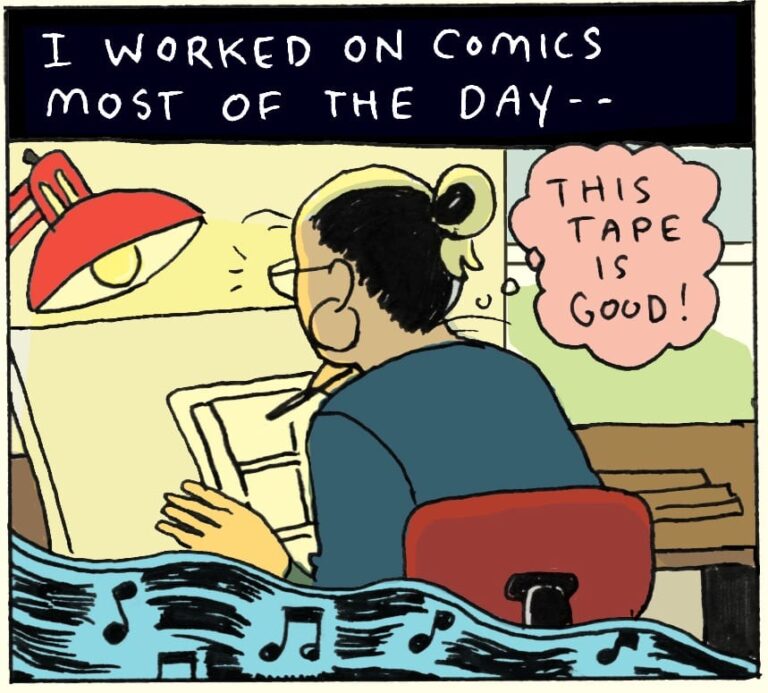