It's been a bad couple of weeks for comic books. As I'm sure most readers of this site know by now, Joe Simon has died. Steve Ringgenberg has written an extensive obituary of the man for us:

If Joe Simon had only created Captain America back in 1940, he would still be a comic book legend. However, Simon’s career lasted for decades and encompassed the creation of dozens of memorable characters and thousands of pages of stories and art. Simon, both with and without his partner, Jack Kirby, was an innovative writer, editor and artist, responsible for some of the most influential characters and trends in comic book history. He was nothing if not versatile. Indeed, it’s impossible to consider Joe Simon’s career without looking at the entire history of the comics business, since he was there almost from the industry’s inception.

Also, Gary Groth interviewed Simon for the Journal in 1990:

SIMON: Oh, no. We saw ourselves as artists. That’s all. Just artists.

GROTH: But even though you saw yourselves as artists, you didn’t think the work would really have any lasting value.

SIMON: No. We thought that the comic books were at the bottom of the heap. On the totem pole we were the lowest rung. Matter of fact, a friend of mine at an advertising agency once told me that. And the truth of the matter is that nobody remembers this guy any more, but everybody remembers someone like Kirby. 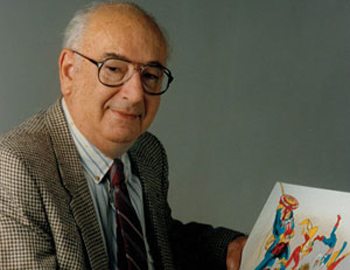 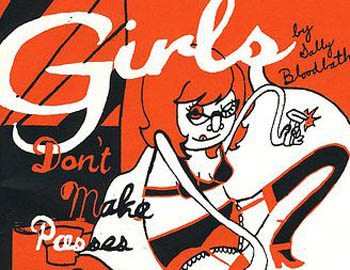