As I understand it, in the early 2000s, the American blogger Seanbaby posted online reviews of bootleg videos of grab-the-bucks (or lira) unauthorized Turkish remakes of hit Hollywood movies, including Star Wars, The Wizard of Oz, and The Exorcist, which had been churned out at a level of excellence which made Plan 9 from Outer Space look like Citizen Kane. These reviews caught the eye of Wostok, a Serbian cartoonist/film maker, who had seen the same bootlegs. Unbeknownst to and unauthorized by Seanbaby, he then drafted comic book scripts based upon them and led workshops, from Macedonia to Slovenia, in which dozens of amateur cartoonists illustrated these scripts, which Wostok had printed in book form in Croatia, in runs of ten or twenty, ordering more each time he sold out his stock. One of these made its way, via the internet, to Berkeley and me.

Ferris boards the Purple Line "L" in Evanston, not far from her home, and glances around the train car and picks a seat that offers options, the widest, most expansive view of the largest variety of subjects. She places her cane against a railing. She drops her tote bag on the seat beside her and unfolds a sketchbook with her right hand and, in her left, grips a thicket of pens. She scans up and down the car, staring at her half-dozen fellow riders for a long second or two while simultaneously not quite gawking. She looks for interesting faces, for characters to insert into her work (after a tweak or two, for privacy).

I took a class in undergrad that used Janson’s History of Art (an edition that included women, thankfully) but countered it with essays like Linda Nochlin’s “Why Have There Been No Great Women Artists?” Frankly, most of the blatant sexism that I have encountered in art has been in the comics world, where even last year, the largest (or second largest?) comics festival in the world gave out a lifetime achievement award that, of 30 nominees, included not a single woman. And, similar to Janson’s text, about 10 years ago in comics there was a touring exhibition and catalogue called The Masters of American Comics that was intended by its curator/editor to solidify a comics canon and included not a single woman artist. I remember watching a panel discussion with him where he said that there’s “never been a female Milt Caniff,” which was essentially the same as Janson saying that there’s never been a female Rembrandt or whatever. Yeah, OK, but there is a female Mary Cassatt, Artemisia Gentileschi, Frida Kahlo, etc.

—News. After a decades-long tenure, Bob Mankoff is stepping down from his position as cartoons editor at The New Yorker.

New Yorker editor David Remnick announced yesterday that Mankoff will step down and that the magazine’s Emma Allen will inherit the post. Mankoff says that he’ll continue to contribute cartoons to the publication, and that he’ll keep working on the forthcoming book “The New Yorker Encyclopedia of Cartoons.” 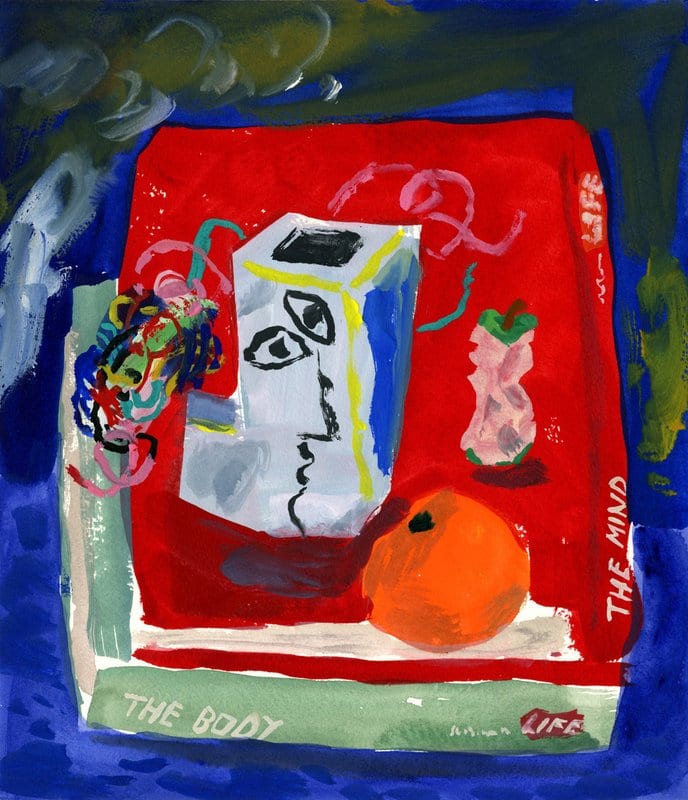 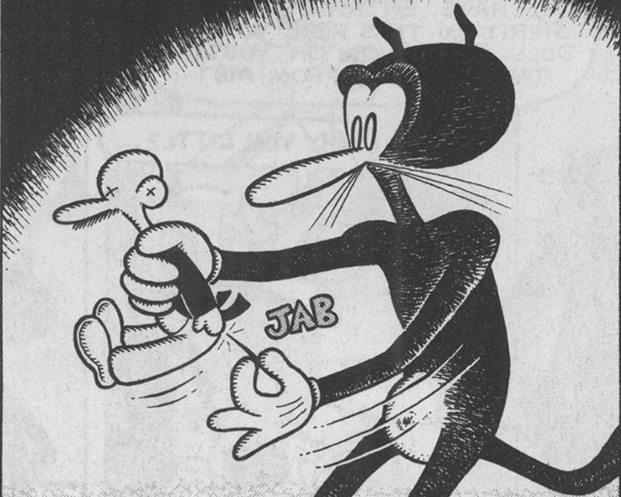