Today we have Greg Hunter's interview with the novelist and translator Brian Evenson, who earlier this year published a critical monograph on Chester Brown's Ed the Happy Clown stories and the various incarnations they have been published in over the years since they first appeared. Here's a little of their conversation:

I’d like to tug at one of the notions in your book. Specifically, can we overstate the importance of a transition to a comics culture that includes the graphic novel? Since most young cartoonists still publish mini-comics or single-issue comics before moving onto larger volumes of work. Publishing in the graphic novel form can be as much a matter of resources and profile as it is an aesthetic choice. I think the graphic novel does come hand in hand with a greater respectability for comics, but is the shift in form as substantial as the shift in perception?

I think the shift in form—you’re completely right, that there’s all sorts of ways, web comics and other things, to get your work out as a comic artist that really have nothing to do with the graphic novel. But at the same time, when Chester Brown was publishing Yummy Fur, there was really a robust culture of independent floppies. So you could go out and you could count on selling quite a few issues. I think he lived on his comic books for a while, and I think it’s very hard for most people to do that at this point.

So I think that’s it. It’s not that that a culture [of independent floppies] doesn’t exist; it’s not that you can’t use it, as a comic artist, as a testing ground; that you can’t do some really amazing things with it. It’s just that it no longer has the kind of prominence—it’s not a kind of necessary step that everybody goes through. And it’s also not something that—I think it’s less likely to lead naturally do the graphic novel than it used to be. A lot of people publish first as a graphic novel, but of course that has a lot to do with finding the right editor and things. And then a lot of people who publish comic books just never get to that point.

Meanwhile, elsewhere on the internet:

There is a dispute between Greg Theakston and the Jack Kirby Museum over art.

—Misc. BuzzFeed did a weird sort of "listicle" about women cartoonists drawing themselves naked? 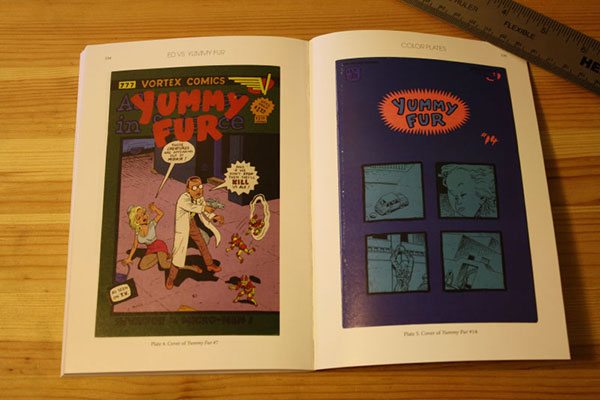 “What’s Actually There on the Page”: A Conversation with Brian Evenson about Chester Brown 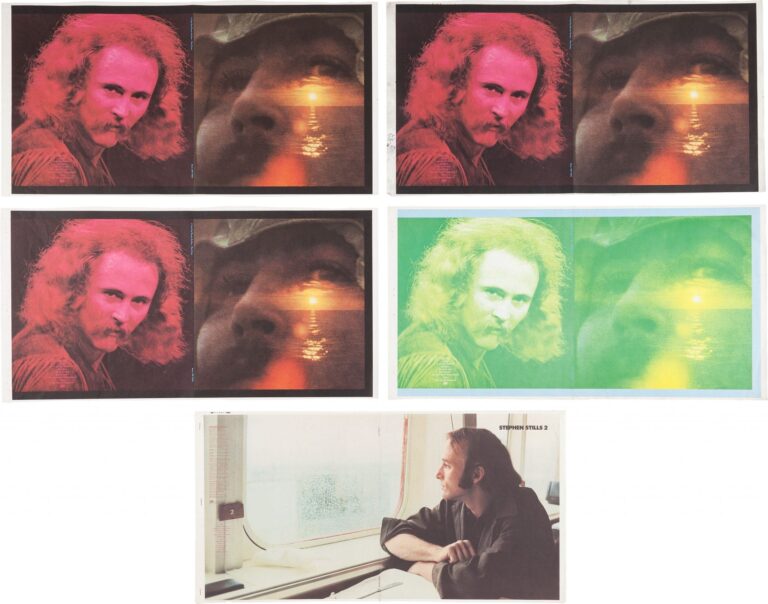