This week at The Comics Journal, Austin English delivered his latest 10 Cent Museum column, focusing on the complete Clyde Fans. It's a long, thoughtful piece about the book, and we're pleased to share it. As Austin puts it in his opener, "Seth's skill and talent is not up for debate any longer. We must instead move on to the implication of what he is trying to say, the only way to engage with an artist of consequence."

It's interesting to live in a time when so many of long delayed & long running series are reaching conclusion--along with Clyde Fans, D&Q also published Jason Lutes' Berlin last year, and this fall sees the first major collection of Chris Ware's Rusty Brown arrive. Even The Walking Dead--a comic whose success was at one point anecdotally described to me as the "only reason" Diamond was able to financially survive--has ended. In their wake, larger titles now seem to arrive fully formed, as imposing bricks of value and meaning, no longer appearing without decades of public gestation--or the opposite occurs, with thousands of pages appearing online before some unknown line is crossed and their cultural importance is discussed as a foregone conclusion.

This week also sees Matt Seneca's review of Pope Hats 6, also referred to as "Shapeshifter". As with Austin's take on Seth, Matt is looking at an artist whose talent and skill demands serious analysis, even if the current work is not to the critic's liking.

We're also pleased to return to France once more, with Sloane Leong's the penultimate interview in her series of conversations with her fellow artists-in-residence at the Maison de Auteurs in Angouleme. This week, she spoke with Giorgia Casetti. Reading these interviews and seeing the general commonality of experience amongst Sloane's peers has been an educational experience, and an enjoyable one. Again and again, these artists describe a drive to create and access their own intangible comics language, the difficulties of managing influence, having a cultural support network that goes beyond mere social ties, and struggling under never-ending financial difficulties. This was all Sloane's idea to do these--I'm grateful she made it happen.

San Diego Comic Con took place this past weekend. It's not a show that harbors huge importance to me, neither personally or professionally, and this most recent one didn't either. Bright side stuff: I guess if they're gonna reprint Steve Ditko's work against his wishes, I'm glad that the job is going to Scott Dunbier, who is going to do it with a lot more class than the other guy would have. 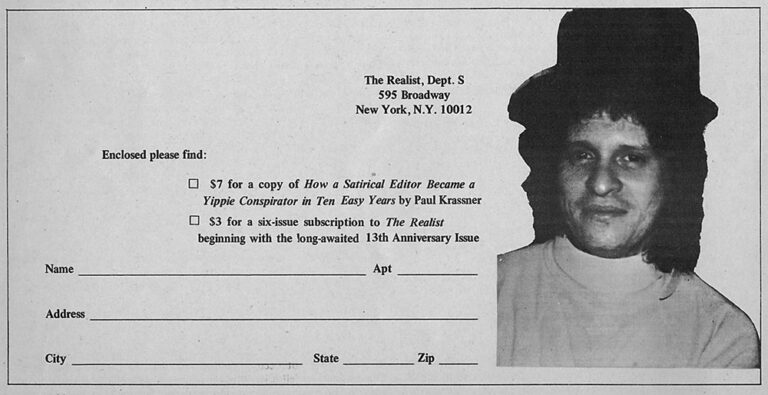 Paul Krassner, Dead at 87: An Appreciation 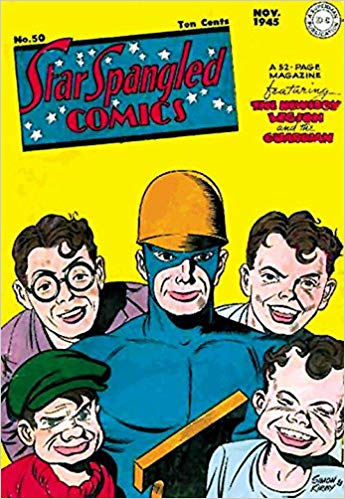