Today at TCJ, we've got a conversation with SPX Executive Director Warren Bernard. Like all festivals and conventions, SPX has been having internal conversations regarding the safety and feasibility of a 2020 installment. Currently, the plan remains for SPX to take place this September--Warren spoke with Michael O'Connell to get a lay of the land.

The problem with the smaller show is that we've already got a contract with guarantees in it. There are penalty clauses and all kinds of other stuff like that. I don't want to get into the legal aspects of it. But, the bottom line is, if Montgomery County or the state of Maryland doesn't want groups of 250 or more, 500 or more or 2,000 or more to get together, it's not going to make much sense for us to even do a reduced show. Because then you have the whole problem of, in this reduced show, let's say I do cut it back. We have about 280 tables in the room. Let's say I cut it back to a quarter of that. We’ll use a quarter of the ballrooms, that’s 70 tables, who do I choose? So there's this other operational thing that says, 'OK, if we're going to reduce the show, who are we going to have? What special guests are we going to have?' There's this other thing that says if I do cut it down, what do I cut it down to? And then how do you make those decisions? And I don't have an answer for that at all.

Our review for Monday is of Second Coming, a comic book series featuring a Superman type character who lives with Jesus Christ. The comic was originally to be published by DC Comics, and then was given back to the author when the publisher got cold feet, whereupon they took it to a company called Ahoy Comics. J. Caleb Mozzocco is here with a report on whether any of that backstory is more interesting than the actual product.

Last week, an illustrator named Lucy Halsam began a thread on Twitter regarding issues related to the ELCAF festival. On Friday, a tweet in the thread regarding the publisher Nobrow resulted in an outpouring of comments from illustrators, former employees and others regarding their feelings and experiences with the publisher. Multiple other threads have sprung out of that conversation, and over the weekend, TCJ was contacted questioning how I planned to cover this. My answer is this: as someone who worked in a full time capacity in the US office of Nobrow & Flying Eye Books for four years prior to joining The Comics Journal as editor, it would be ethically inappropriate for me to be directly involved in this unfolding story. As such, Comics Journal co-founder Gary Groth will be supervising all coverage of this issue for this website. 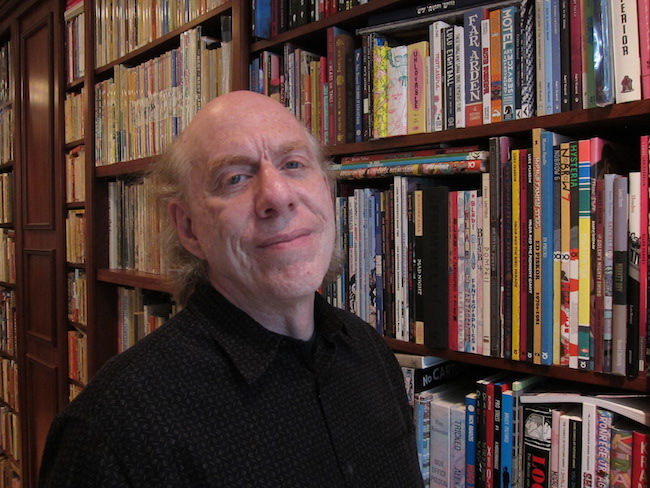 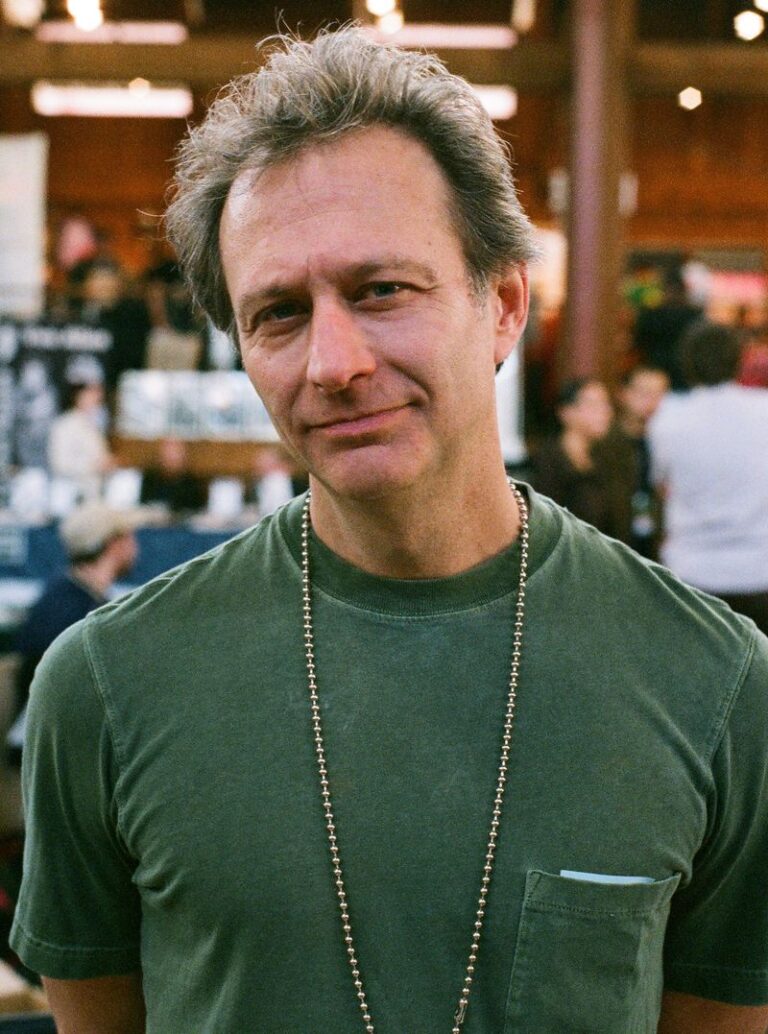