The Permanent Damage Comix Show from Los Angeles, usually held at Permanent Records Roadhouse, rode the buzz of their last gathering this past May and took it on the road for another edition at Silver Sprocket in San Francisco on a bright, sunny September Saturday afternoon. The tabling took place on the 24th of the month, in the front and rear of the Silver Sprocket retail store, and in the café next door, Flor de Café, on a Valencia Street full of weekend foot traffic.

There was also an animated program, Cartoon Damage, screened at the Balboa Theatre the evening before. This was a new component of the comix show, on top of the music performances and readings which typically follow. The animated films in the program were half old animated cartoons on 35 mm from the Theatre's vault, and half recent works by: Amy Lockhart & Devin Flynn (Those Shoes); Skinner & Trevor Borrens (Back Issues); Nicole Stafford (The Hork); Lordspew (Corn Cob Muscle Drawing Tutorial); Mara Ramirez w' music by AC Crowley (Lemon Lime); Pat Kain & Rudy Schultz (The Nipple Man and It’s Terrific); Lale Westvind (Flesh Gun and Morphia Utila); Molly Wright (DEEPSTATES ep1 “Convenience”); Matthew Thurber (Military School and How the Dog Learned Perspective); Adrian Dexter & Pernille Kjær (Terra Incognito); and Christina Fidler (Condolences from the Vulgar Tongue or (Boner)).

I had a great two-day experience with comix and animation, thanks to Permanent/Cartoon Damage! It was great to meet and chat with all the cartoonists tabling, like Josh Pettinger, who did a cool Tedward sketch for me. Some of them were friends, like Pacolli, while some came to support the event, like Matt Furie, Mats!?, MariNaomi and Jeffrey Roysdon. What a welcome sight for starved comics fans, pining a while for a unique in-person comics event in San Francisco! Anyways, see you at Short Run Comix & Arts Festival in Seattle on Nov. 5th for my next comics photo documentation. 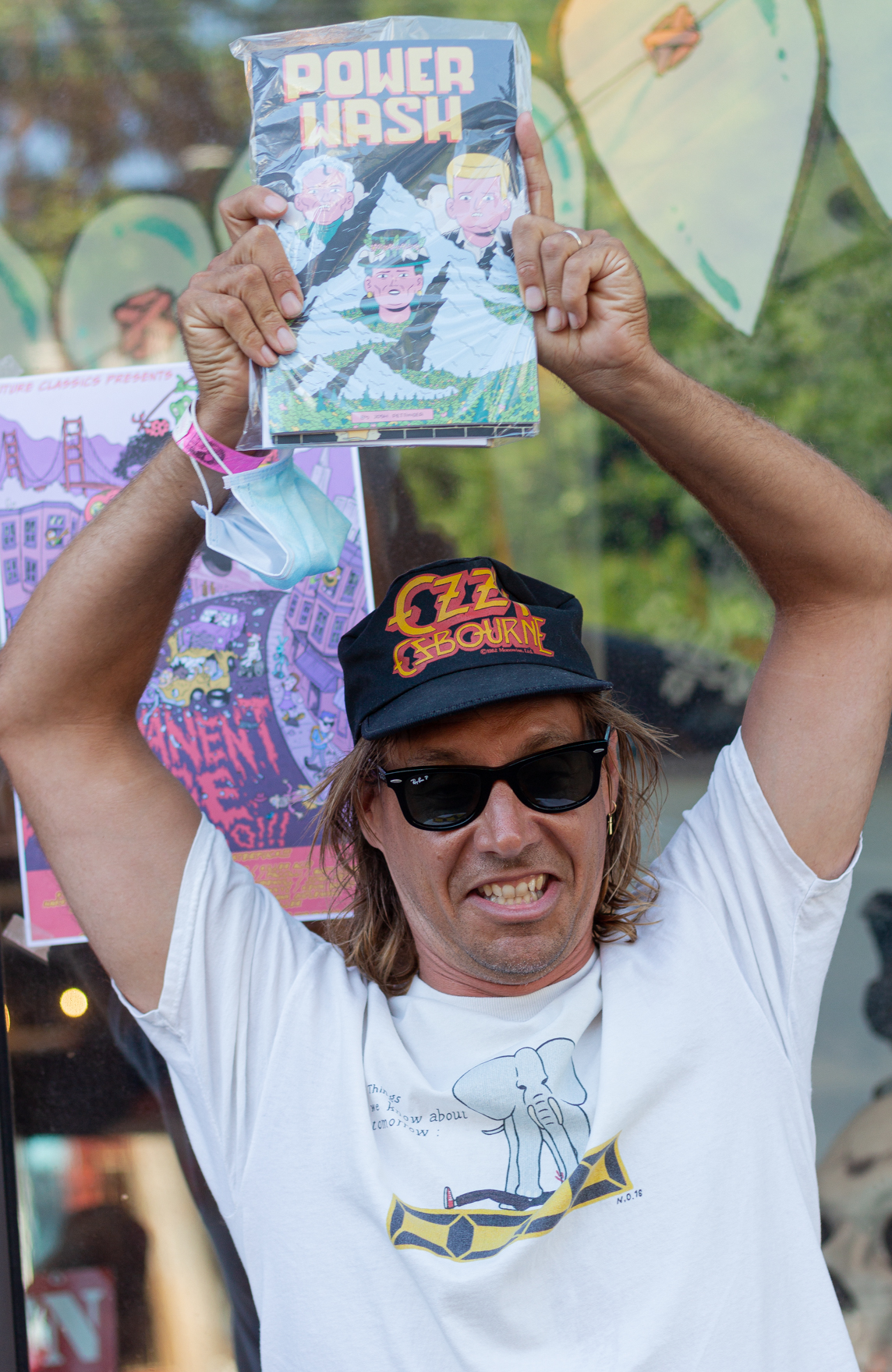 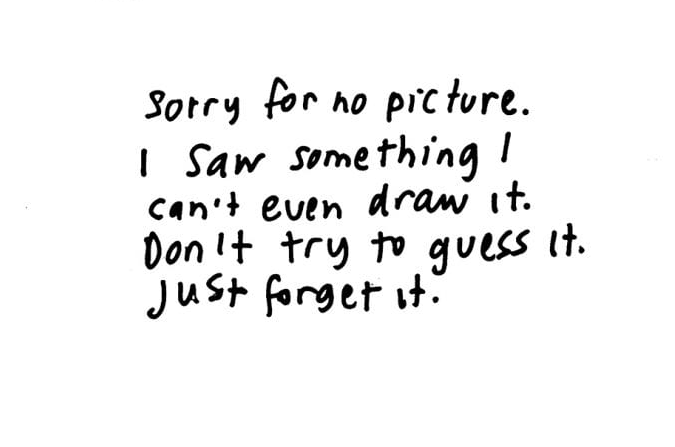 The Ineffable Image Inside the Comics of Lynda Barry 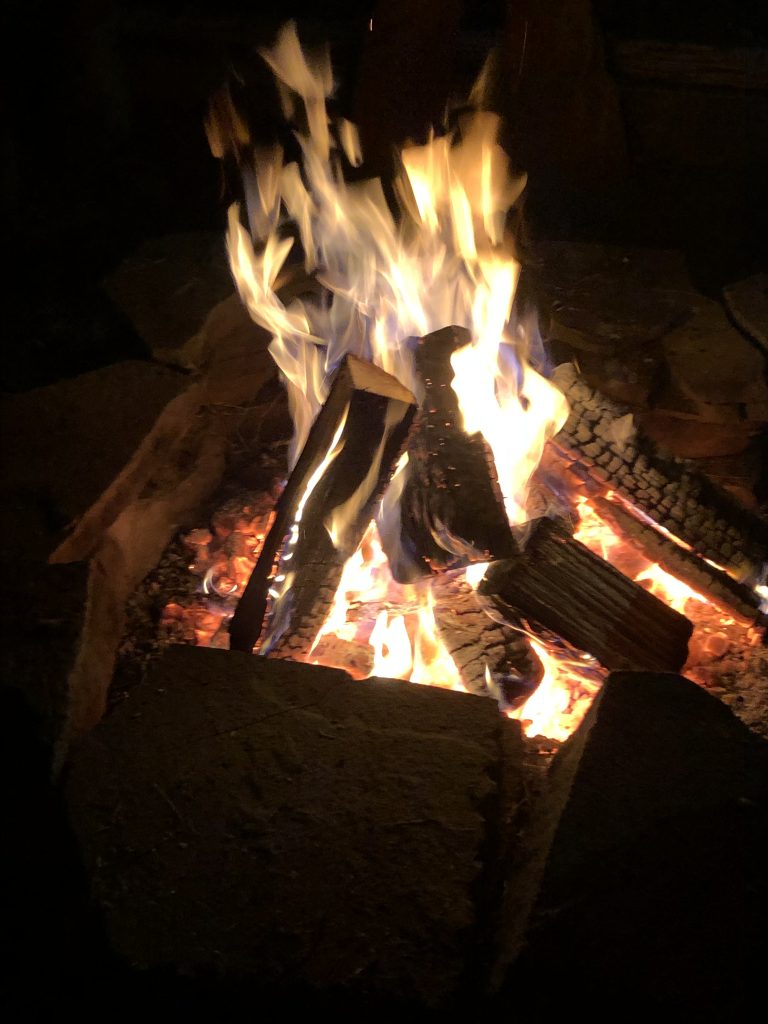