Today at The Comics Journal, we're pleased to introduce--well, that's probably not the right word. Welcome? There we go. We're pleased to welcome Whitney Matheson aboard, with her first piece for TCJ. She's spoke with Box Brown about his new book Cannabis, his current work methods, and more. There was no discussion of footwear, or its financial value.

Cannabis doesn’t focus on pop culture like your previous books. Is this topic something you’ve been interested in for awhile?

Cannabis is more of a lifelong obsession. I was arrested for possession when I was 16. I didn’t see this as an opportunity at the time — it was the worst thing that had ever happened to me — but I got to go through the legal system, being handcuffed, that whole thing.

Wow. What year was that?

This was 1996. And what I found out in my research, actually, was that in 1996 the number of people arrested for cannabis doubled. In 1995 there were 200,00 people arrested for cannabis laws, and in 1996 there were 400,000. So I just got caught up in that. But going through probation and urine tests and seeing how people of color are treated differently from white kids in the middle-class suburbs … I got off probation on good behavior in four months. At the time, I was happy, but you know, in high school kids would get busted for underage drinking, and they didn’t get arrested. Their parents would get called, and that was it. I just saw that as a huge hypocrisy, and since then, it’s never been far from my gaze.

It's also Day Two for Joe Decie, bringing that Pay It Forward philosophy into action with his story of what happens when his life comes upon a non-Decie related sock.

Over at Sequart, Dr. David Sweeney goes long (this article is only the first part!) on super-hero costumes in the comics of Warren Ellis. The site also has published an extensive article by Matthew Kirshenblatt on Herbert Crowley--that's the kind of counterprogramming that we like to see.

Over at Broken Frontier, Andy Oliver spoke at length to Laurel Pettit, whose enthusiasm for the artform's potential is as tangible as her skill.

Our pal Dominic Umile takes a look at Qiana Whitted's recently released EC Comics: Race, Shock & Social Protest, as well as some of the legendary comics the book discusses.

Over at Women Write About Comics, Nola Pfau does an old school here's-the-stuff-I-bought round up following her trip to Emerald City Comic Con.

Over at Smash Pages, Alex Dueben can be found speaking with Diana Chu about her music and Dante focused issue of Ley Lines.

While the MoCCA Festival took place this weekend, the focus of the comics community was turned towards Craig Thompson. Sometime last week, Uncivilized Books released a mock-up design for a box set of Craig's still-to-be-released comic series, Ginseng Roots. The design, featured below, was immediately criticized for Orientalist content--a criticism that has circled Thompson's work for years, including in our 2011 roundtable on the book, and by The Hooded Utiliarian's Nadim Damluji, who challenged Thompson about this aspect of his work directly--and within hours, the design had been taken down by the publisher Tom Kaczynski (who is also currently writing a column for TCJ) who then issued a public apology. 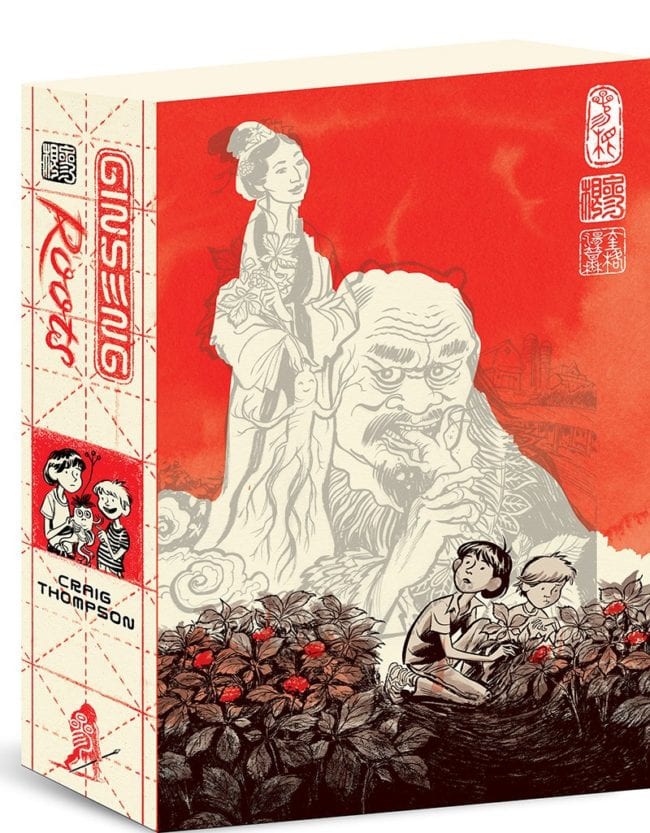 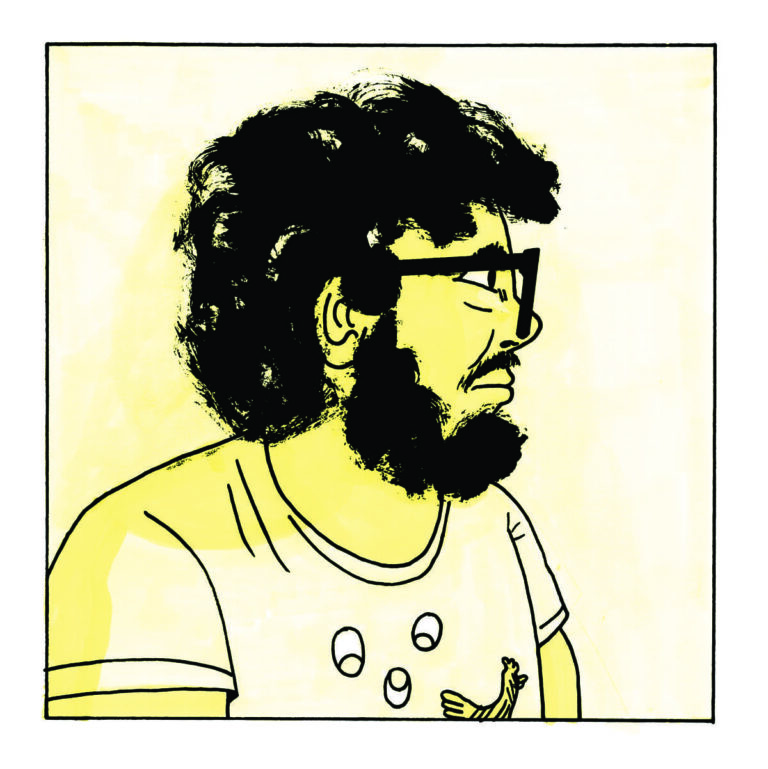 “Oh, Yeah, This Is Obsession”: An Interview with Box Brown 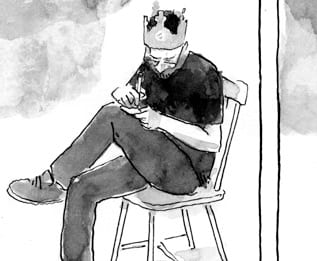