Joe McCulloch is here as usual this Tuesday morning with your essential guide to the Week in Comics.

—News. Shigeru Mizuki, the artist probably best known to English-language audiences for comics published in recent years by Drawn & Quarterly (Onward Towards Our Noble Deaths, Showa, etc.) has passed away at the age of 93. We will have a fuller obituary soon.

—Misc. Chris Ware not only drew a new cover for The New Yorker, he also made a brief animated film (with the help of the great unsung John Kuramoto). He writes about the project here.

Youth in Decline has begun its 2016 Frontier subscription drive.

Brian Nicholson has mixed feelings about the new collection of The Zines of Paper Rad.

Michael Cavna writes about the year in graphic art inspired by terror attacks in Paris. 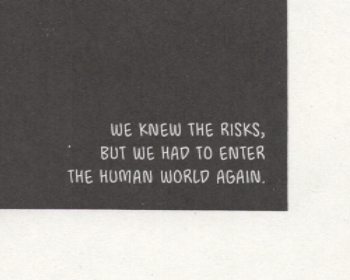 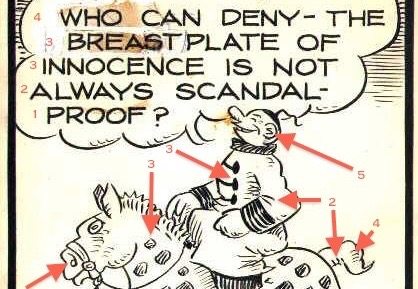