Tucker Stone returns to our little web site today, and not a moment too soon. He's retitled his column. Let it now be known as "The Corrections."

The big comics story of the day is a new interview with Bill Watterson, previewed over here.

The full programming slate for Comic Arts Brooklyn has been announced, and it's a doozy.

TCJ-contributor Jeet Heer's In Love With Art is profiled.

Peter Bagge gets the local-paper treatment.

Comics Alternative looks at Comics and Narration by  Thierry Groensteen.

And in business news, the publisher IDW is expanding into television and movies. 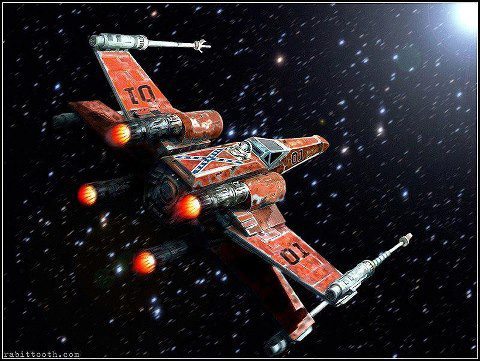 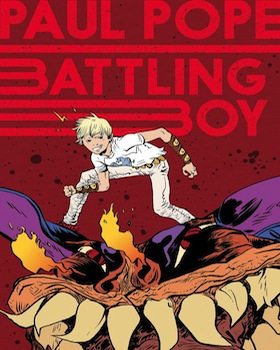