A grand drawing for Hal Roach, discovered during research for the biography of George Herriman, Krazy: George Herriman, A Life in Black and White, reveals the deep friendship between the famed movie producer and his resident cartoonist. For a two-part conversation between Paul Tumey and biographer Michael Tisserand, click here and here. 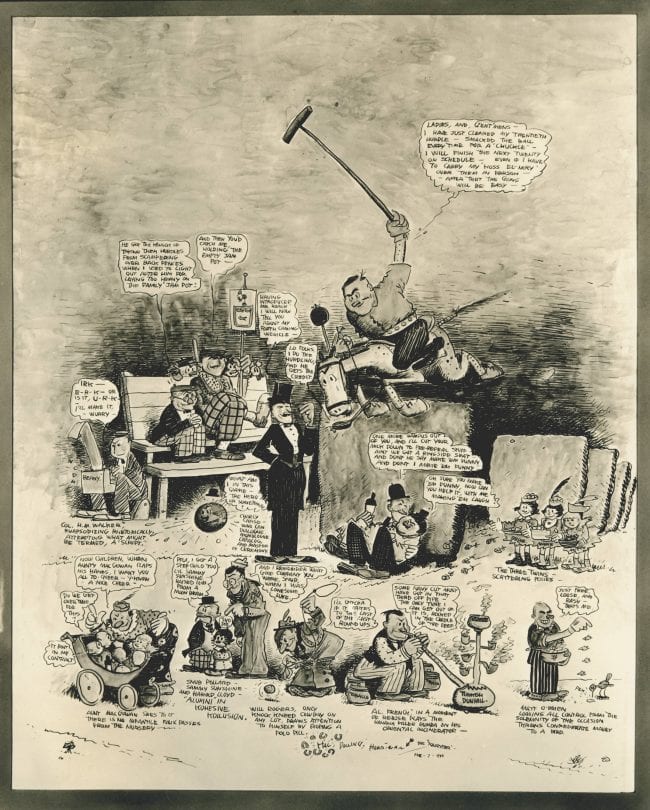 Chico and Groucho Marx were there. So were Walt Disney, Louis B. Mayer and Harold Lloyd. Stan Laurel and Oliver Hardy were guest speakers, as were Jean Harlow and Will Rogers. The master of ceremonies was Charlie Chase. Few could dispute Film Daily’s report that the “Hal Roach anniversary dinner-dance was easily one of the best parties held on the coast in years.”

The party began on Thursday evening, December 7, 1933, and lasted until the next morning. Five hundred invited guests joined Roach at his studio in Culver City to celebrate his twentieth year as a studio head, with thousands more listening to an NBC radio broadcast of the proceedings. “Memory Lane was all lighted up with electrics,” reported Grace Kingsley for the Los Angeles Times. “The place had been fitted up like a palace.”

It’s likely, but not certain, that George Herriman was among those in attendance. Herriman’s friendship with Roach dated back to at least 1920, when they went on fishing trips together. Introductions probably had been made by Herriman’s close friend and former Los Angeles Examiner colleague Harley Marquis “Beanie” Walker, who appears to have begun working for Roach in 1917, writing titles for Harold Lloyd’s “Lonesome Luke” movies. When Herriman returned from New York to Los Angeles in the early 1920s, he set up shop in Walker’s office, and drew “Krazy Kat” while Roach’s comedies were being filmed around him.

Although news accounts of Roach’s party don’t list Herriman, a newly discovered Herriman cartoon is dated the night of the party, and most likely was presented to Roach at the event. It is a grand gift. There are sharp and funny caricatures of stars such as Laurel and Hardy, Will Rogers and Charley Chase, as well as Roach’s behind-the-scenes men, including Our Gang director Robert McGowan; Roach’s old friend Lewis Albert “Al” French; and Beanie Walker, shown “rhapsodizing rhetorically, attempting what might be termed, a ‘script.’” Roach’s father, Charles, and brother, Jack, are seated on a bench, with Officer Pupp, Krazy Kat, and Ignatz peering out from behind them. Soaring over the whole affair is a magnificent Hal Roach himself, riding a polo pony and announcing that he has just cleared his twentieth hurdle. “I do the hurdling, and he gets the credit,” responds his horse, wide-eyed.

Herriman inscribed his gift to “‘Hal,’ dolling,” adding the nickname he seems to have acquired on Roach’s lot: “The ‘Squatter.’” It is a characteristically modest move by Herriman, but the generous drawing is an unmistakable sign of the great affection shared between Hal Roach and George Herriman, as well as how much Roach must have enjoyed having the resident cartoonist drawing “Krazy Kat” on his lot. The full-color original of this gift has not been located; currently the only evidence of it is a black and white photograph that had been carefully preserved in a scrapbook by Hal’s mother, Mabel Roach. It is reproduced here for the first time. 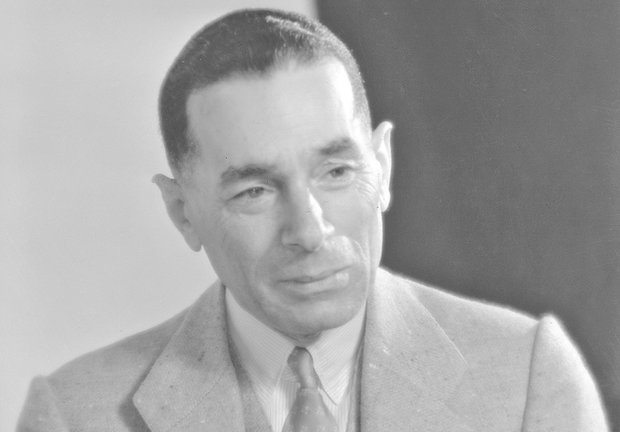 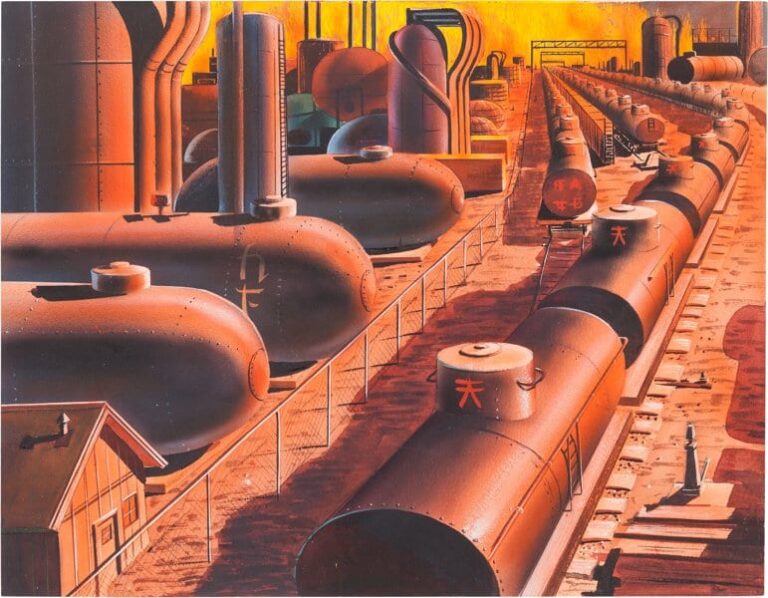