Today, we bring you a new episode of Greg Hunter's Comic Book Decalogue podcast, with the second half of his interview with Eddie Campbell, who discusses Jack Kirby's place in the canon, Mary Perkins On Stage, and the hazards of autobiography.

—Interviews & Profiles. The most recent guest on Process Party is Jason Latour.

—News. After a parental complaint, an Oklahoma middle school library has pulled the Ariel Schrag-edited YA comics anthology Stuck in the Middle.

An Oklahoma middle school last week pulled the comic anthology Stuck in the Middle: Seventeen Comics from an Unpleasant Age off of shelves after one parent called it “trash” and complained of vulgarities, sexual references, and drug use in some of the stories. Although one egregiously biased local news report suggested that the book is permanently banned, an equally biased report from a competing station indicates that Mid-Del School District is following its challenge policy by forming a review committee to decide its fate.

Edward Sorel is the United States’s best political cartoonist. The proof is in his Richard Nixon.

A masterpiece of mordant wit and cruel accuracy, Sorel’s Nixon is less a human face than a poisonous pastry. It is a misshapen dough-face with beady eyes as dead as rancid prunes, a heavy black beard that could just as easily be poppy-seeds as rat turds, and a thrusting, penis-shaped batard of a nose. It not only looks like Nixon, but it also looks like Nixon’s unspeakable soul.

Alas, we don’t have Nixon to kick around anymore.

Apostolis Doxiadis (Logicomix) explains what comics has in common with Brecht.

The graphic novel has strengths its cousins lack. Aristotle, in his Poetics, established the tradition of searching for the characteristics of a medium through its masterpieces (and it is worth noting that graphic novels are best understood as a medium, and not as a genre. A genre is defined by its content, a medium by its physical form). By Aristotle’s lights, the proper focus of this discussion would be Art Spiegelman’s Maus and Alan Moore’s Watchmen, which are in my view­ – but also that of many other lovers of the medium – the two best graphic novels ever produced. I am certain that neither could be outdone by a novel or a film trying to do the same job (and I’m not thinking here of the largely disappointing cinematic adaptation of the latter). And yet, Aristotle notwithstanding, Maus and Watchmen do not form good cases for comparison with other media – both are simply too atypical. 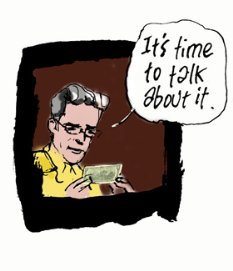 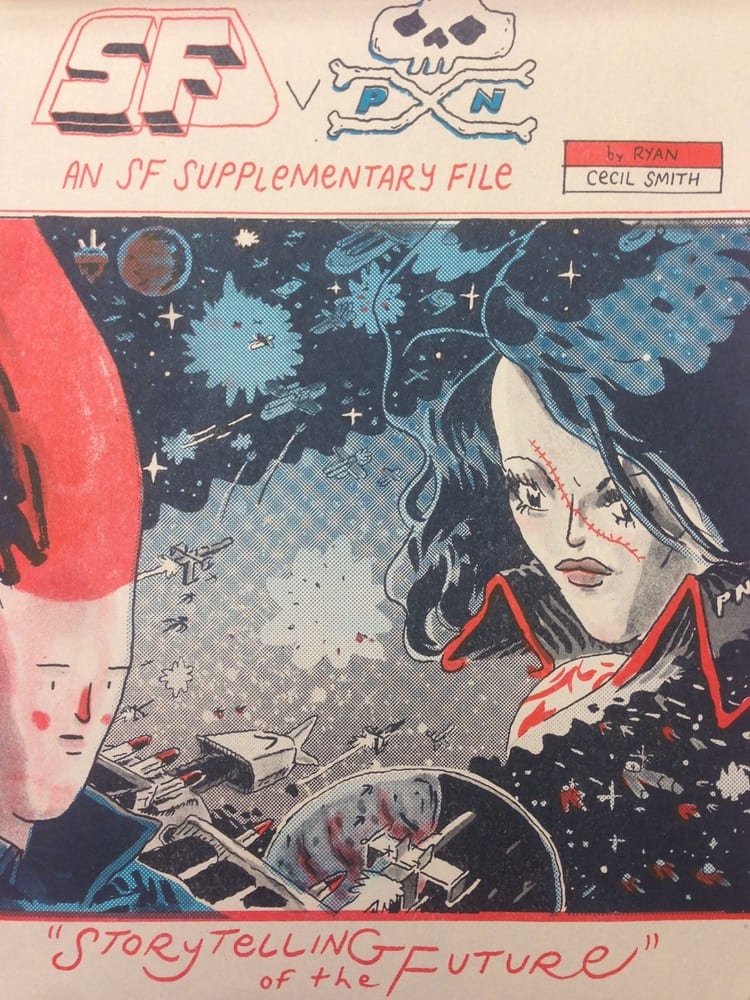