My last post ended with the CMAA archives narrowly escaping the great circular file in the sky to end up at DC.  This gave rise to several more related questions relating to the CMAA's status as a tax-exempt nonprofit:  What is in the archives? Has the CMAA actually dissolved?  And why, in a comics industry that abounds with publishers, was DC the only industry member left to get the whole thing?

What's in the archives?

I would like to report that the CMAA archives contain decades of original unpublished versions of scripts and artwork prior to being revised for the Code, but according to former CMAA executive director Holly Munter Koenig, the CMAA did not retain most of the comics material that it reviewed.  It is likely that the records held by DC contain little more than corporate minutes, some promotional material and a few comics.

Article IX.7 of the CMAA bylaws does note that the CMAA's secretary was responsible for keeping the organization's corporate minutes, "books and papers."  However, "books and papers" is not defined, and it does not require the CMAA to retain copies of artwork, scripts or comics--typically the books and papers retained by an entity relate to its operations, such as key correspondence, personnel records and financial statements. Such material would no doubt prove useful to a researcher seeking to update Amy Kiste Nyberg's seminal Seal of Approval, but they would typically not contain the content likely to be of interest to most historians of comic art, not to mention collectors and investors.

From a comics history perspective, one of the most fascinating aspects of speaking with Ms. Koenig was her description of the process of reviewing draft pages for Code approval.  In her time with the CMAA Ms. Koenig was responsible for conducting Code checks herself, and contrary to the stereotype of Code reviewers as moralistic scolds, Ms. Koenig is a savvy and urbane professional with keen insight into the Code's role in corporate strategy.  She reviewed material for continuity as well as nonconforming content, with her spouse--an attorney and comics fan--particularly adept at catching continuity glitches that might have otherwise gone uncorrected.  As for content violating Code standards, Ms. Koenig recalled that artists seemed to make of game of attempting to slip in outre material through the creative use of foreign slang,

As for what happened to nonconforming draft pages sent for correction, according to Ms. Koenig a fair amount of Code-reviewed material reportedly was sent to Archie Comics over the years--not because it was seen as valuable, but because executives such as Michael Silberkleit and Victor Gorelick did not want to send history to the dump. This is a lead that comics historians with an interest in studying this material may want to pursue further.

Has the CMAA actually dissolved?

Legally it still exists, according to the latest records available from the New York Secretary of State. Nonetheless, it appears that the organization has been winding down since 2009. It is a membership organization without any members, and it is inactive with no apparent steps being taken toward its revival.

That said, apart from whatever material remains in the archives, it's not clear that any plan of dissolution would have much left to distribute.  Perhaps the most valuable remaining asset is the Comics Code Seal, a copyrighted graphic still owned by the CMAA. Ms. Koenig reports that the CMAA had attempted to bring in additional funds by licensing the Comics Code logo to Graphitti Designs for use on t-shirts, but counterfeit versions appear to have substantially cut into the profits and the CMAA leadership apparently had little interest in enforcing, let alone registering, the mark.

Without more information, it would appear that the CMAA exists in a legal Phantom Zone, not fully living, not quite dead.  I had planned on asking certain key individuals within DC if any plans are in place to file a plan of dissolution in accordance with Article 10 of the New York Not-for-Profit Corporations law, but it seems that the company's legal department has refused to allow anyone to respond to my inquiries.

In recent years new leadership at Marvel, DC and Archie apparently came to view the CMAA as a relic that was not a coherent part of a contemporary marketing strategy. By 2009 the organization had gradually withered away despite the best efforts of those committed to its survival.  According to Ms. Koenig, it seems that DC was the only organization willing to take the records that remained, and even that was due primarily to the efforts of former DC publisher Paul Levitz.

While the Code remained on books from Bongo, Archie and DC for a short while after 2009, it's not clear that member companies were still paying their dues or paying anyone to manage it.  According to Ms. Koenig, her associations management firm, The Kellen Company, continued to provide basic filing services on a pro bono basis.

As for the larger question of why the CMAA represented so few publishers, the CMAA's limited number of members has less to do with the size of the comics industry than the rigorous standards for qualification as a member of the CMAA.  Under Article II.2 of the bylaws, voting membership was limited to firms that

(a) have been engaged wholly or in part in the publication of comic magazines continuously over the two (2) years prior to application,

(b) have published at least twenty-four (24) comic magazine issues during the twelve (12) months prior to application, and

(c) have agreed to pay the Association fees, dues and assessments.

This effectively ruled out small and even some mid-level publishers, particularly those that focus on graphic novels as opposed to the "comic magazines" now commonly referred to as floppies. It also marginalized online publishers and digital distributors, who might have helped make the trade organization more responsive to the interests of the rising generation.  Seventy years ago, comics were the new media perceived as junk but shaping the future--by 2011, the merciless wheel of history had turned.

The irony of the CMAA's plan to limit membership to companies seriously committed to the comics industry is that the organization's fate was left to companies for whom the industry--and even comics themselves--became an afterthought.  Once DC and Archie had shifted from being publishers of comics magazines to cross-platform IP farms, the CMAA's fate was sealed.
More on that--and what it means for the future--in my next post. 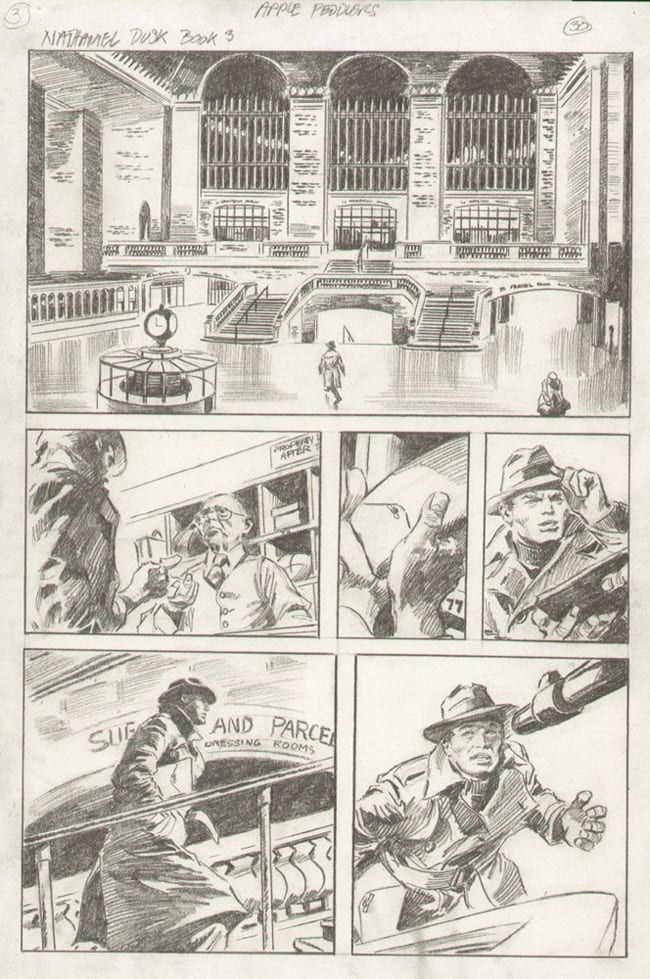 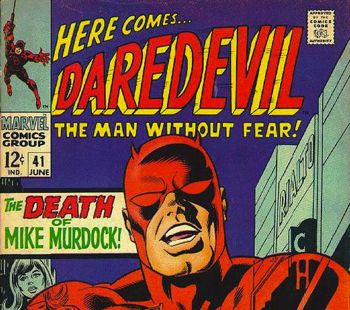