I'm very sad over the passing of Bill Blackbeard. My experiences with Bill Blackbeard are much the same as many other people's: I "met" him through his books, which provided the best exposure I had to comic strips. His emphasis on personal taste -- which he confirmed to me the one and only time I spoke with him -- as a guide for shaping foundational history was an inspiration as well. I mean, he emphasized the good stuff. I'm sure there was plenty I'd disagree with him on, but he would fight for difficult strips -- like The Bungle Family -- and also advocated for the sheer poetry of, say, Roy Crane. His tenacity and taste were formative for all of us. And, as Jeet convincingly argues, without Blackbeard comic strip history as we know it would more or less not exist. What Blackbeard did for the medium goes past anything I can really imagine: I think it is without question that by virtue of saving and then sharing its history, he was one on the most important men in the history of comics. Period.

R.C. Harvey has written an obituary, and Jeet Heer an appreciation. Let's honor Blackbeard's memory by continuing his good work.

Just a handful of links for you today:

I really enjoyed this Douglas Wolk pieces on Howard Chaykin, which comes from a reading of the recently released (and highly recommended) book Howard Chaykin: Conversations. Chaykin is, in a lot of ways, the last of his kind -- an autodidact who will slog through a shitty script because he felt like drawing horses that month. Like his mentor Gil Kane, he produces excellent work in a shitty field. He also did create a couple of pretty great graphic novels, to boot. Really worth reading.

Tom Spurgeon has a typically excellent interview with Joe Daly over at The Comics Reporter. I'm a fan of Daly's Dungeon Quest series.

I completely relate to Dylan Williams' assessment of his recent convention experiences. Sigh.

And, randomly, from another conversation, Jay Babcock reminded me of this interview he conducted with Alejandro Jodorowsky that covers his comics work. Also, an excuse to link to this piece on his collaborations with Moebius on his aborted Dune film, and a blog with his 1960s psych comics. 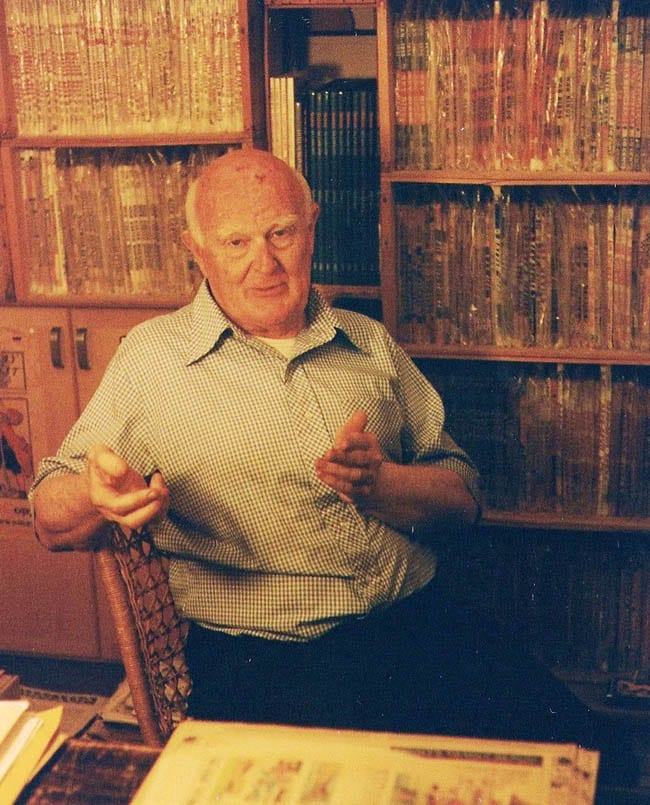 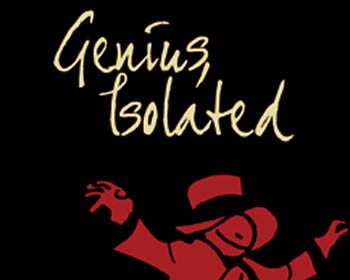