Today at The Comics Journal, we've got Noah Berlatsky stopping by to interview Dr. Kate Polak about her recently released book of essays examining comics of the historical fiction bent. We'll be running an excerpt from the book tomorrow that focuses on a portion of Hellblazer that I read on my honeymoon, because for some reason I wanted to bring Mike Carey's run of Hellblazer with me to the beach instead of a swimsuit. For those of you who are wondering why Noah is here--for those of you working in the Fantagraphics office, for example--him remembering my fondness for Mike Carey's Hellblazer comics and then manipulating me through that memory is in no small part.

In your discussion of J. P. Stassen's comic Deogratias about the Rwandan genocide, you say that the comic through point of view makes it difficult to empathize with Deogratias, the main character who participated in the genocide. Is denial of empathy a denial of ethical investment? Don't we need empathy in order to have a moral commitment?

No! (laughs) No! I go a little bit into this in the book. I don't buy empathy as anything related to morality. Empathy is consonant with immorality. It has no ethical valence.

Torturers are great empathizers because they know what's going to make that person hurt the most. People who are highly manipulative are very good at empathizing because they're very good at getting into your head and figuring out how you feel about something and able to take advantage of you. That's empathy.

We like to think of empathy as this pop psychology term, where if only we felt like another person feels then we would behave differently. But I don't think that's true.

My little personal old home week continues, with a review of Nobrow's latest installment in the Geis series by Brian Nicholson. Anyone who believes that I can tell Nicholson what to think clearly doesn't know how violently I disagree with his (very wrong!) opinions about Copra though, so feel free to drink in his praise for Alexis Deacon without the slightest concern that my memory of paychecks has somehow infected this excellent review.

What a relief for the reader to take in the pages of Alexis Deacon's fantasy series Geis. Deacon is primarily a children's book illustrator, and the Geis series constitutes his first graphic novels. Here the painted color and soft pastel palette seem natural to the story's setting within the past. It feels like the light is pouring through castle windows, or supplied by candles. The relief is not just in the way the palette soothes the eye. As we see these things that never existed, we are convinced that this is how they should look. The art makes such a strong case for its aesthetic choices as to convert those who might be skeptical of subject matter of sorcery and curses, castles and kingdoms. Looking at the pages, I feel none of the revulsion I so often feel when looking at fantasy images. There are neither dragons nor elves, and there are no over-sexualized figures coexisting alongside anthropomorphic animals. Just robes and complicated hats as far as the eye can see.

ELSEWHERE: You motherfuckers into donuts? In the lead up to the launch of Andy Diggle's Shadowman #1, Valiant Comics hopes the answer is yes. If you're interested in checking out these official Shadowman donuts, you'll have to make your way to the upcoming ComicsPRO Annual Membership Meeting for Valiant's presentation on their upcoming titles. The donuts will be made available then, t0 all who are interested in finding out whether or not Andy Diggle is alive, and if he is, what comics he is writing. You can see an official picture (from the press release) of what the donuts will look like below. 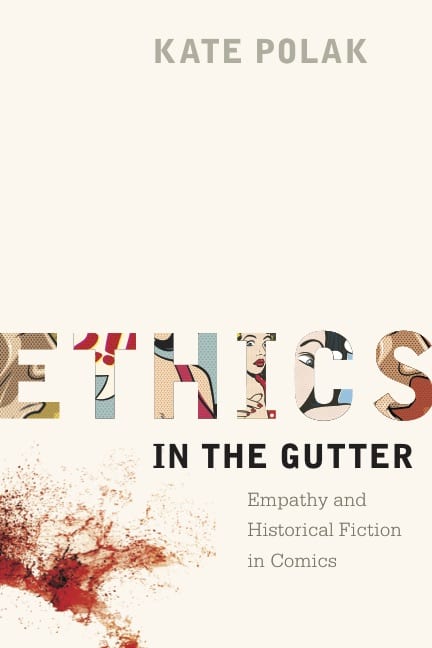 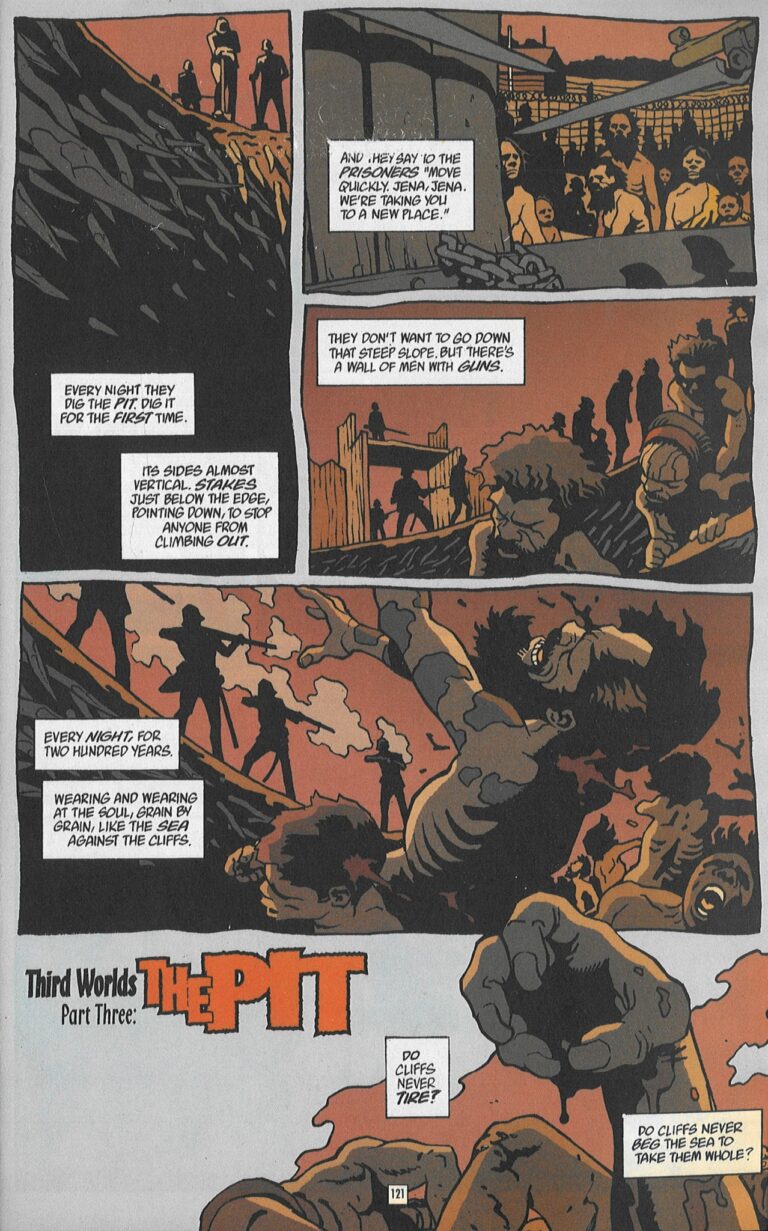 Excerpt: Ethics In The Gutter