Well, our best at any rate. We'll see you back here on January 3rd, but in the meantime here's a helpful list of some TCJ 2012 highlights. For those of you looking for some other kind of "Best of" list, Dan's best overlooked comic of 2012 is Yves Chaland's Young Albert, the perfect surfaces of which are a great match for the enormous size of the book.

Now on to the list, presented more or less in chronological order. Believe it or not, this is the tip of the iceberg. We missed plenty. Se you in 2013!

Gary Groth wrote about his experiences with the late Christopher Hitchens.

Michael Dean reported on the state of affairs for the Museum of Comics and Cartoon Art on their 10th anniversary in March, filed a followup report after the museum announces closure in July, and then wrote about their move to the Society of Illustrators in August.

Tim Hodler interviewed comics writer Chris Roberson after he announced that he would no longer be working with DC Comics because of the way the company treated creators.

Sean Rogers on Flex Mentallo brought in all kinds of neurotics.

Dave Sim tried to open up public negotiations with Kim Thompson regarding Fantagraphics and a potential reprint of Cerebus. No one post on the site has ever spawned so much discussion.

We ran a series of essays on Chris Ware's Building Stories.

The remarkable R.O. Blechman wrote about his friend, the enigmatic Ed Sorel.

Michael Dean reported on legal moves from the Harvey Kurtzman and Al Feldstein estates to reclaim copyrights from EC.

Dan Nadel, Tim Hodler, and Frank Santoro spoke for several hours with Gilbert and Jaime Hernandez, and recorded it all.

Parenthood and book obligations kept Jeet Heer from maintaining his normal super-human levels of production, but he did contribute a few doozies this year, including a column on some recently rediscovered and published stories from a very young Robert Crumb.

Tucker Stone brought his super-popular Comics of the Weak column to our site (not to mention frequent collaborators Nate Bulmer and Abhay Khosla). It's hard to pick just one, so let's just highlight his debut.

To our knowledge, R. Fiore has never written a boring paragraph. His Funnybook Roulette column continued to be great—his piece on The Dark Knight Returns was enjoyable, if you don't know where to start.

Ken Parille's close-reading-based "Grid" column was on fire this year. His piece on musclebound homoeroticism in superhero comics spawned a million comments-thread arguments.

R.C. Harvey's work is must-read. His latest column, on the ever-underrated V.T. Hamlin is no exception.

Rob Clough delved into the world of international small-press comics.

Shaenon Garrity put out the word that she would review any webcomic submitted to her—and then followed through.

Ron Goulart launched a new comics history column with a tale of his correspondence with Howard Sherman.

Frank Santoro charted the new talents all around him and went on tour.

In his "Say Hello" column, Sean T. Collins brought us several notable interviews, but his big scoop with Uno Moralez is a particular favorite.

We had to say goodbye to Mike Dawson's TCJ Talkies podcast — a particularly good episode this year featured Dylan Horrocks.

Nicole Rudick reviewed Kevin Huizenga's Gloriana and Alison Bechdel's Are You My Mother?

Notable Comics Figures Who Passed Away This Year: 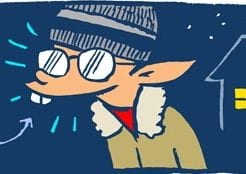 The End of the World Again, and It Can’t Come Too Soon 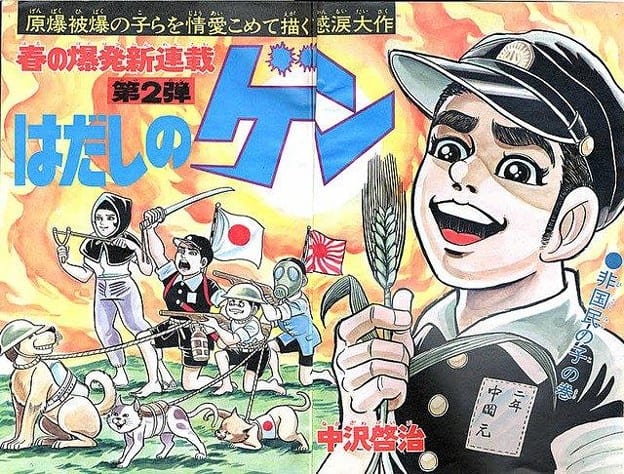