Hi there, back again. Today on the site we bring you part 2 of Paul Tumey's exploration of the life and work of Garrett Price, whose book, White Boy, is among the very best things released in the last year or two. The first part of Paul's account is here. And below is a taste.

Similar to Lyonel Feininger, another artist who created a short run of extraordinary Sunday newspaper comics (also for the Chicago Tribune, also artful and quirky), Price’s three years of White Boy comics represent a small part of a much larger body of work outside of comics. In Price’s case, this body of work includes numerous magazine covers, panel cartoons, illustrations for books, magazines, and newspapers, and paintings.  Most notably, Price was a key early New Yorker artist.

As far as can be determined, there is no comprehensive monograph or biography on Garrett Price available. Finding and unearthing dinosaur fossils appears to be only slightly harder than finding information on Garrett Price. “Wind from the West: The Life of Garrett Price,” Peter Maresca’s approximately 1800-word essay included in the newly published  White Boy in Skull Valley (Sunday Press, 2015), is a significant contribution, providing a solid, insightful portrait of Price. This Comics Journal article augments Price’s story with some additional  information and art.

The great Umberto Eco died on Friday. He was known in comics circles for his texts about various facets of the medium and his love of Corto Maltese. Anyhow, here's a classic 1985 NYRB essay on Krazy Kat and Peanuts.

Here, uh, I am on Gary Panter's publications exhibition, which I curated. Most of the show is online and available for purchase over here.

As part of the ongoing roll out of his stunning new Underworld collection, Kaz speaks to Gil Roth. The book is the best argument since Wally Gropius, for precision crafted cartooning in the Bushmiller/Gould sense of the phrase.

Finally, if you're in Brooklyn and want to see some great films, come to Takeshi Murata's night at Nitehawk Cinema tomorrow in celebration of his new book, which I compiled. It'll be fun. 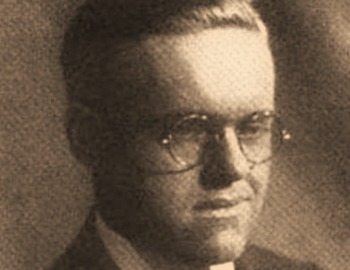 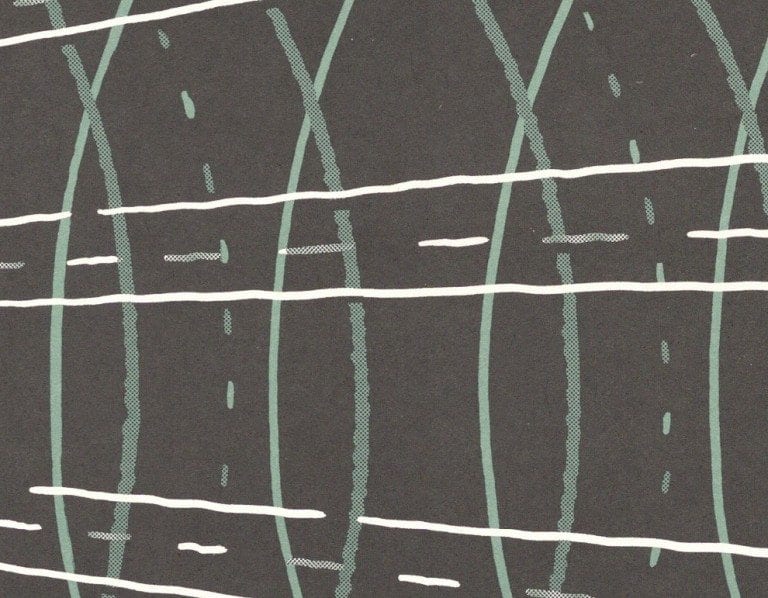