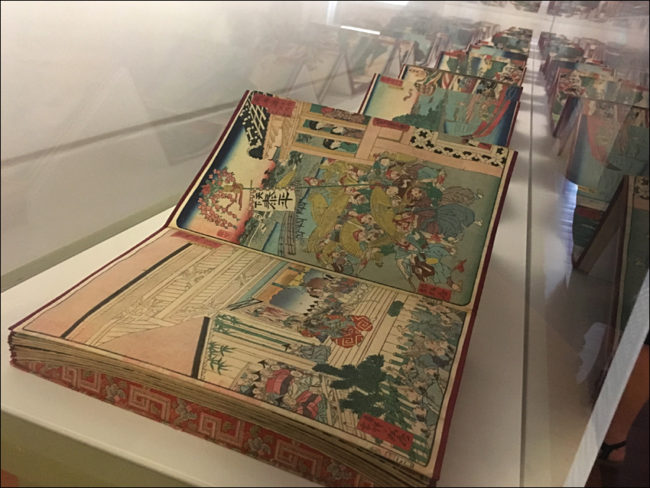 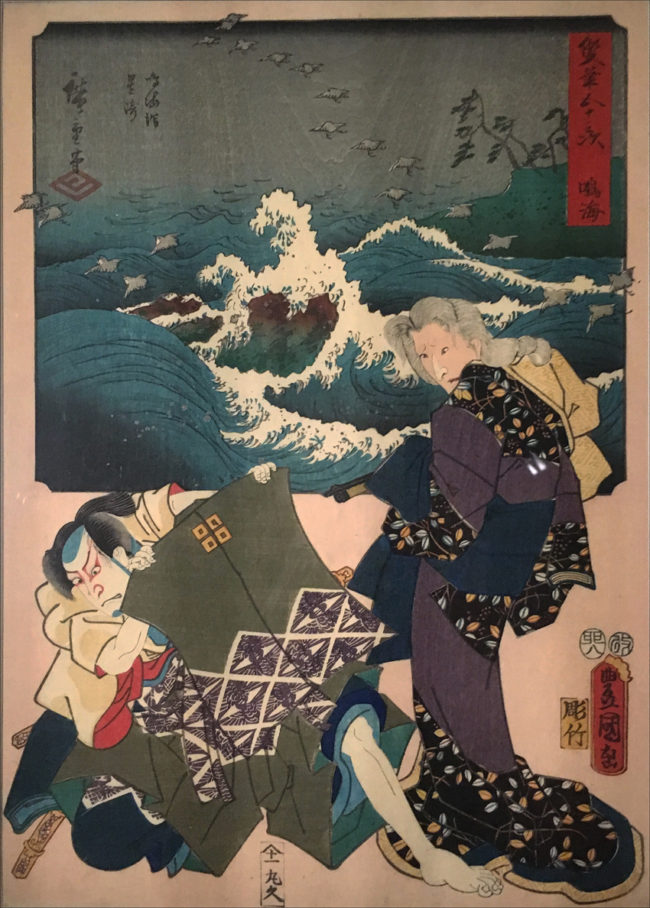 On the Road to Tōkaidō features over one hundred prints, most of them by the Japanese master Utagawa Hiroshige (1797-1858). It offers a master-class in cartooning – taught via an entertaining 19th Century road movie. It's on from now through September 23 at Paris' Musée Guimet.

The show is a virtual trip down a route with 53 stops, in works that depict enchanting views, breathtaking scenery and delightful picnics. But these holiday-style high points are grounded in reality. So there are also weary parents with cranky kids, unwelcoming locals and screeching roosters that shatter the traveller's sleep. Each new village has its own tourist traps, from hustling hoteliers to overpriced bars. It may sound a lot like National Lampoon's Vacation. But it's all happening in 1833 – on a Japanese trail once as iconic as America's Route 66.

It was the Tōkaidō road, a coastal travel path that linked Edo (now Tokyo) with the Emperor in Kyoto. The road had been in use since the 17th century and there were plenty of songs and stories about it. There were also popular guides; in 1804, the samurai Asai Ryōi wrote a six-volume special. All 53 of its stations were official stops, with tollgates as well as lodgings and eateries. But during the 1830s – thanks to works like those in the show – the route became a special subject for artists.

The reason was Hiroshige's On the Road to Tōkaidō, published between 1833 and 1834. 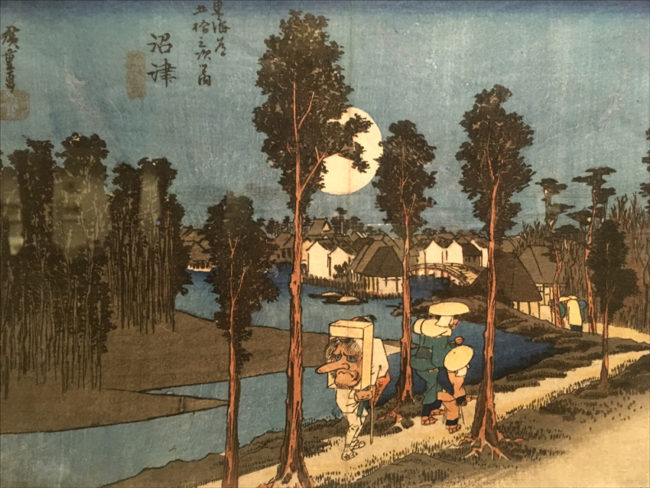 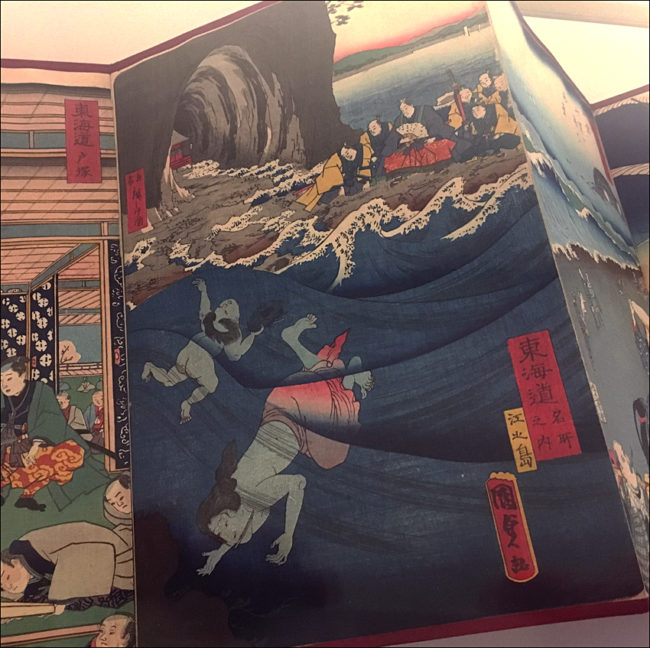 Using a whole bouquet of graphic and literary allusions, Hiroshige depicted every stop. His prints capture both the craggy road's vertiginous views and its many difficulties. But he also added lots of local color, from dogs fighting over fish to placards advertising soup. As a result, the series gained a huge audience. Hiroshige's own atelier sold 10,000 copies.

The Paris show has all fifty-three of his initial prints but that's not all you get. Of course the artist capitalized on his big success; before dying of cholera at the age of 62, Hiroshige executed many more Tōkaidō. One was "Fifty-three Stations Seen by Twin Brushes". This series he did in partnership with Utagawa Kunisada (1797-1858), who was famous for drawing kabuki stars. There's a copy of the "Twin Brushes" book in the expo – as well as many of the pair's original prints. In them, Hiroshige's landscapes provide the background while figures drawn by Kunisada take centre stage.

Hiroshige's idea of turning the Tōkaidō into a visual saga came out of his sketchbook. In 1832, he had walked the route with a party of daimyo, vassal lords to the Shogun. (Daimyo had to spend one year out of every two with him in Edo but they were also required to visit the Emperor. The route's 53 "stations" served all their comings and goings). Hiroshige, who liked to travel, drew everything he encountered. He filled book after book with scenery, animals and "urban sketching". When he decided to make a series, the artist had just what he needed. 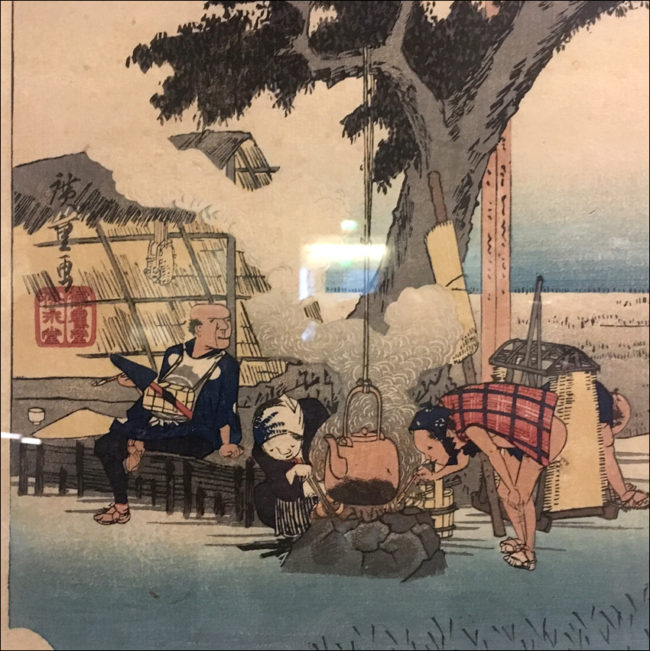 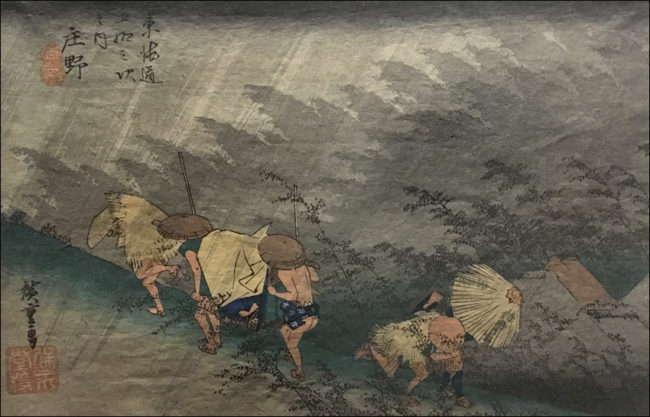 Those first Tōkaidō prints came at a moment of revolution. The year before Hiroshige had set out on his trip, Hokusai published his initial Mount Fuji collection. The year before that, Eugène Delacroix painted Liberty Leading the People. Japan had been shut off from the West for over two centuries yet, via imported books, her artists were starting to glimpse their Western colleagues. Such books, printed in Holland, had just one way into their hands: a trading island in the bay of Nagasaki. But Hiroshige tried to study all their European engravings.

The era was also one inspired by changing colors. Because the ukiyo-e prints were aimed at a mass-market, costs were always carefully considered. For years, they employed only a modest range of colors derived from vegetable sources. Artisans would complement the black inks with ochre, a pink created with cochineal, yellow made out of curcumin, olive green and red produced with St. John's Wort. Blues came from indigo but they were expensive and, thus, rarely used. Then, during the 1820s, Dutch traders brought in chemically-created Prussian blue. 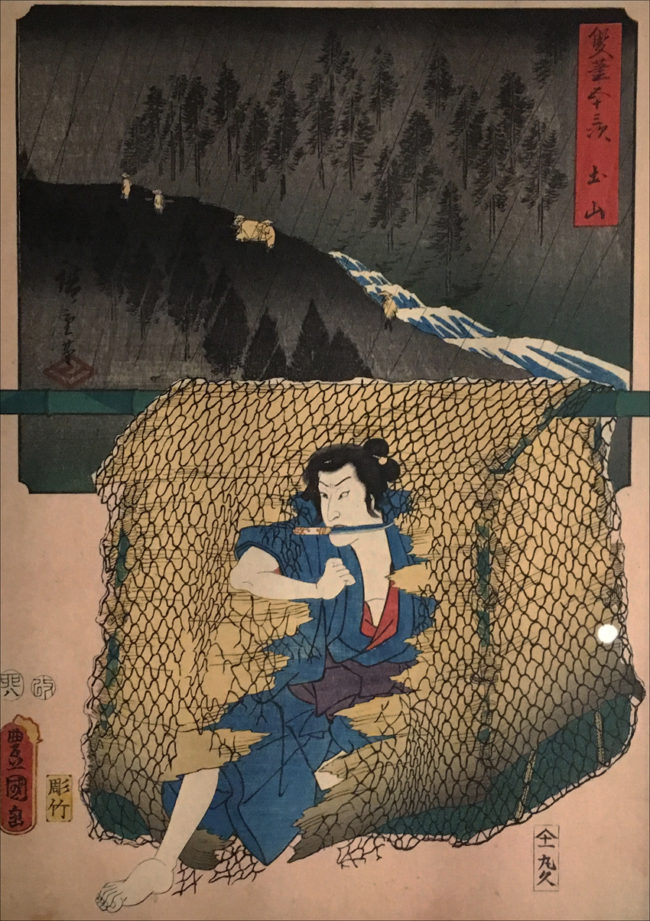 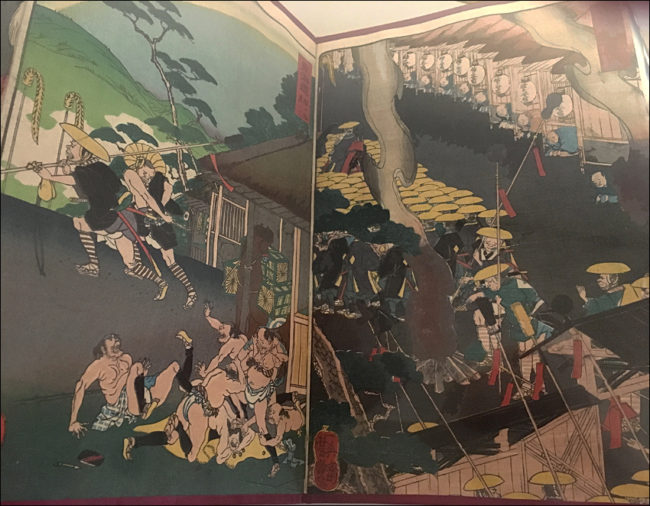 It enchanted the ukiyo-e artists and artisans, who called it "Berlin blue". By 1829, Hiroshige was obsessed with it. The import mixed well with existing vegetable shades and it proved especially useful in creating greens. (One of the hills in Hiroshige's first Tōkaidō is – even after 186 years – still a vivid chartreuse). Prussian blue transformed Edo print aesthetics.

The show's final highlight demonstrates how much. It's a colossal, concertina-form Tōkaidō, a priceless collector's album. These accordion folds hold 166 prints, all by various ukiyo-e masters. Around twenty feet of the massive piece is showing unfolded, so visitors can see art by Hiroshige, Kunisada, Utagawa Yoshitora, Toyohara Kunichika and Kawanabe Kyosai (the famous caricaturist behind School for Spooks). 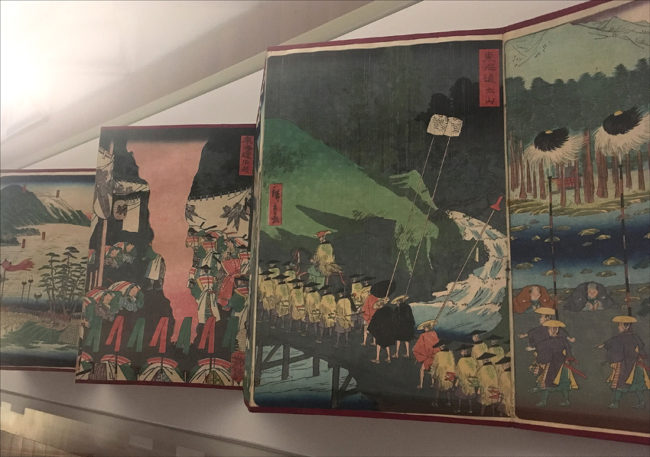 Hiroshige dedicated his own life to "every landscape". He tried to portray all Japan's natural beauties, seasons and weather. But he was also a diehard urbanite and he relished the boisterous Edo life. Nothing shows this more than all the tiny comedies in his original 1833 Tōkaidō. Its grand views of landscapes, seas and storms are wonderful. But the artist is just as present in the bawling babies and pipe-smoking curmudgeons. The Hiroshige who cartooned them didn't just produce his prints. He also liked to write comical poems, sculpt odd netsuke (the wood or ivory buttons used to fasten kimonos) and drink late into the night at local artisan clubs.

You can still travel his old Tōkaidō route; via the bullet train, it now takes under three hours. But, looking at the artist's tough guys stop to play with a puppy, you see exactly why faster isn't better. 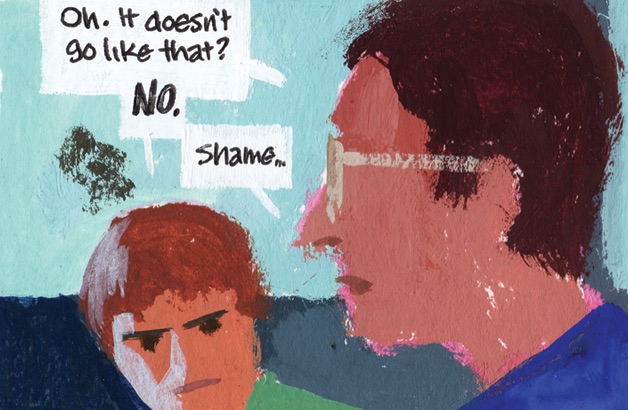 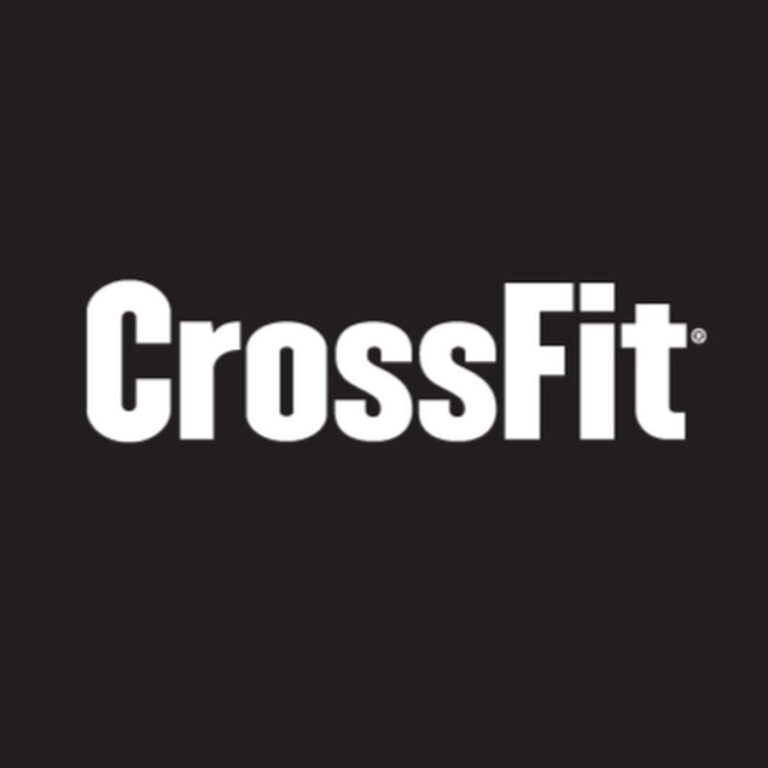