Today at The Comics Journal, we're roaring into Wednesday with a full satchel of comics content. First up, it's the latest installment of Retail Therapy, our recurring interview series with those individuals who have chosen comics retail as a career. This time around, it's Gabe Fowler from Desert Island in the hot seat. And he's got some things on his mind, the rascal!

Retail stores are not a photo opportunity to improve your Instagram feed. If you like a store, if they offer you anything in the way of discovery or entertainment, even if it's just a cute place to meet up with your tinder date, lay down your hard-earned cash and contribute to their existence.

Our comics excerpt train also stops in with a look at another Koyama title--Nathan Gelgud's House In The Jungle.

And of course, there's a review. Today's comes from Josh Kramer, and he's turned his eagle eye to Tillie Walden, who just released On A Sunbeam through First Second & Avery Hill, depending on which country you're in, following the book's serialization online.

Mostly, dear reader, you want to find out. OAS features some genuine, interesting sci-fi world-building that sparkles and intrigues, like the deep space planet called The Staircase. Different readers value different aspects of stories, and I know that some readers care about characters above everything else. But I do enjoy the small details, and in some parts of OAS they fell flat for me. We never really get a good look or understand any of the work anyone is doing, despite a lot of talk about it. Desirable resources are described as “healing rock.” That's not terrible, but it's not terribly interesting.

Over at The Comics Reporter, you'll find that Tom Spurgeon is the latest to praise Lauren Weinstein's tremendous Frontier #17. I'm with Tom--I spoke to a class of seniors at MCAD yesterday and Lauren's work in that issue was my go to example for why 32 page bangers have nothing to be ashamed of in the face of the onslaught of heavy tomes. While I respect Tim's desire to keep some semblance of professionalism around here, I'm under no such obligation: it's the best thing I've read this year. 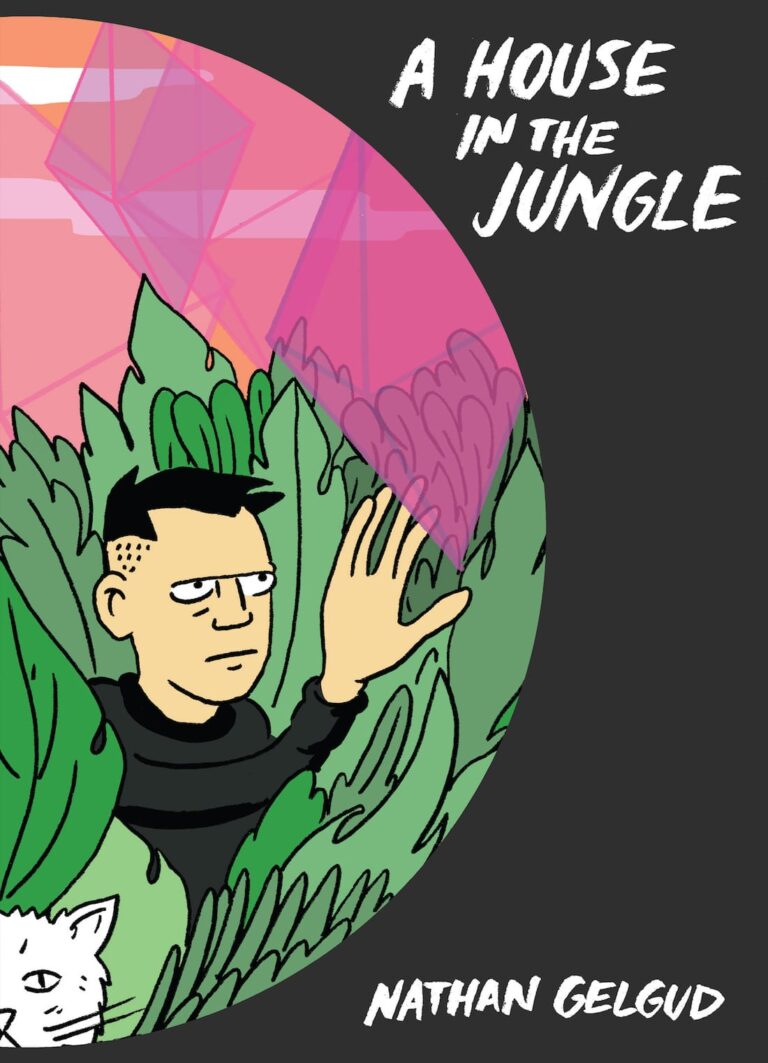 Excerpt: House In The Jungle 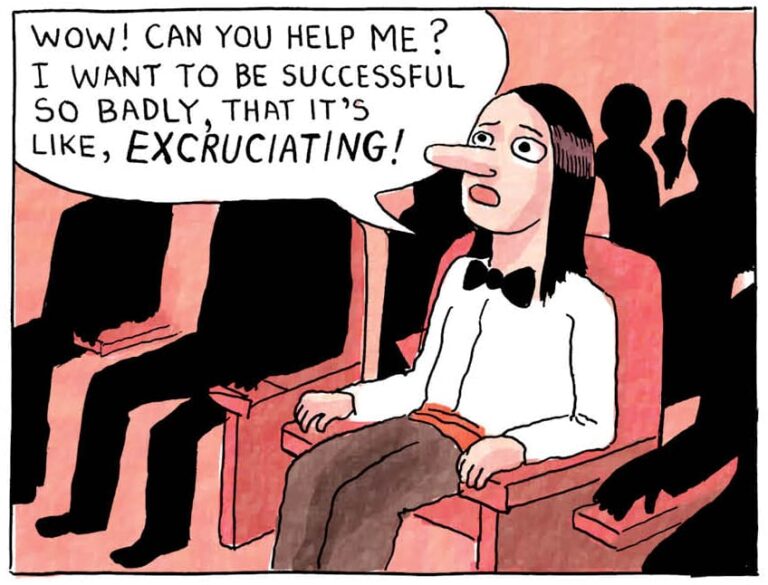