Today at The Comics Journal, we're pleased to share a beast of a conversation between two creators--it is killing me not to have a name for this series, especially as this is the third week in a row that we've had one--and this one is coming to you straight out of left field. Tim Sievert, the cartoonist behind The Clandestinauts. Kieron Gillen, the writer behind Phonogram, The Wicked + The Divine and Die. They're here, talking about role playing games...but they also find a way to bring up one of the greatest television projects of the last twenty years, and then Kieron reveals something that I don't know that I was aware of:

Hopefully – I’ve somehow found my life writing about teenage – I do a lot of work for hire stuff so you’re ending up writing a lot of books, all over the place. As opposed to [being a cartoonist] and having a few “these are the milestones and you see them.” If you’re a cartoonist, you get to do it and these are big solid things. Also, me, I do a lot of random stuff, but you get a weird reputation based upon which ones people [pick up on]. So, I’ve found myself – a lot of my books are about teenagers and that wasn’t deliberate. [Laughs.] I mean, one of them was deliberate. But like, I was aware that I did this book Phonogram and that was actually about 20-somethings and after that, that ended up with me asked to do Young Avengers and this book called Journey into Mystery which is about a teenager Loki – I didn’t make him a teenager. [Laughs.] All these kind of things and [The Wicked + The Divine] being about teenagers because it kind of – we did Young Avengers – it was like, “okay, let’s do something which is spiritually a sequel.” So, I was I found myself, “oh, no, I’m somehow a teen writer, which that was never the plan.” [Laughs.] You know, I’ve loved it, but it was definitely "I need to write about someone at least as old as I am or god knows what would happen". [Laughs.] But it’s fun, throwing them into horror is also fun as well, I think.

Today's review is of a Tim Heidecker comic book, written by J. Caleb Mozzocco. While multiple other people are involved in Giraffes On Horseback Salad, I saw that movie Us and really appreciated seeing Tim rocking Keifer Sutherland's haircut from The Lost Boys so I'm single minded right now. Take it away, J. Caleb!

Enter life-long Marx Brothers fan Josh Frank, a playwright, author and self-proclaimed “archaeologist of forgotten pop culture.” Unable to travel back in time and convince Mayer and the other Marx Brothers to give Harpo and Dali’s passion project a chance, and not being a modern day studio head himself, Frank did the next best thing in order to bring Giraffes to life: he produced a graphic novel adaptation/extrapolation of the treatment.

Frank tracked down every scrap of information he could find about the project. Not just Dali’s invaluable “Giraffes notebook”--including a version of the treatment,  as well as sketches and a  list of ideas for gags--but also Dali’s writings about meeting Harpo, their correspondence, and what was going on in Dali’s life at the time. He then enlisted comedian Tim Heidecker of Tim and Eric Awesome Show, Great Job!  to help him write the script, with some of Heidecker’s collaborators from the show contributing original dialogue and gags as part of an informal writers’ room. Research might have provided Frank with Dali’s contributions to the film, but he would need a comedian to provide some of the Marx Brothers comedy to Giraffes that the the Brothers themselves so obviously could no longer provide. Spanish artist Manuela Pertega was recruited to draw the whole thing and, incidentally, she provided the American/Spanish cross-cultural collaboration that Harpo and Dali would have had. Noah Diamond, who had previously revived the Brothers’ 1924 off-broadway musical I’ll Say She Is, was approached to provide some “musical numbers”--actually just pages of lyrics set to art-- as there would have been musical numbers had the film actually have been made. 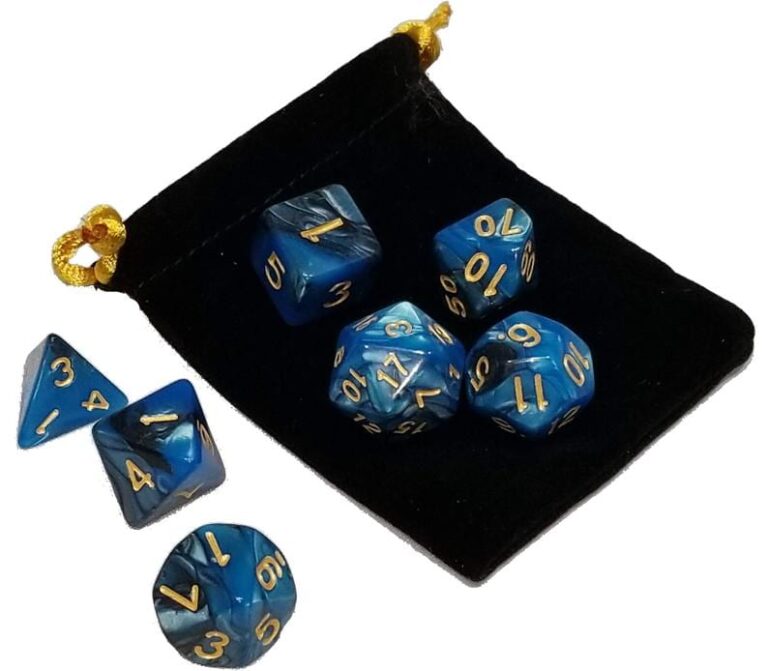 Rolling Up Some Inspiration: An RPG Conversation with Kieron Gillen & Tim Se 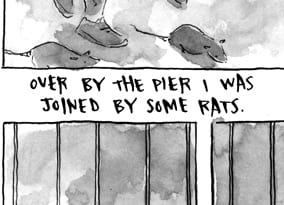