You used to be the assistant cartoon editor at The New Yorker.

What did that job entail?

That mainly was managing the Cartoon Caption Contest, which was fairly new when I started. I think the contest started a year before I got there. I also had to do data entry and stuff like that for the cartoons in the process of getting them through. There were about one thousand original submissions a week for the regular cartoons. About five hundred from the regular stable of New Yorker cartoonists and about another five hundred from the slush pile. I had to go through them and pick which ones to bring to Bob Mankoff, the editor.

Most of my week, though, was going through eight to 14,000 captions for the Cartoon Caption Contest.

[Laughs] Is there a science to that?

Yeah, there are tricks. I put them all on a spreadsheet and would search for things. I would search for “fuck” and “shit” and things that they wouldn’t publish. I could eliminate all those immediately.

I would also always start out by searching for the word “Geico.” There were always about five hundred submissions that were like, “Good news. Now you’re getting a better deal through Geico.” [Laughter] So many Geico jokes. I was like, “We’re not going to do that!” Searching for swears or for Geico would immediately take about a thousand out of the running for the contest.

We also have Day One of a new Cartoonist's Diary. This week's Cartoonist is Tom McHenry.

—News. DC continues to antagonize Alan Moore and his collaborators, this time incorporating his character Promethea into a comic without seeking permission or even notifying Moore or co-creator JH Williams III. (Moore created Promethea for WildStorm, after he had announced his intention never to work with DC again. A few years later, DC purchased WildStorm.)

In New York City, some forty years later in 1873, The Daily Graphic with a page height of 56 cm (22 inch) was seriously larger in size, featured poster-like full front-page art and more large pictures inside, all done in a single black — and supplied the daily news with it in letterpress. Technically half of it originated from stone, half of it originated from metal. Something it kept up for over sixteen years in 5,129 daily issues. A truly daily myriorama. Over the sixteen years of its existence — a respectable number of years which at least points to some success — nothing is known about circulation numbers, or the volume of the paper’s printing plant. At the very beginning, the month before it started, The Chicago Tribune, in its New York Letter of 13 Feb, 1873, reported: ‘they can make their journal pay with a daily circulation of ten thousand, though they expect one much larger.’

A press run of up to 10,000 copies per day in the early 1870s for a New York newspaper was modest. (The number may have been mentioned by outsiders to belittle the enterprise.) A drop in the ocean compared to the daily circulation numbers papers would have towards the end of the century — when the printers and presses of editor-publishers like Pulitzer and Hearst managed to produce hundreds of thousands of sensational newspapers a day, tons of it — and sensationally illustrated too. Thanks to the latest modern presses, and thanks to the Daily Graphic’s inspiration.

Rather than just steal Sally Ingraham's Library of Congress and Phoebe Gloeckner links from her post on Comics Workbook last week, let me just direct you to it. 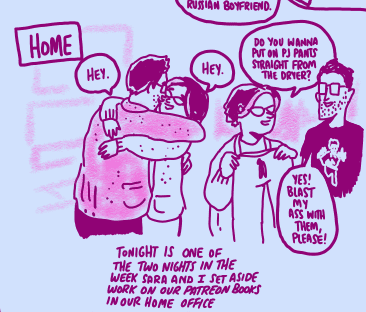 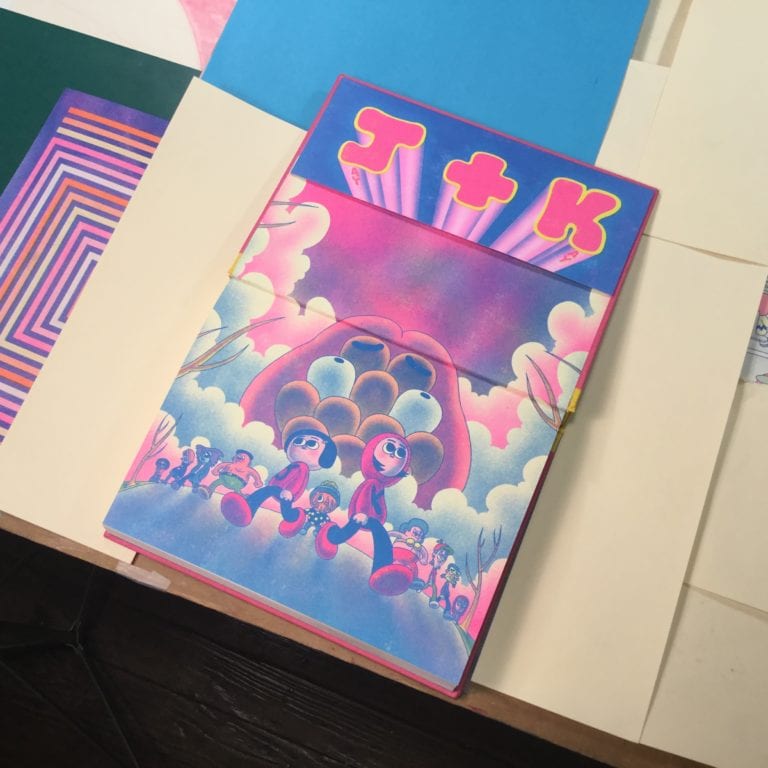