This is the time of year when we ask all of our contributors and other comics figures to send in lists of their favorite comics of the year. We got an even bigger response this year than last time around, so these lists should keep you busy for a while.

For most of the titles there wasn't much consensus, but when all of the votes are tallied, here is the TCJ Top Thirteen of 2018:

Note: If all votes for works by Olivier Schrauwen, Noah Van Sciver, and Lauren R. Weinstein were added together (each artist received multiple votes for multiple works), the list would have been somewhat different. The top 13 artists of 2018 would then be 1. Lutes, 2. Van Sciver, 3. Weinstein, 4. Doucet, 5. Davis, 6. Schrauwen, 7. (tie) Parrish & Walden & Westvind, and 10. (tie) Alagbé & Drnaso & Lin & Woodring.

We also published Edwin Turner's review of the new edition of Steinberg's The Labyrinth.:

Steinberg's Labyrinth is a maze of aesthetic transfiguration. His illustrations show a full command of brush, nib, ink, and the various qualities of paper itself. Steinberg's lines course through the wordless novel, tangling the reader into cartoons and cubisms and caricatures, blemishes and brushstrokes, dots and loops that simultaneously satirize and substantiate mid-20th-century modernist art, when commercial illustrations and comics were transmuted into Pop Art. Under each seeming squiggle is an assured hand and an even sharper mind.

[EDITOR'S NOTE: The tally above has been corrected, after a few errors in tabulation were brought to our attention.] 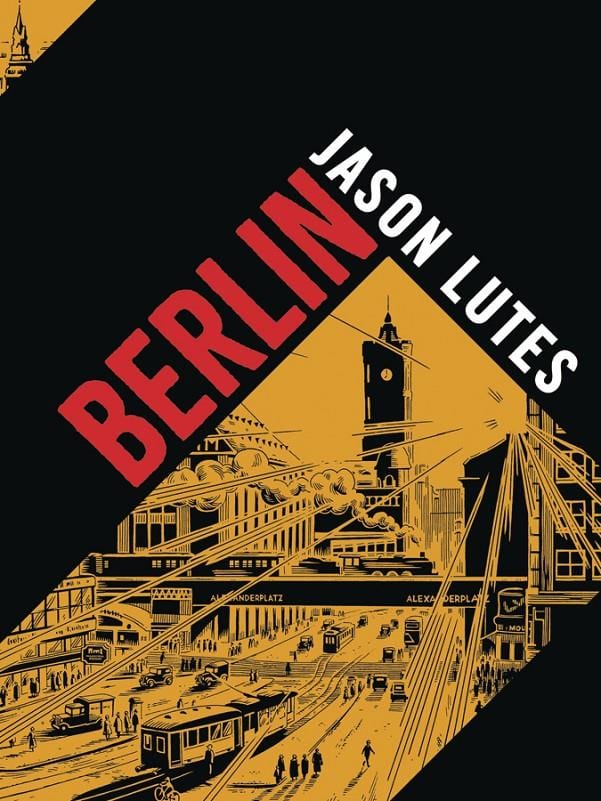 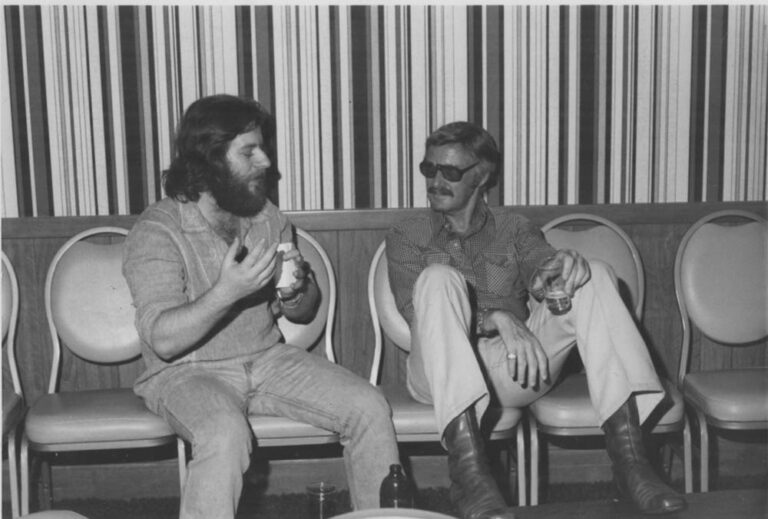