Hello everyone, and I hope all our US readers survived the feasting and family. First up today comes a feature article on something you most likely weren't expecting to read about: Now You're Logging, an early graphic novel on the Canadian logging industry created by an outdoorsman and self-taught cartoonist. Brad Mackay has more.

In anticipation of his on-stage interview with Mad legend Jack Davis this weekend, Drew Friedman presents an online gallery of the artist's work.

The Guardian, which seems to really be saturating their culture section with comics coverage lately, has two stories about comics and Occupy Wall Street: First, a not entirely coherent (but not necessarily wrong) essay by Ice Storm novelist Rick Moody, linking Frank Miller's work and political commentary to Hollywood propaganda, and second, a really surprisingly good short interview with Alan Moore about the prevalence of V for Vendetta masks at Occupy protests. (The enjoyability of the piece may be linked to the fact that he isn't asked for the five-millionth time to give his take on movies made from his books and/or current superhero comics.)

Here are outtakes from a profile of underground comics hero Spain Rodriguez.

Chip Kidd reviews a book about the Joker for the Wall Street Journal (and in a sidebar, gives a short list of his favorite books about Golden Age comics).

And finally, this will be catnip for some and provoke blank stares from others: Matt Seneca has just posted the first of a week's worth of posts reprinting an online conversation with the Young Lions cartoonist and internet personality Blaise Larmee. 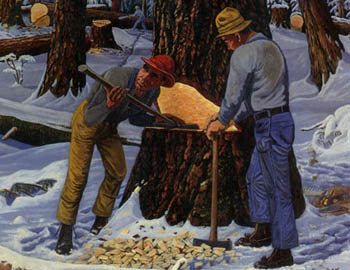 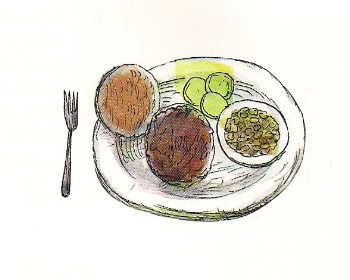