Hello! Today is the second day of the working week and so we bring you Joe McCulloch for his first of two contributions this week. What's the second one? That's a surprise.

What all this means for Sally in this volume is the possibility of action and motion. These are all cartoon characters, after all. They’re all living in the same city as every cartoon character ever, and that city is grungy, strange, and not all that friendly. So when Feekes hops from bar stool to bar stool and then “sproings” up to sit next to Sammy, it’s a perfectly natural Looney Tunes sort of moment. That sense that every cartoon character from Dr. Seuss to the present is reinforced when Peter Bagge’s Goon on the Moon pops up at the bar to annoy Sammy and when Kim Deitch’s Waldo is the one who pays Urbanski (a sort of grown-up version of Charlie Brown, down to the zig-zag-striped shirt). The world of Sammy the Mouse is not unlike Tom Stoppard’s Rosencrantz and Guildenstern Are Dead: What are the characters doing when they’re not in adventures? What are they doing on their days off? I imagine for Sally, a former professional touring musician, this had to be a question that constantly dogged him. That’s why this comic feels so personal, even as it’s filtered through an anthropomorphic comics lens that bends reality when the narrative needs it to be bent.

And a load of links to be found around town:

Steve Bissette on an early encounter with Fletcher Hanks.

It continues to warm my heart that Arnold Roth has a blog. 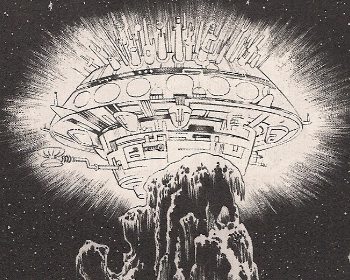 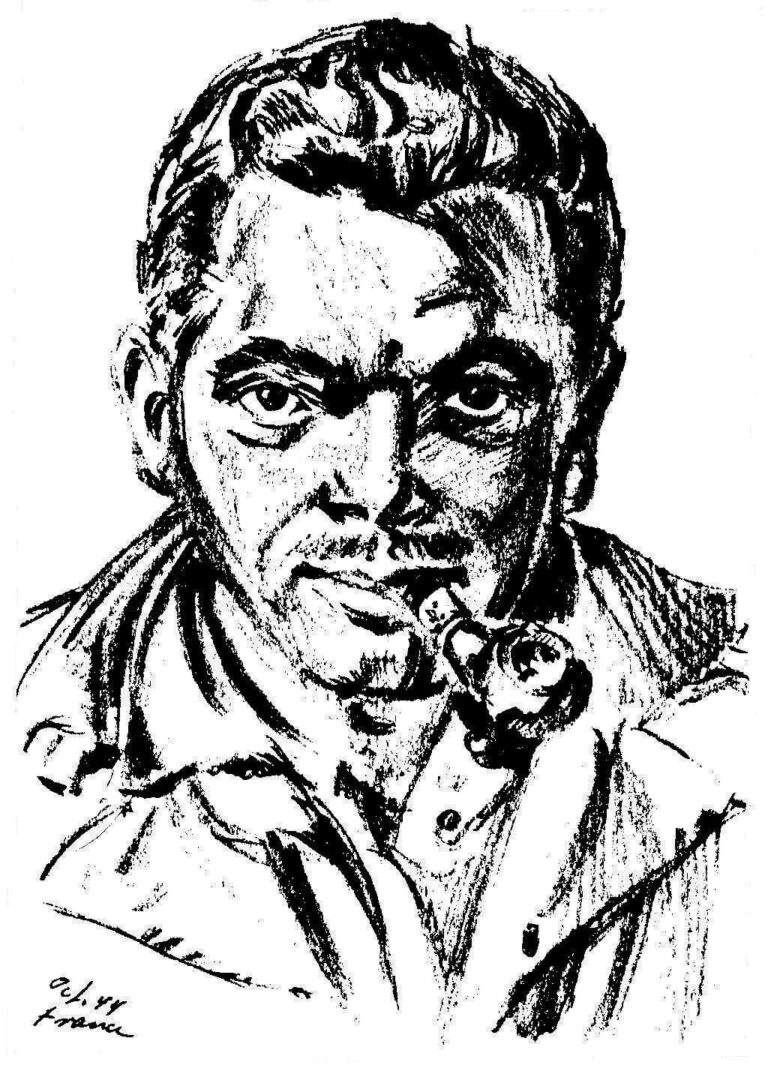 “Who the Hell Was the Conscious and Clever Brains Behind the Marvel Phenomenon?”