Tucker Stone's been doing a lot of laundry lately, and watching a lot of Mexican television in consequence—experience which colors his latest review column deeply:

I wouldn't say I look forward to these shows, because I keep bringing things to read, assuming this is the week I'll fight the temptation to stare, but it didn't take very many trips before I started to respect these shows, a whole lot more than I would have expected to. They're well-made entertainments, built around very base, very broad concerns: sex, money, violence, family. The people in the fictional stories are trying to get ahead, with some relying on hard work, and others relying on trickery. Love seems important, although loyalty is what they talk about most. The game and talk show hybrid relies more heavily on schtick, with the humor usually coming via very feminine fat men; the women give it to you straight, while dressed just on the classy side of risque. I don't respect these shows as art, but they don't want me to. They just want me to pay attention, and while my own ignorance keeps me a bit removed, they're incredibly successful at doing that.

And elsewhere on the internet, I'm not having much luck. Sometimes, there's a lot of news, sometimes there's a little.

—Elaine Lee talks to The Beat about her Kickstarter-supported Starstruck project.

—The Secret Acres team honors tradition by delivering another of their lengthy annual must-read MoCCA Fest reports. This year, they were on the steering committee, so it's particularly interesting.

—And Frank Thorne is still out there, making magic. 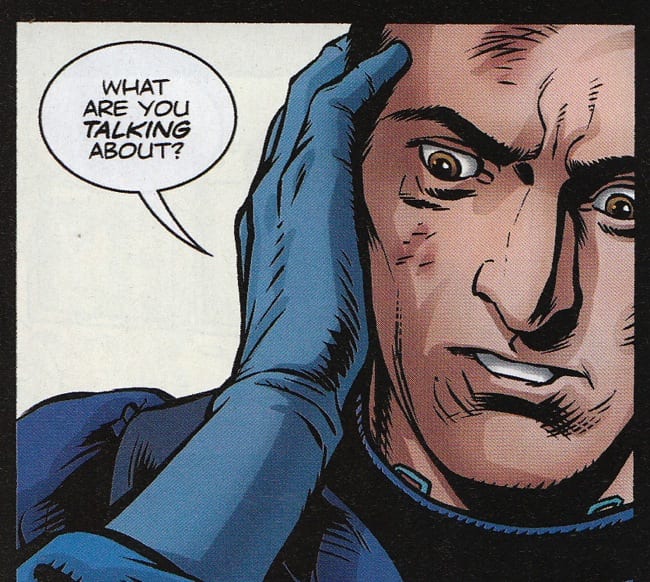 If You Want To See The Girl Next Door, Go Next Door 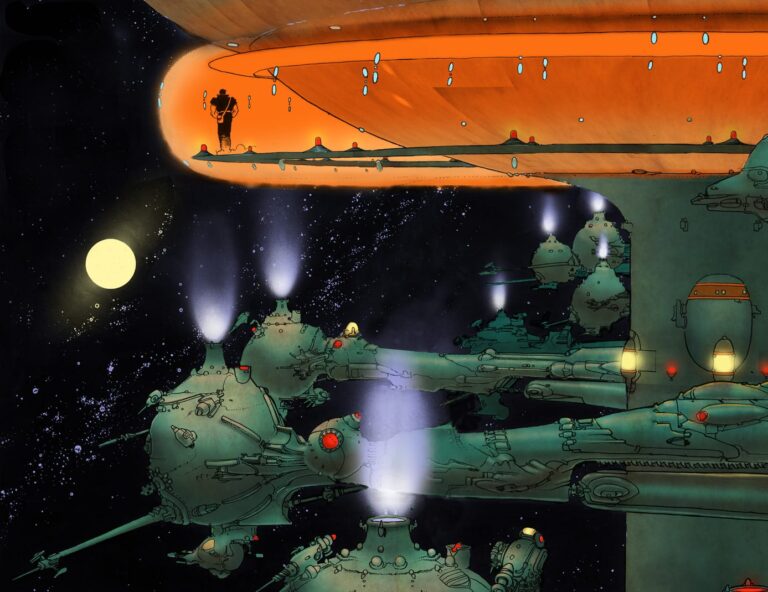