Today on the site it's the great Ken Parille on the art of the sales pitch in and around superhero comic books.

Three recent DC comics Dark Nights: Metal #1, Batman: The Red Death #1, and Batman: The Dawnbreaker #1 include an advertisement for Snickers bars. A reader could be forgiven for momentarily thinking that the ad, which looks a lot like the narratives it accompanies, is part of the story:

As super-villain Gorilla Grodd attacks the stadium, he proclaims that “Events mean nothing to [me]!” But, as Superman discerns, this gorilla’s not what he seems: he’s “just a hungry fan.” After a few bites the Snickers works its magic, soothing the “crabby” fan’s rage.

It’s odd to see an ad with an event-hating fan in these particular comics, all of which are part of what the industry calls a Crossover Event. To follow an event’s sprawling narrative, fans need to buy a lot of comic books released over several months. While “events mean nothing” to villains (and crabby fans who refuse to buy the required books), they mean a lot to companies and their bottom line. Each of the twenty-five comics/chapters in DC’s current event Dark Nights: Metal costs $3.99 or $4.99. In the past, a major crossover from the “Big Two” (i.e., DC and Marvel) occurred every few years. Now they pop up once a season. We’re living in the pricey moment of Perpetual Event.

And hey, I have some news: Tomorrow is my last day as co-editor of The Comics Journal. The reason is straightforward: At the end of the summer I took a research and writing intensive curatorial position at a gallery, so I need to focus my energy there and on some longterm projects, including a few features for this site.

Tim will go solo for a week (it just happens that I’m going to be traveling next week), and then (drumroll) in November he and Tucker Stone will be co-editors. Tucker has long been one of my favorite writers and speakers about comics, and has been on all sides of the medium's equation. I couldn't be happier that he is coming aboard. He'll bring fresh energy, ideas, and contributors to the site.

I want to thank Gary Groth for asking me to take a shot at the site back in 2010 (and Frank Santoro, who told me I had to accept!), and for his unwavering support; Kristy Valenti for offering great support from the Seattle HQ; the Fantagraphics team for its logistical and moral support; Mike Reddy for designing this web site and contributing great drawings long the way; and, of course, all the contributors I've worked with over the last six and a half years. I'm proud of what we've done together, and honored to have been an editor at The Comics Journal. For more than half my life TCJ has helped shape my critical and historical ideas about the medium I love. Gary's generosity in allowing me and Tim to steer his great ship is something for which I'll be forever grateful.

Finally, my deepest thanks to my friend of 20 years, Tim Hodler, a man embarrassed by even the smallest amount of praise. Tim I started both The Ganzfeld and Comics Comics together. There is no one I'd rather work with, and I'm looking forward to submitting texts for his and Tucker's consideration. Tim's precision and rigor have kept this site together, and his willingness to stretch and try new things has helped us grow. He is a great friend and the best collaborator I could imagine. I can't wait to see what he and Tucker do together. Bye for now. 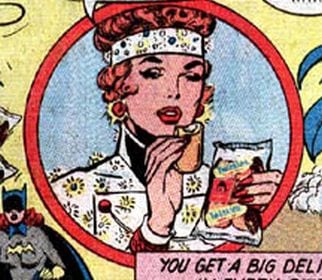 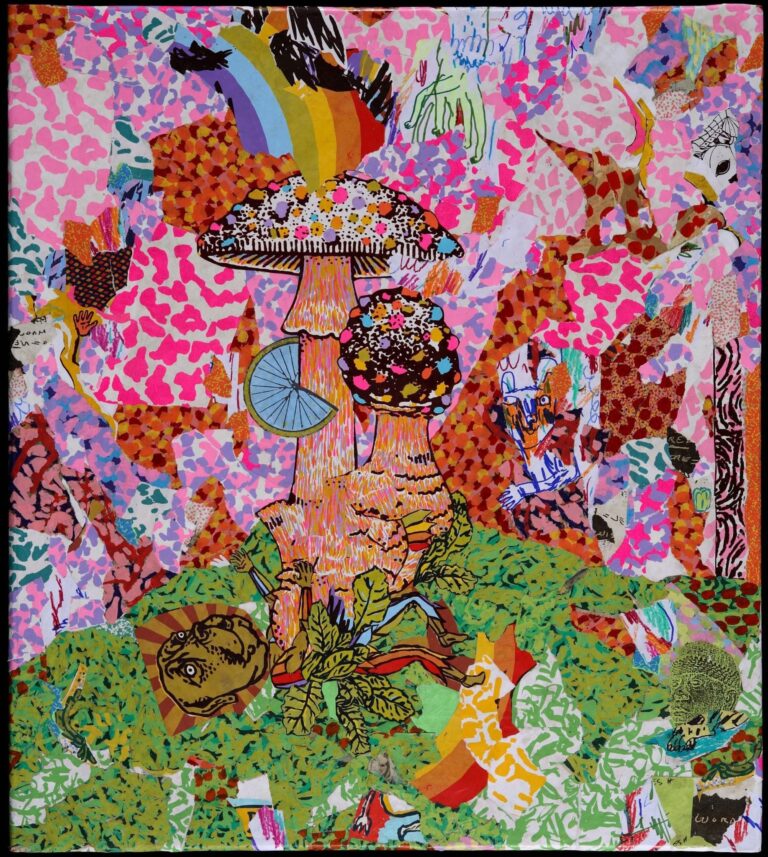 Now That That’s Over