Today, we are republishing a 1987 Q&A with Maurice Sendak that first appeared in TCJ #140. Here's an excerpt:

SENDAK: I think we assume that only children have this incredible flexibility — they talk to newspapers; they talk to tablecloths; they talk to bowls of water; and we say, “How charming, how cute.” We do it, too, but we don’t do it aloud. Because we have grown up and we have gray in our beards and we’re supposed to be adults and we’re all just nervous wrecks, basically.

Children have the privilege because we have endowed them with the privilege of having this fantasy life. So they move in and out of fantasy all the time. But, I think, people always say how wonderful that you can do books for children; you have your childhood intact. They give me this really ridiculous sentimental aspect, because I think we all do; I think it’s a survival tactic; if we didn’t live in fantasy most of the day, we’d all be off your famous [Golden Gate] bridge over here, for the most part.

So I think this trick you’re talking about is no more than the observation of real life.

QUESTION: I was referring, though, to how you can have that baby talk but make it believable. Some of the editors would say, “Well, this is a little contrived to think that a fish can rescue a jade bracelet.”

SENDAK: Well, this conviction has to come from you. If your fish is talking, then it’s got to be a perfectly reasonable thing that your fish is talking. If your fish is talking and it doesn’t come really from you, then your editor is correct. That’s a contrivance. Children will know instantly. Kids know instantly when you’re patronizing them, when you’re giving them ersatz fantasy or it’s coming genuinely from the middle of your gut; they know. They are not impressed with the fact that you’ve won the Caldecott Award or that you like Mozart or any of those things; they could not care less. The book goes flying across the room. You notice from their letters; “Dear Mr. Sendak: I hate your book. I hope you die soon. Cordially…”

We also have the latest column from Tucker Stone on the world of genre comics, which this week includes a report from Abhay Khosla on fans' reactions to a tepid review of their new favorite movie. Pretty horrifying stuff.

And we've finally convinced Dash Shaw to join our roster of contributors. Today he reviews Jeffrey Brown's cat comics, which gives him the opportunity to discuss what he calls "cat appreciation art" in general.

And of course, there are things on the internet that aren't on this site.

—Another day, another set of Alison Bechdel interviews, this time a brief one in the New York Times, and another on the Paris Review's website.

—In the Los Angeles Review of Books, Michael Tolkin, Dallas Clayton, and Howard A. Rodman offer their memories of Maurice Sendak.

Speaking of whom, Stephen Colbert has released more outtakes from Sendak's excellent appearance on his show:

—Matt Seneca has just launched a new weekly column over at Robot 6 in which he plans to list and discuss what he considers to be the "greatest comics of all time." First up: Kirby and Lee's Thor #160.

—Drew Friedman is interviewed by Ralph Gardner at the Wall Street Journal, on the occasion, though I don't think the article actually mentions it, of Friedman's newly republished Any Similarity to Persons Living or Dead is Coincidental (co-written by his brother Josh). It's a beautiful book, and I've been thinking a lot about it recently. There's a certain brand of mean-spirited, petty humor that's been pretty popular over the last few decades, in which the main point seems to be laughing at some celebrity or another who no longer has a thriving career. As if failing to maintain A-list status in as fickle and luck-dependent as Hollywood was a valid reason to be mocked. At first glance, some of Friedman's work, with its cast of has-beens and never-weres, can seem to be another example of this kind of comedy, but it isn't--most of these strips cut a lot deeper than that. The reader feels the sting and pain of failure and despair too strongly to feel superior. In other words, we're all Rondo Hatton.

—The movement to properly honor Jack Kirby for his achievements grew a little wider this week, stepping its toes into the mainstream with an Alex Pappademus profile of Stan Lee for Grantland, and a Ruben Bolling strip revealing the plot of the next Avengers film.

—And finally, Jeet Heer discussed the politics of comics, at a panel with Sean Carleton and Franke James at the LeftWords festival. You can listen to it here. 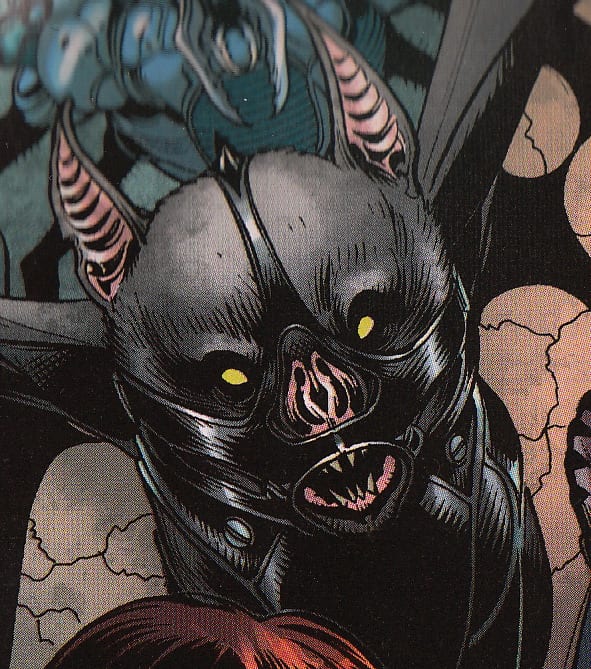 Clan In The Front, Let Your Feet Stomp 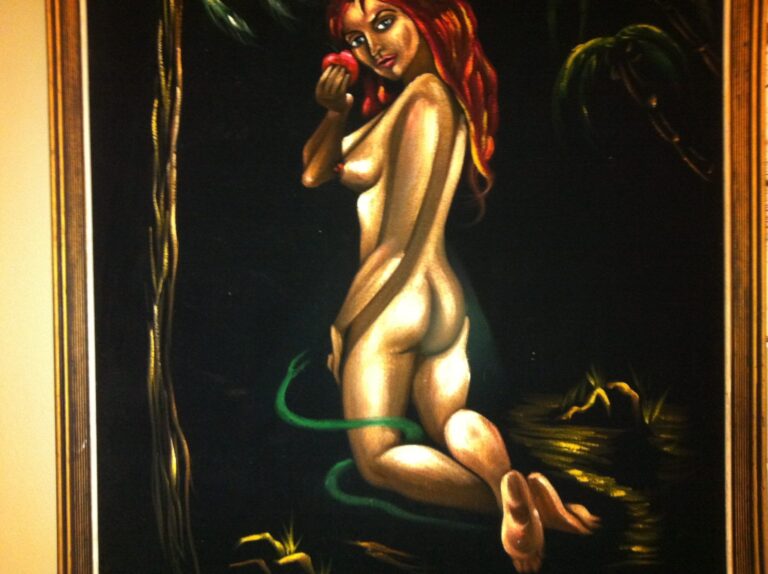