Austin English returns to once again to rethink comics cant. This time around, he wonders if Will Eisner really deserves more acclaim than Don Martin, compares Crumb's "Short History of America" to corny Green Lantern comics, sticks up for Carlos Burgos and Anke Feuchtenberger, and pans Kristen Radtke.

One of Eisner's acknowledged classic works is "The Story of Gerhard Schnobble", a Spirit yarn from 1948. Eisner said this was his favorite all-time Spirit tale, remarking, 'It was the first time I could do a story that I had great personal feelings about.' The Smithsonian Collection of Comic Book Comics selected "Schnobble" to represent Eisner within its authoritative pages.

A shame, then, that this is perhaps one of the most appallingly corny comics you'll probably ever read, genuinely creepy in its gross sentimentality. 'THIS IS NOT A FUNNY STORY!!" Eisner warns on page 1. Yeah, it's not funny, but it is laughable. The plot: a sweet nebbish (his name is Schnobble, if you didn't get the message from how he's drawn) is fired from his job. He has the ability to fly but has kept it a secret. After losing his job, to prove his self-worth, he decides to finally reveal this ability. As he jets around the city, he is 'tragically' caught in a stream of bullets that resulted from a conflict the Spirit was engaged in. But don't worry, Schnobble can still fly... as an angel!

What great personal feelings can Eisner have actually felt he was imparting us with here? I really have no idea. I can't even guess, that's how empty it feels. Even more mysterious, the world of comics continues to maintain that this story holds something mature within it. Comics self-caricatures itself as barren of thought, and then elevates attempts at complexity to the forefront. Of course, to accomplish this sleight of hand, actual expression must be either misunderstood or discarded.

But that [Parkland school] shooting piece – “Enough” – that one was really an eye-opener. I didn’t really think about it at the time, but to do a piece that doesn’t really rely on any of my usual subject matter and just funnels basically rage and horror into a piece of art? To not have to think about “Where will this be collected some day” or “Is this the part of a larger body of work”? Instead, it was just directly responding to this one incident. And in fact until you just mentioned it, it never occurred to me to ask “Will that piece be collected in a future body of work?” I guess it could be. But I’m so geared to doing stories and for everything I do being a part of something, it’s really hard to wrap my brain around saying, “I just want to do one drawing of something.” I don’t want to have to say, “If you do something, it needs to be collected. And if it’s going to be collected, it needs to have ten pieces with it in a similar theme.” I’m trying to break away from that mindset where everything is a book or is part of that larger thing and just draw, paint, whatever you want. That’s what my brain is trying to wrap around.

The most recent guest on the Virtual Memories show is Dave Calver.

—News. The nominees for this year's Ringo Awards have been announced. 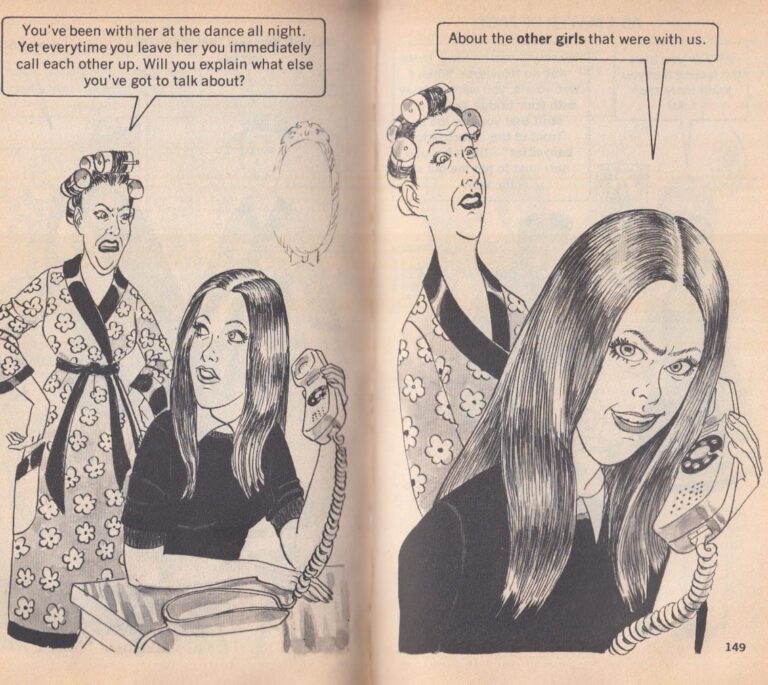 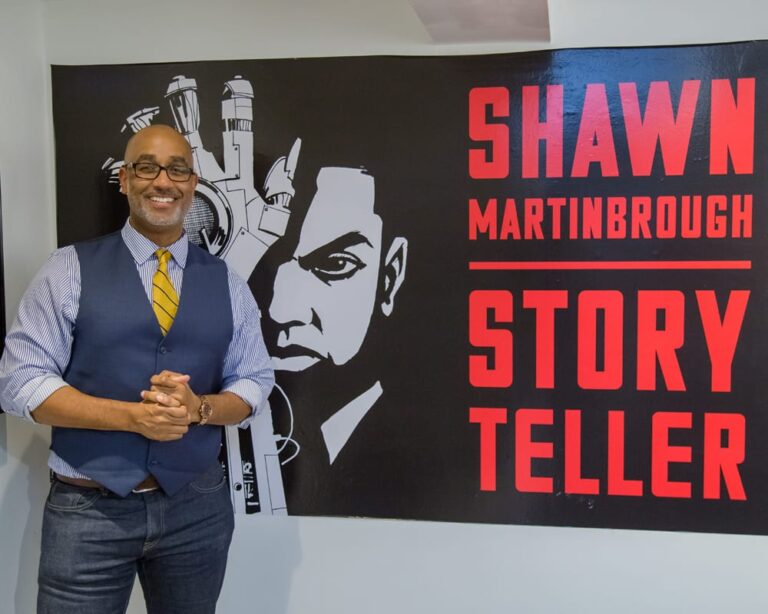 “You Liked That? Really?”: A Conversation with Shawn Martinbrough